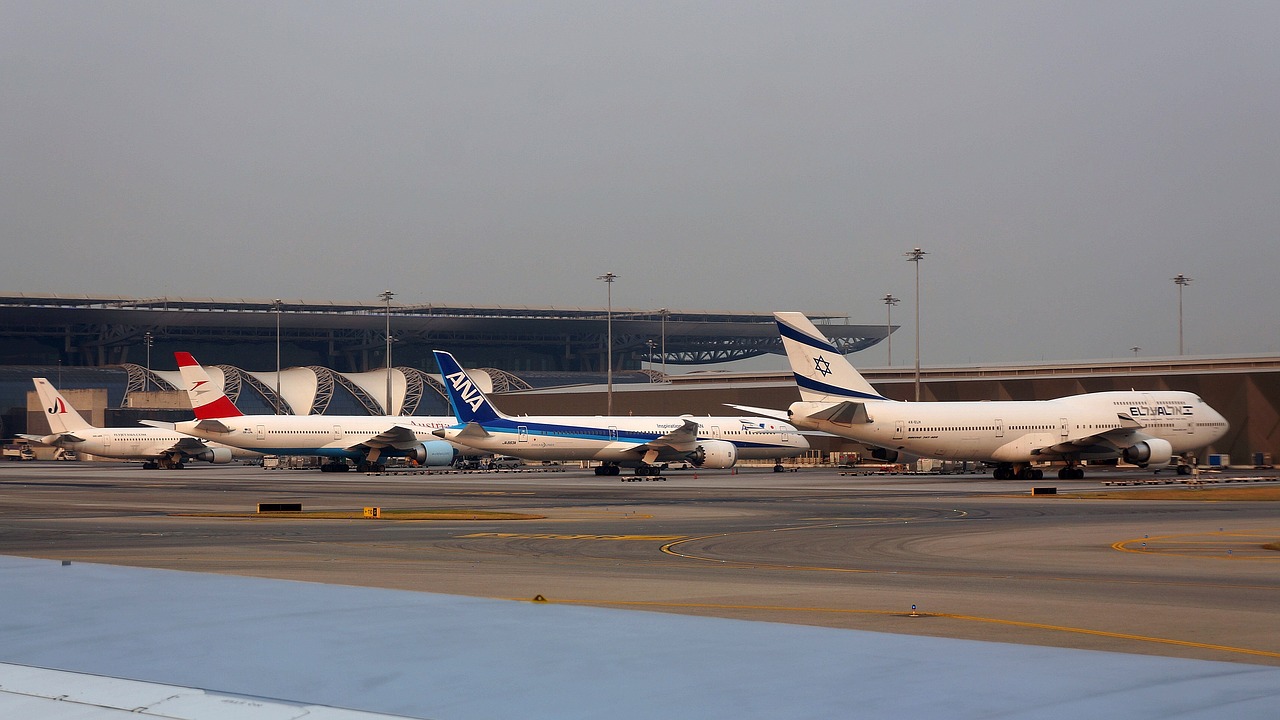 The Civil Aviation Authority of Thailand said that the ban on international flights in and out of Thailand will remain in place indefinitely.
Photo By: Andy_Bay (pixabay.com)

Amidst calls by the private sector to revive foreign tourism, the Civil Aviation Authority of Thailand said that the ban on international flights in and out of Thailand will remain in place indefinitely.

According to Director Chula Sukmanop, the government, through the Center for COVID-19 Situation Administration or CCSA, is keeping a close eye on the coronavirus situation worldwide. It would be against the global scenario that the CCSA would base its decision regarding the flights ban imposed on Thailand.

Thailand’s government had imposed the travel ban in March as part of its declaration of an emergency decree to control the outbreak of COVID-19 in Thailand. The emergency decree is set to expire on August 31st after being extended beyond its previous July 31st validity.

Members of the private sector had made urgent calls to the government to help them stay afloat amidst the pandemic. In addition to financial aid, they are requesting the urgent return of foreign tourism, which contribute to two-thirds of the tourism industry’s annual revenues.

Otherwise, they warn, a significant number of local businesses in the industry will close shop and lay off a huge number of employees.

After talks on the travel bubble agreements with South Korea, Japan and China had stalled, the private sector presented before Tourism and Sports Minister Phiphat Ratchakitprakarn the “Safe and Sealed” plan.

Aiming to target 500,000 tourists, the Safe and Sealed plan was to be an alternative to the travel bubble agreements.

Under these agreements, Thailand would have received tourists from these three countries, which, at the time, were considered safe from COVID-19.

However, in the middle of June, Beijing in China and Seoul in South Korea had suffered fresh outbreaks of the virus.

This prompted the government, through the CAAT, to stall on the agreements.

Director Chula said that the agreements continue to be stalled, as there have been no further talks on the matter yet.

Speaking in a webinar hosted by Mekong Tourism and TravelMole, the TAT Deputy Governor said that the government is taking a careful approach when it comes to the lifting of the lockdown.

For now, the government wants to focus on the arrival of foreign businessmen with official transactions in the Kingdom, and see how this group does before it decides on whether or not the travel ban should be lifted in the near future.

When asked if it is possible for the government to reopen foreign tourism in the near future, Deputy Governor Chattan said he finds it “unlikely,” and that it is his belief that the ban will remain in place until at least next year.

With foreign tourism remaining uncertain, the government had instead focused on stimulating domestic tourism through a stimulus package launched in July.

The package allows domestic tourists to have the government subsidize their travel expenses, particularly their accommodation, car rental, and bus fare expenses.

Domestic tourism saw a boom during the four-day long weekend in July 25-July 28, with a huge number of locals taking advantage of the government subsidies to visit various provinces.