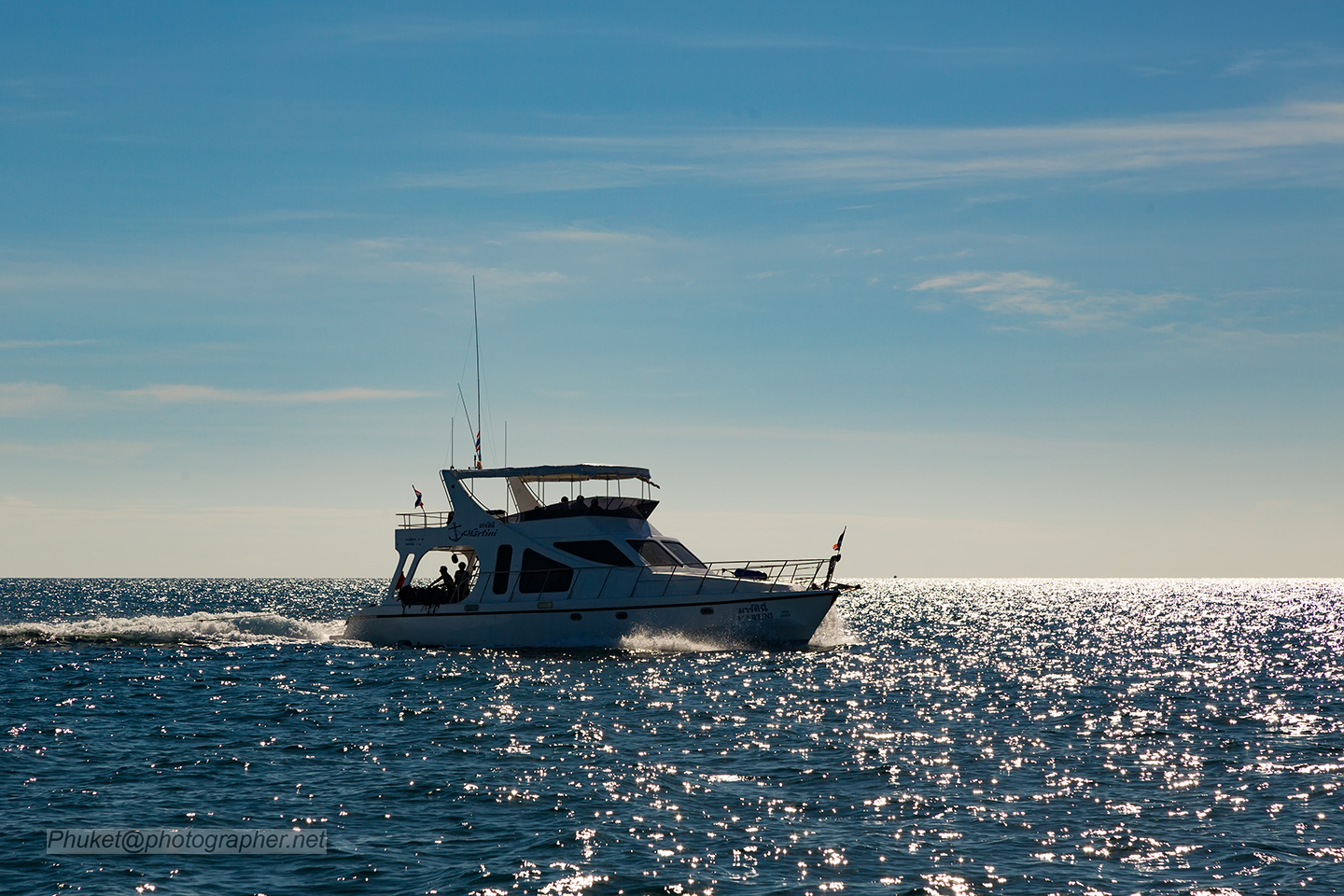 Tourists can now enter Thailand via yachts, under the STV.
Photo By: Some Rights Reserved by Phuketian.S

The drive to welcome foreign tourists back into Thailand is in full swing. The government has now extended the qualifications of the Special Tourist Visa in order to widen its range and to bring in more tourism revenues back to the slumping economy.

In addition to tourists coming in by chartered aircraft, the STV is also now available to foreign tourists who would like to come into Thailand via chartered yachts. The crews of these vessels can also apply for the STV as well.

This was confirmed by the government itself on Friday, October 30. The new measure was officially published in the Royal Thai Government Gazette.

The government now allows applications for the STV coming from yacht tourists and crews. They can apply as early as 30 days after the announcement. The STV program is effective until September 2021.

Two cities in Thailand are considered as havens for travelers coming aboard their own yachts, and these are Pattaya City and Phuket. Both are waterfront attractions in the Gulf of Thailand and the Andaman Sea, respectively.

Like previous tourists who are already in Thailand through the STV, these tourists, as well as the crews of the vessels, can stay in Thailand for at least 90 days in a single entry. If they so desire, they can extend the time limit of their visas for another 90 days. Extensions are available twice, with the total time allowed by the visa at 270 days.

As the Special Tourist Visa is gearing up to bring in more tourists in the near future, several provinces in Thailand are ramping up their readiness as well by setting up screening procedures at airports and certifying alternative local state quarantine hotels.

Prime Minister Prayut is now in Phuket, with the entire Cabinet, in order to meet with members of the private sector as well as the governors of six provinces. The agenda for the meeting include concerns about reopening Phuket to tourism as well as infrastructure development with the coastal provinces along the Andaman Sea and the Gulf of Thailand.

Phuket had also been building its readiness to welcome tourists under the Special Tourist Visa. Originally tapped as the pilot province for the now defunct “Safe and Sealed” plan, Phuket was slated to welcome 120 tourists from Guangzhou, China earlier this month.

However, these arrivals did not materialize, reportedly due to concerns among domestic tourists that were expected to travel to Phuket for the annual Vegetarian Festival.

The first tourists arrived instead in Bangkok from Shanghai, China. 39 tourists are now serving their 14-day quarantine and will be released soon to proceed to their planned destinations.

More groups of tourists are expected to arrive in Bangkok this month.