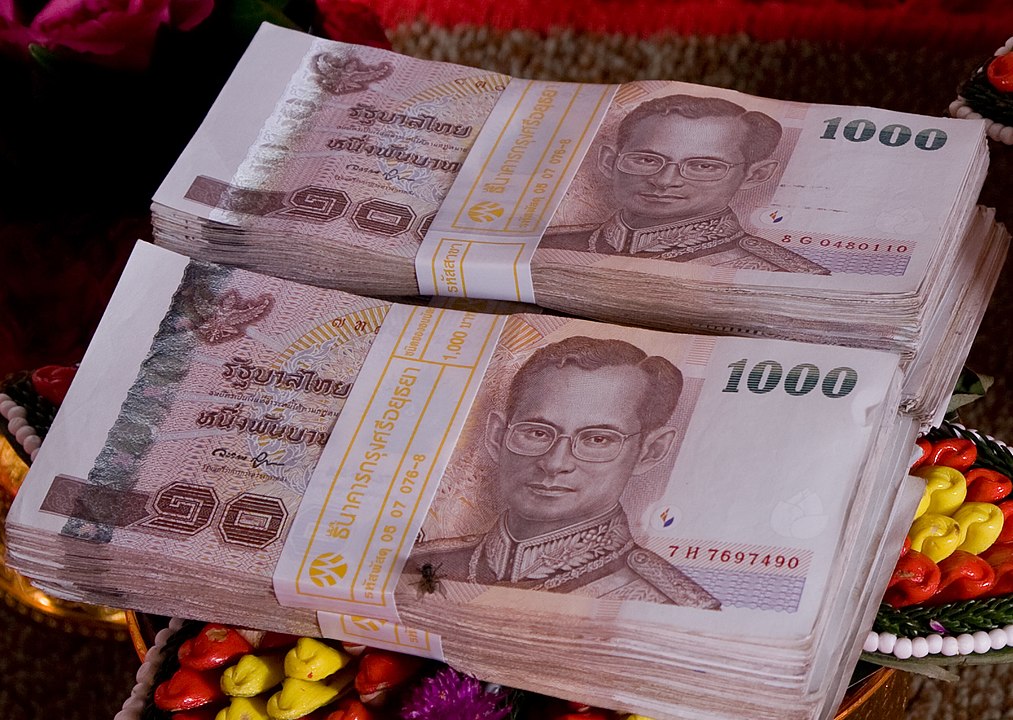 The government will be launching a new stimulus package and a jobs program for new graduates.
Photo By: Thomas & Joanna Ainscough / CC BY-SA

The government will be launching another stimulus package that will boost consumer spending, as well as start efforts at curbing unemployment among fresh graduates.

The project will cost the government THB45 billion, and is expected to return about THB90 billion into the economy. It will target 15 million people, all of whom are affected by the rising cost of living in the country amidst the pandemic, in addition to injecting fresh income into an economy grounded by the COVID-19 virus.

According to deputy scretary-general of the Office of the National Economic and Social Development Council Danucha Pichayanan, the program will be launched by next month and will continue until the end of this year.

Under the scheme, registered individuals will be provided an allowance of THB100-THB250 per day in order to buy essential consumer goods like food, water and hygiene items.

People will be required to register for the program and install the G-wallet app. Once approved, the money will be electronically forwarded through the app.

Small businesses will also be eligible to register for the program, Mr. Danucha added. They will be able to receive back 50% of their daily expenses from the government.

The stimulus package is expected to improve the economy – expected to contract by 8.5% because of the pandemic – by 0.25% by the end of the year.

The package has been approved by the Center for the Administration of the Economic Situation Affected by COVID-19, which also greenlit a project by the Labor Ministry that is expected to provide jobs for fresh graduates.

The project, which will be administered by the National Economic and Social Development Council, will provide jobs for about 260,000 fresh graduates for an entire year. The period covered will be October 1 this year and until September 30, 2021.

When hired, the graduates will be paid up to THB7,500 of their total salaries, or 50%, whichever comes first.

The subsidized salary will be based on the recipient’s highest educational achievement.

Qualified individuals must be under age 25, and have graduated right before the COVID-19 pandemic. Those who are older than 25 must have graduated in the previous school year, 2019-2020.

Labour Minister Suchart Chomklin said the project will cost THB23.47 billion, and will be part of the THB400 billion loan that had been approved by the government in August.

In addition, the Labor Ministry will also organize the “Thailand Job Expo 2020,” which is also expected to create 1 million jobs for qualified individuals. Job matching will involve the Thai Mee Ngan Tham platform.

These measures are part of the government’s THB1 trillion loan, which is expected to revitalize the economy and bring income to various affected industries, including tourism.

The government has been taking steps to improve domestic spending and encourage local travel, including the “We Travel Together” stimulus package that was launched in July.

In connection to that, the Ministry of Interior has issued a directive to all provincial governments to organize walking streets as part of the drive to boost local tourism and boost grassroots economies.