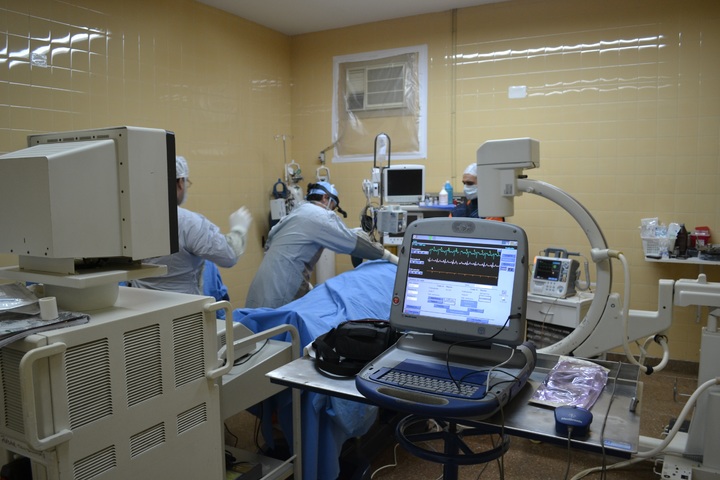 The Thai Public Health Minister is confident of the country’s healthcare system and its ability to handle the pandemic.

While he admits that the Kingdom is caught in a cross roads regarding the COVID-19 and foreign tourism, the Thai Health Minister remains optimistic of the ability of his country’s healthcare system in combating future outbreaks of the COVID-19.

Public Health Minister Anutin Charnvirakul said that Thailand has enough in terms of medical equipment and supplies, including personal protective equipment, to tide its frontliners through in the event of a second wave.

He also pointed out that the government has invested heavily in research and development for treatments and vaccines, and has positioned the Kingdom well that it will be one of the first countries to benefit once a vaccine has been approved by global health authorities.

Minister Anutin also pointed out that the government and the nation cannot live in fear forever of the COVID-19, adding that, while viewed as unpractical at present, Thailand cannot lock down foreign tourism indefinitely.

He then said that Thailand is caught between “a rock and a hard place,” but said that the government has to “face the challenge” of foreign tourism as the country could die either way, whether from COVID-19 or from hunger.

For now, however, domestic tourism is the key. Minister Anutin said that Prime Minister Prayut Chan-o-cha had directed government organizations to look to other provinces outside of the capital when organizing events and seminars.

This is, Minister Anutin said, in order to allow the other provinces to earn income.

Thailand’s economy is reliant on tourism, particularly foreign tourism.  Foreign tourists have contributed enormous revenues to the economy, and the lockdown imposed by the emergency decree announced in April had brought the economy to a halt.

Even with the international travel ban lifted in July, virtual no foreign tourists have visited Thailand’s top destinations, including Phuket and Koh Samui.

The absence of revenues in the magnitude provided by foreign tourism will cause a number of businesses to close down by end of year, members of the private sector had warned the government in July.

It will have the effect of laying off “tens of thousands” of local employees, while local operators may be forced to sell off their properties at “bargain” prices to foreign investors just to recoup their losses.

Involving 200 tourists from New Zealand and Australia, the Phuket Model will reopen foreign tourism at a limited capacity in Phuket. It is a test pilot of the government’s overall plan to gradually reopen the entire country to foreign tourism in the future.

Prime Minister Chayut had already asked administrations of different regions in Thailand to select a pilot province, presumably for implementing of a similar model for foreign tourism reopening.

While foreign tourism is still being debated, the government is also inviting locals and expatriates to travel locally and boost domestic tourism.

The Finance Ministry has received the green light for a package that will give expats and their families THB500 when they travel.