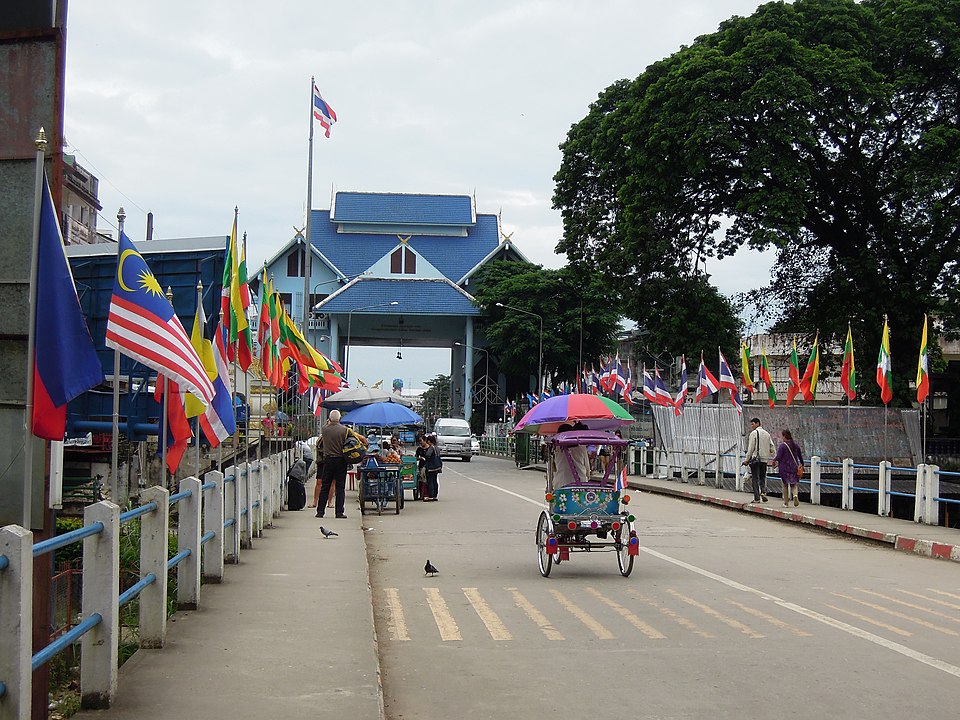 There is no second wave and there is no need yet for stricter measures, Minister Anutin said.
Photo By: Slleong, CC0, via Wikimedia Commons

Minister of Public Health Anutin Charnvirakul has come out and assured the public that there is no second wave of infections, even as new cases are recorded from Thai returnees that skipped border checkpoints in order to return home from Tachilek town in Myanmar.

The new cases sprung from these returnees, who were exposed to the COVID-19 while presumably working at the 1G1-7 Hotel in Tachilek. No major outbreak had occurred from these cases, although there is at least one confirmed case of local transmission of COVID-19 from these infections.

A 28-year-old man from Chiang Rai had contracted the virus from three returnees that dropped by and stayed at his apartment for three days, from November 28 to November 30. When he learned that one of his guests had tested positive, he voluntarily took a COVID-19 test on December 2 and was pronounced positive.

He is currently undergoing treatment at an undisclosed hospital.

There also have been three cases involving illegally returning Thais from Tachilek reported over the weekend.

Two were reported in Chiang Rai. Deputy Governor Worawit Chaisawat said that they had located two women in Mae Sai that had travelled illegally from Tachilek to the district, and tested them for COVID-19. Their results returned positive.

Mr. Worawit also said that these two returnees were also employees of the 1G1-7 Hotel.

Chiang Mai also reported another case, according to Dr. Kittiphan Chalom. Dr. Kittiphan, who is assistant director of the Chiang Mai Public Health Office, said that the patient is a 26-year-old woman.

Addressing public sentiment on the issue, Minister Anutin said that there is no second wave of infections as of yet from these cases. Despite the number of cases that resulted from the returnees, he said that they all had contracted the virus from a single source in Myanmar.

Ministrer Anutin then assured the public that the government sees no need for another lockdown as a result of the new cases. He also urged the public to continue following public health and safety measures, including social distancing and the continued wearing of face masks when going out of the house.

If people followed these protocols, he said, then there would be no need for the authorities to enforce stricter measures on them.

He also said that they, the authorities, have not yet decided to revive the banning of events that bring huge numbers of people together. However, he reiterated that it is important for people to exercise care in their dealings with other people in order to protect their health and that of their communities.

The Center for COVID-19 Situation Administration has ordered government units near the border to step up their patrols and tighten up their entry points to prevent illegal returnees from entering Thailand without being subjected to health testing.

The Ministry of Digital Economy and Society is also working at centralizing all CCTV feeds into one management system, which is projected to be completed by 2022.