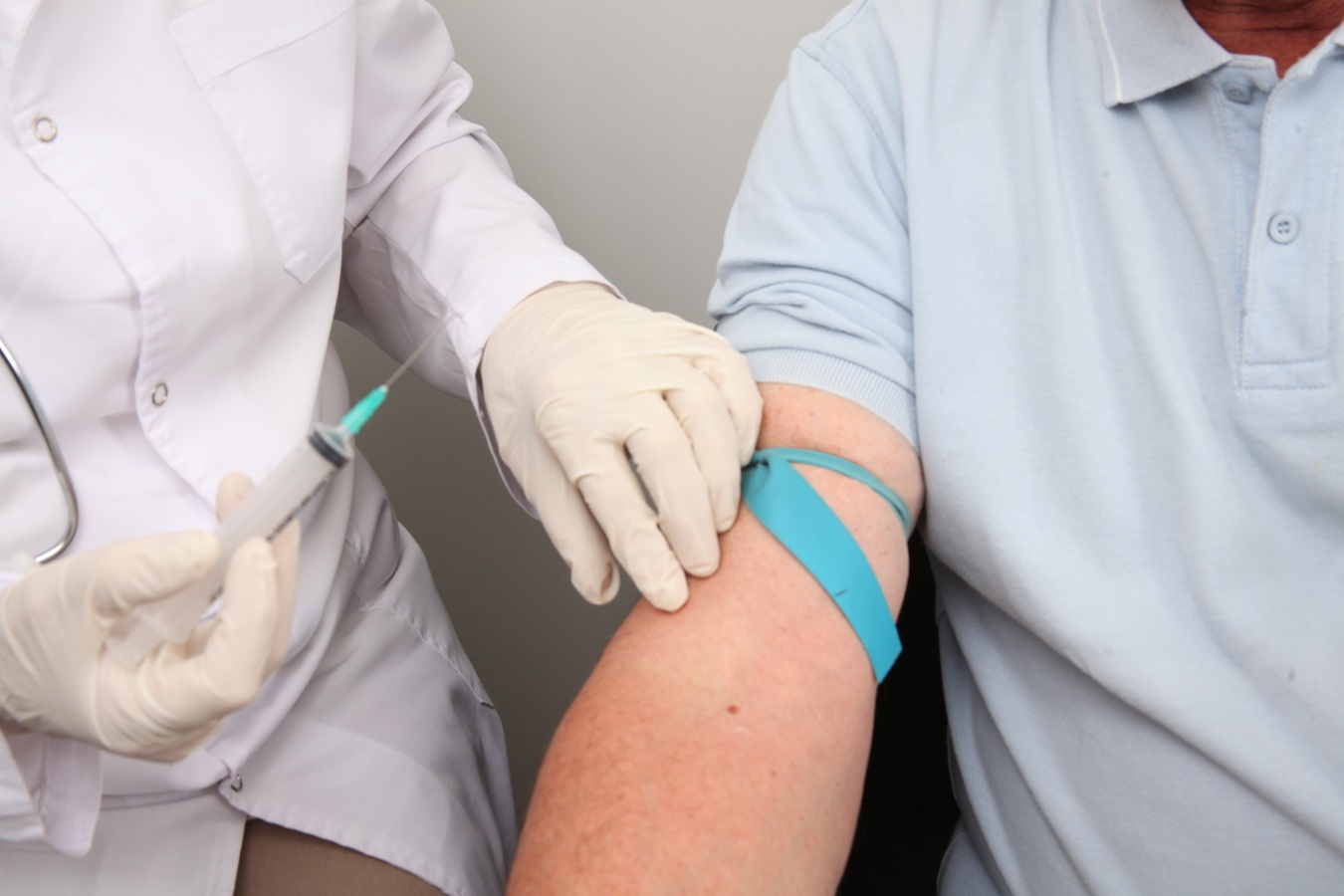 UK can expect the first of its 40 million doses to arrive next week.

While authorities in Europe and the United States are still studying the test data for its messenger RNA vaccine, Pfizer meanwhile has received the green light to start distributing its product to citizens of the United Kingdom.

This is after the                 Medicines and Healthcare Products Regulatory Authority (MHRA) granted the company’s application for emergency use approval yesterday, Wednesday.

The MHRA’s approval means that Pfizer and its German partner, BionNTech, can begin distributing doses in the UK as early as next week. The UK had earlier put in a total order of 40 million doses, the first batch of which it can expect in the coming days.

According to the UK’s Health Secretary Mark Hancock, they are expecting to receipt the first batch of 10 million doses before 2020 ends. Pfizer and BioNTech will be rolling out the remaining doses in phases throughout 2021 in order to ensure that all nations with pending orders of the vaccine can be certain of receiving their batches.

In the meantime, Pfizer awaits the decision of the US Food and Drug Administration as well as the European Medicines Agency on its emergency use application. These two agencies are expected to make a decision in the coming days.

The MHRA was able to quickly give approval because it had been actively involved in the trials. The agency was monitoring the stages of the trials as they proceeded, receiving data from the two companies in real time. It received the final data on the testing on November 23, and took over a week only to decide on the matter.

Pfizer’s data claimed of more than 90% effectiveness rate on participating volunteers, of which only 10% reported infections of the COVID-19. In addition, the vaccine had shown equal effectiveness in younger volunteers and those who are over 65 years of age.

The Department of Health and Social Care in the UK is expected to publish a memo from the joint committee on vaccination and immunization on who can receive the first batches of the vaccine. The Department said that these groups will include “care home residents, health and care staff, the elderly and the clinically extremely vulnerable.”

Experts had expressed concern on Pfizer’s vaccine storage requirements. Because they require refrigeration at minus 70 degrees Celsius, agencies are concerned that logistics can become a problem in less developed countries.

However, Pfizer said that doses can be kept safely at temperatures of up to 8 degrees Celsius for a period of five days. Thus, they can be easily stored and transported to care home residents, as some suffer from mobility problems that inhibit them from visiting a vaccination center.

A similar vaccine made by Moderna in the United States is only awaiting emergency use approval from the US FDA, which is expected to rule on this application as well when it debates on the application by the Pfizer/BioNTech team.