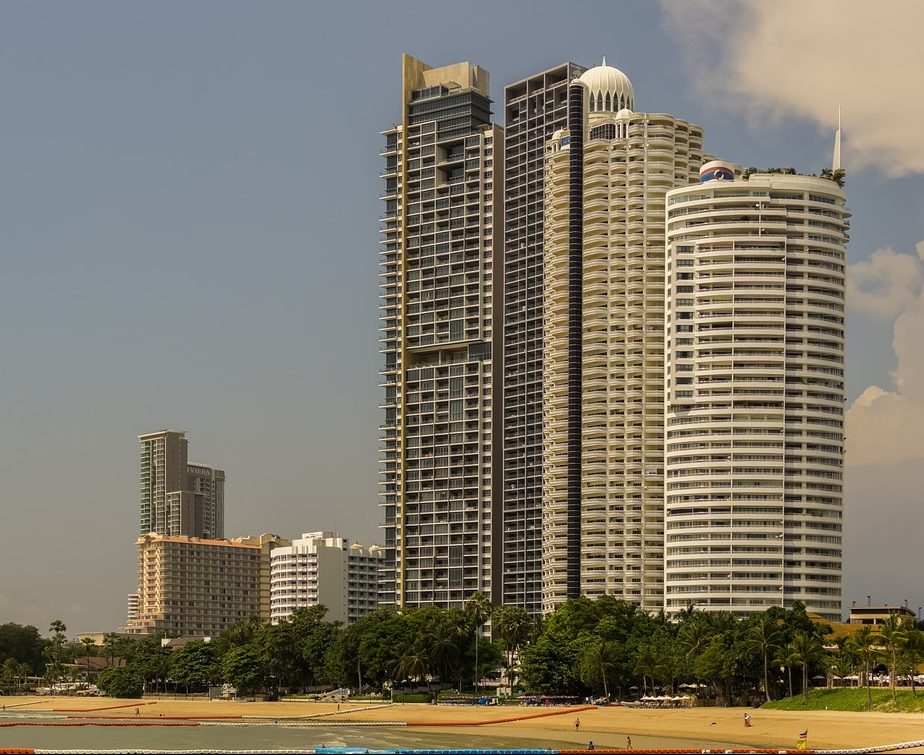 A group of local hotel proprietors are calling on the government to revive the “travel bubble” arrangement for tourism. The alternative, they say, would be for foreign investors to buy locally operated hotel chains as Thai hoteliers are suffering financial loss from the lockdown.

During the annual meeting of the Eastern Chapter of the Thai Hotels Association last weekend, Pattaya Mail reported, chapter president Phisut Sae-Khu spoke about the importance of reviving the foreign tourism industry as soon as possible.

With government officials in attendance, the THA president that, if no aid is forthcoming, local operators in the hospitality industry will be forced to sell off their properties to foreign investors.

This will devaluate the local real estate market, he pointed out, as these proprietors will be compelled to set up cheap rates for their properties to recoup losses suffered from the travel lockdown.

This could also mean loss of employment for the local Thais as there would be an inevitable retrenchment of the workforce by the new owners. According to Phisut, tens of thousands of Thais will be losing their sources of income.

The THA President also revealed that foreign investors are already surveying the market for properties that have been up for sale.

He also emphasized on the urgency of finalizing the travel bubble negotiations. While local tourism has been bolstered due to government efforts to subsidize and incentivize local travelers, Phisut stressed that it is not enough to boost the industry revenues to pre-pandemic levels.

This is because two-thirds of the revenues from the tourism industry came from foreign tourists, the THA president added.

The travel bubble arrangement refers to the earlier plan of the Thai government to admit only tourists from the countries of China, Japan and South Korea as early as August 1. These countries were selected mainly for their success at containing the pandemic.

However, in the middle of June, new infections were recorded in both Seoul in South Korea, and Beijing in China.

By July 8, Civil Aviation Authority of Thailand Director-General Chula Sukmanop said that the negotiations on the travel bubble are “indefinitely” delayed in light of the new outbreaks.

On July 19, Foreign Minister Don Pramudwinai also said that international air travel would remain closed for the near future.

Last week, The Thaiger reported that Minister Pipat Ratchakitprakan will enter into talks with the health ministry and Prime Minister Prayut Chan-o-Cha on the subject of the travel bubbles.

According to Minister Pipat, he will propose amendments to the existing bilateral agreements that will allow Thailand to admit tourists from cities and provinces that have not recorded any viral outbreaks instead of the entire country.

The Minister acknowledged the need for foreign tourism to resume as soon as possible, stating that revenues from local tourism are insufficient to stimulate the industry that had been bruised by the COVID-19 pandemic.

Noting the THB3 trillion contributed by foreign tourism into the economy, Minister Pipat said he hopes his proposed amendments will allow Thailand to reopen its borders to foreign tourism before the end of the year.

Image by Portraitor from Pixabay