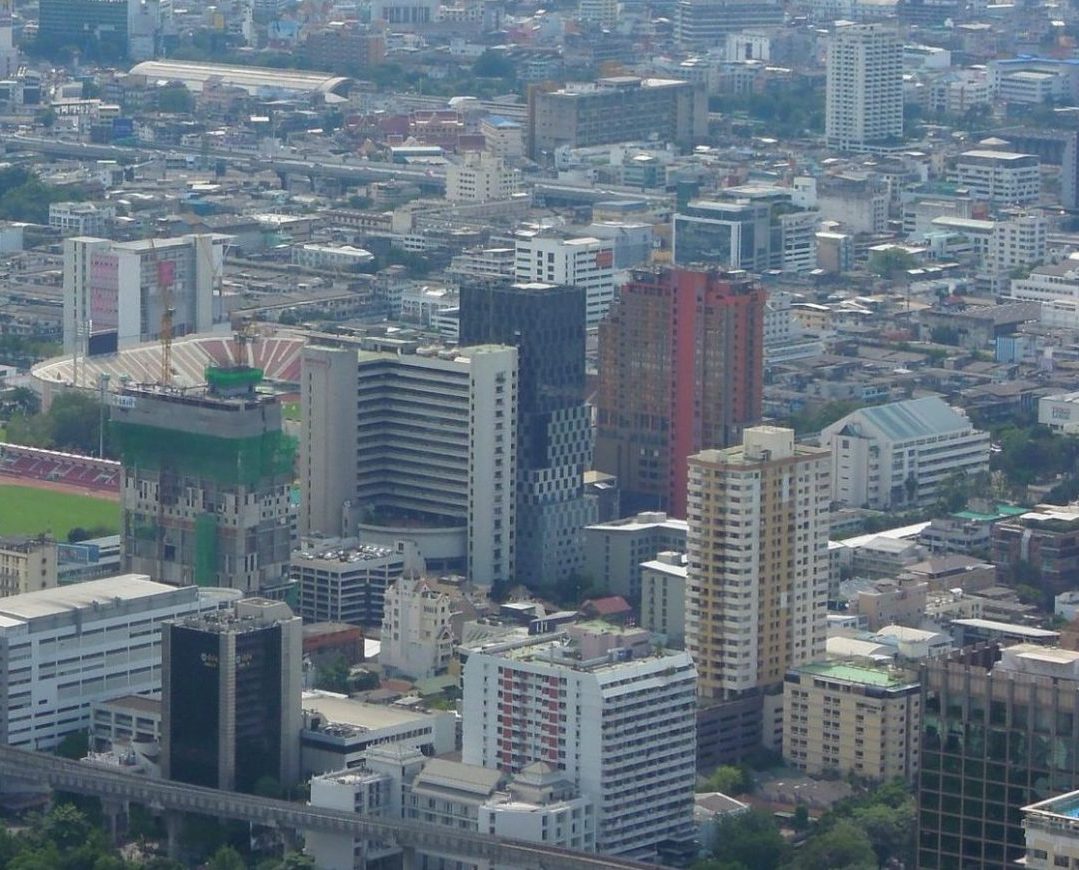 The THA is offering the discount to drive income to hotels after the Bank of Thailand decided to end the debt repayment suspension.
Photo By: Some Rights Reserved by David McKelvey

In a bid to attract more domestic tourists and fill the gap in revenues for its members, the Thai Hotels Association has announced that chains under its umbrella will offer a discount of THB1000 in room rates exclusively to expatriates.

This move came after the Bank of Thailand announced that it is no longer extending the moratorium on debt payment that it earlier imposed as a result of the pandemic. According to the BoT, extending the measure beyond today, October 22, will result to a significant long-term impact on the financial sector.

The BoT also noted that a number of businesses have indicated their ability to restart loan payments, and this is also one of the reasons cited in ending the suspension on debt payments.

Although the BoT said that financially challenged businesses can approach their creditors and restructure their debts, businesses in the tourism and hospitality industries are in dire need of financial assistance.

This has led the THA to come up with its own stimulus package to hopefully spur domestic tourism and earn revenues for their member hotels.

According to THA President Marisa Sukosol Nunbhakdi, the THB1000 discount offer is valid until December 31. She said that hotels have budgeted up to 5,000 room nights for this package.

To avail of the discount, expats only need to present their passports upon checking in to their hotel.

In order to reach out to more expats, the THA has also partnered with the Tourism Authority of Thailand under Governor Yuthasak Supasorn to offer the Expat Travel Bonus program. The TAT itself has also organized an event in September that offered exclusive travel deals to expats.

It has also been reported in September that the TAT offered Chinese expats cash handouts through Alipay to encourage them to support domestic tourism.

This campaign comes after several other efforts by both private sector and the government to boost domestic tourism while foreign tourism is still gradually reopening.

The government is still actively offering the “We Travel Together” stimulus campaign, which offers to subsidize up to THB3,000 of locals’ accommodation expenses, and up to THB1,000 in airline ticket expenses.

The Tourism and Sports Ministry and the Minister of Finance are reportedly in talks to extend the stimulus package, which is set to expire at the end of this month. This is after it was determined by the TAT that the package has underperformed, and the quota of 1 million room nights has not been availed of by the registrants.

Minister Phiphat Ratchakitprakarn said this is likely because the registrants are awaiting new perks or are waiting to travel by the end of the year, which is traditionally the high season in tourism.