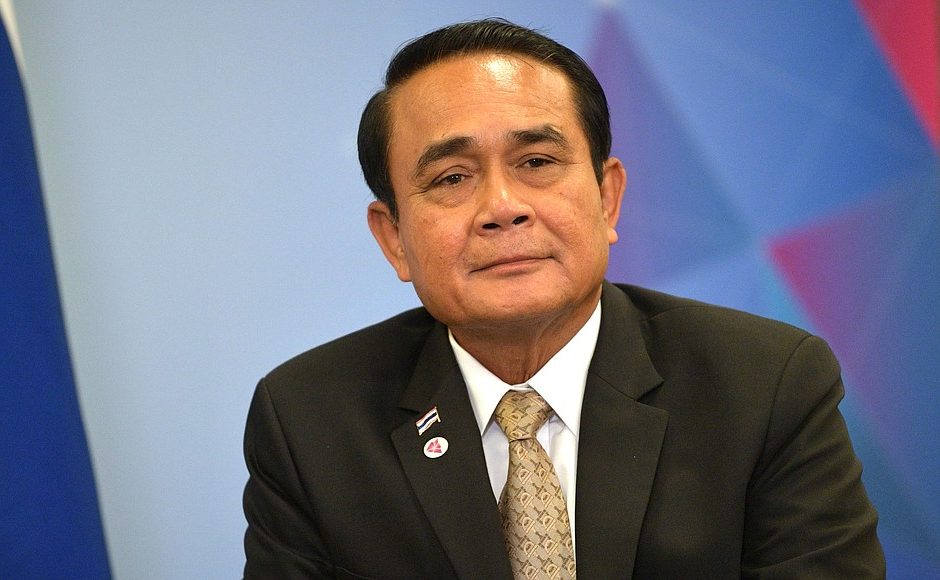 Plans are in place to maintain public health and safety, the PM assured.

Amidst opposition for the upcoming reopening of Phuket to foreign tourism under the “Safe and Sealed” plan, Thai Prime Minister Prayut Chan-o-cha assured the general public on Wednesday that the government was ready to handle it if any situation arises.

According to the Prime Minister, government officials are currently formulating protocols on how tourists would be processed with an eye for safety, and which destinations they will be conveyed to after arrival.

He assured the public that the government will keep a close eye on these visitors all the time, and that there will be protocols in place to control the tourists’ movement to minimize exposure on both sides, as well as to keep the likelihood of infections low.

For instance, he said, everything about the tourists’ movements will be traceable, from their flight details and to their alternative state quarantine facilities. Upon arrival, the tourists will need to confirm to the government that they have reached their destination.

They will also be kept at a distance from other tourists, the PM added.

Prime Minister Prayut also said that the upcoming reopening, which has been officially dubbed as “The Phuket Model,” will be open only to a limited number of tourists.

Foreign tourism is a major contributor to the economy, and it was “essential” that it must gradually reopen, the PM explained, in order for people to start earning money again.

The alternative, he said, would be for businesses in the industry to close down and lay off their employees. The PM said that the government might not afford to help them all when that happens, given the dire circumstances of the economy.

Since the lockdown was imposed in April, the tourism industry has felt the brunt of the economic impact. Provinces that get a large share of the foreign tourist influx, like Phuket, took a serious beating.

Despite the stimulus package under the “We Travel Together” program launched in July, Phuket has virtually zero visitors since April.

Clamor from the private sector led to the creation of the “Safe and Sealed” plan under which the Tourism and Sports Ministry is working to reopen Phuket by October 1.

In principle, the plan will bring in tourists from select cities considered safe from COVID-19 to equally safe tourist destinations in Thailand.

They will be quarantined for 14 days within the premises of their selected alternative state quarantine hotels. Tourism Minister Phiphat Ratchakitprakaran has proposed the creation of a “joint sealed zone” by hotels located in a single stretch of beach in order to allow quarantine guests to enjoy the beach.

Government officials have not released any official details about where the tourists will come from, and how the government will market the Phuket Model to foreign tourists.