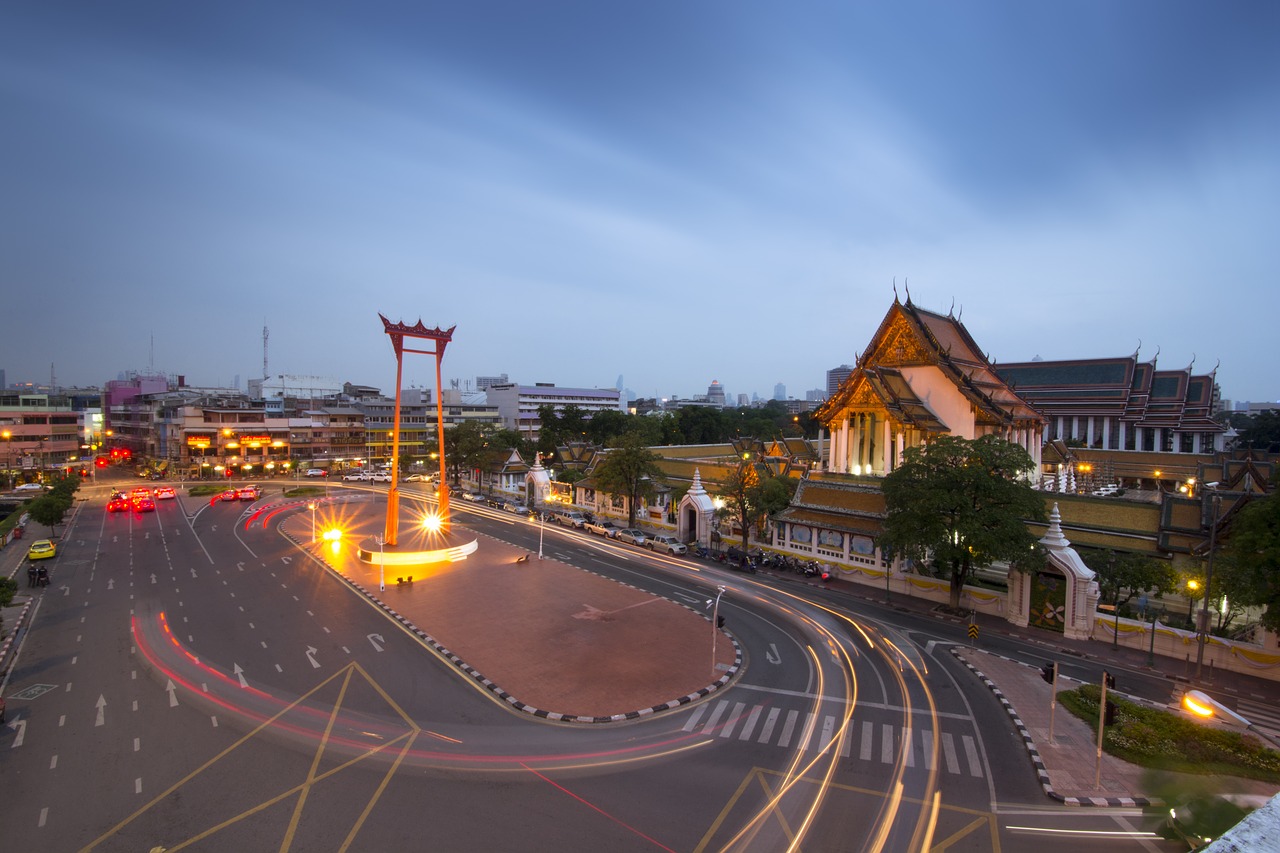 Bangkok,Thailand Giant Swing . Thailand remains a top choice for international tourism even in a post-COVID-19 world.
Photo By: lertnapa (pixabay.com)

Tourism is one of the global industries that has been badly hurt by the ongoing COVID-19 pandemic. Travelers all around the world are now averse to traveling as of the moment for fear of contracting or spreading the virus further and worsening the situation.

Thailand, one of the top destinations in the global arena, is reeling in from the hard impact of its emergency decree that imposed a lockdown on the entire country since March. Part of the lockdown’s function is to close the country’s borders to international travel in a bid to minimize the spreading of the virus within its population.

Question is – where will tourists want to go, once the pandemic is over and international borders have reopened?

This is what a new study titled “Fear & Possibilities in a Post Coronavirus World” conducted by Blackbox Research, Dynata, and Language Connect, attempted to answer.

The study surveyed 10,000 people in 17 countries and measured their willingness to travel, their sentiments on international travel, and their preferred destinations should international air travel resume all around the world.

One of the destinations that people preferred, the study said, is Thailand. In fact, the Kingdom is the number one choice of travelers from Hong Kong, Singapore, Philippines, Indonesia and India should they be allowed to travel again.

The Royal Thai Government, however, has indicated that it is not keen on reopening their borders as early as the fourth quarter of this year.

Top government officials have made various comments since last month on the status of foreign tourism, all of them indicative that the government is averse to the risk of a second wave of COVID-19 infections.

A Deputy Governor of the Tourism Authority of Thailand commented last week that the government is “very, very careful” in its partial easing of the lockdown. There is a lot of “nervousness” in the government even as a group of foreigners are entering Thailand on business purposes.

A great number of the population also find it risky for the government to hastily reopen its borders, with many preferring to wait until the global situation has improved or if a vaccine has been certified ready for global distribution.

Thailand’s economy has reached its lowest since 2014 during the first quarter, during which the pandemic has started reaching out worldwide from China.

Tourism operators are calling on the government for urgent help. Without foreign tourism, they say, a huge part of the industry will be forced to lay off their employees. “Tens of thousands” of locals will lose their jobs, they warned.

They also presented to Tourism and Sports 0Minister Phiphat Ratchakitprakarn the “Safe and Sealed” plan, which aims to attract 500,000 foreign tourists from “safe” countries and earn the industry a potential THB50 billion in revenues.

Meanwhile, the government is getting ready to reopen Phuket to foreign tourism that could begin next month. The Deputy Commander-in-Chief of the Royal Thai Army General Natthapol Nakpanit said that a small test group will be brought to Phuket from Bangkok in a new travel bubble that will keep the visitors within Phuket for the duration of their holiday.