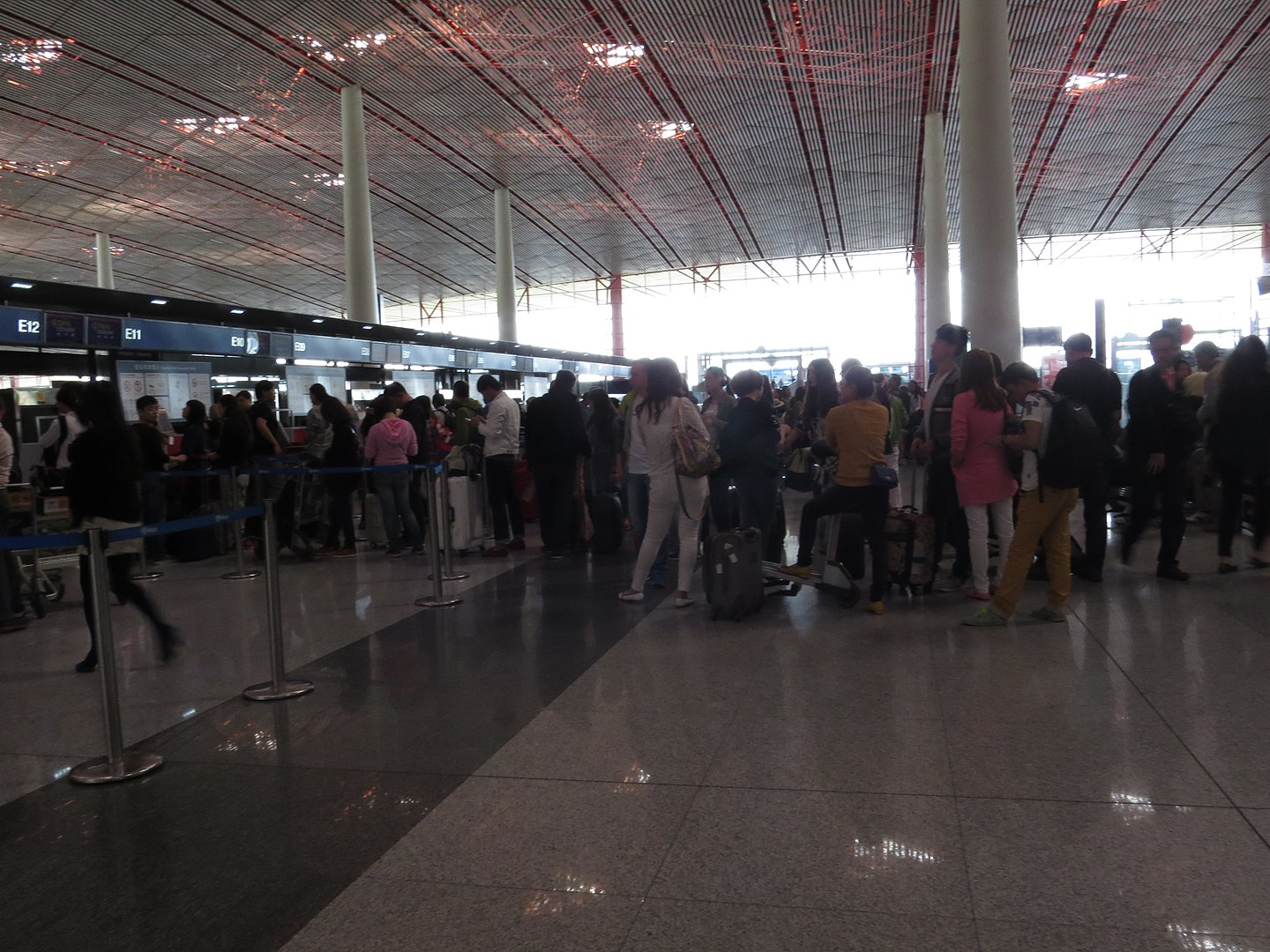 These developments come just after a French woman had recovered in Koh Samui from the COVID-19.
Photo By: N509FZ, CC BY-SA 3.0, via Wikimedia Commons

After the 57-year-old French woman in Koh Samui had recovered and discharged from hospital, authorities reveal more new cases of the COVID-19 among foreigners that have started entering the nation again after 7 months of lockdown.

One of these cases is an Indian national in Krabi, who tested positive on Wednesday. He had taken the test when he applied for a work permit and was immediately admitted to the Krabi Hospital.

Hospital Director Supoj Pookaoluan, the Indian national had been living in Thailand since July, in Krabi’s Mueang district, where he is staying with three friends. While stranded, he was hired in a restaurant in the district. It is because of this job that he took the test, and found to be positive for COVID-19.

Dr. Supoj said that the man is currently asymptomatic, and had already shown a negative result as of Friday. They are currently waiting for a confirmatory result from a hospital in Phuket.

The three friends he was staying with in Mueang were also tested, but none showed to be positive for the virus. They were since allowed to leave the hospital and go home.

Authorities are currently investigating the case, and ascertain where the Indian man may have been infected by the COVID-19.

On Saturday, the Center for COVID-19 Situation Administration also announced a new case involving a Dutch man who arrived in Phuket on November 1. Tests administered during the start of his quarantine showed him to be positive, and was immediately taken to a private hospital in the island.

The CCSA did not reveal any additional details.

Thailand now has a total of 3,830 cases as of today, November 8. There are now 60 deaths from the COVID-19 in the Kingdom, the latest of which was a Thai national that was repatriated from the United Kingdom.

Aged 66, he had come home to retire but was found to be infected on October 20. He was quarantined at a state quarantine facility in Chon Buri.

He died on Thursday, November 5. He was the first fatality nearly a month after the death of a repatriated Thai from Saudi Arabia on September 18.

In addition to these cases, the government is also looking at the case of the 57-year-old French woman. It had been reported that she had contracted the virus from contaminated gym equipment while in quarantine, but the Department of Disease Control overruled the findings.

Instead, they said she is most likely infected from touching infected food trays left outside their ASQ hotel rooms. Two more men staying in rooms near the accommodation of the French woman and her family were also found to be positive with the same strain of the coronavirus.

Disease control experts checked the plumbing and air conditioning systems of the ASQ hotel and found no traces of the virus.

The DDC’s Bureau of Epidemiology said that they will continue to look into the matter.

“We still need to find a connection and determine how the disease was transmitted in the ASQ,” Dr. Walairat Karnkawinwong, Bureau director, assured the public.