Thailand Prepares to Give 1M Masks to Myanmar 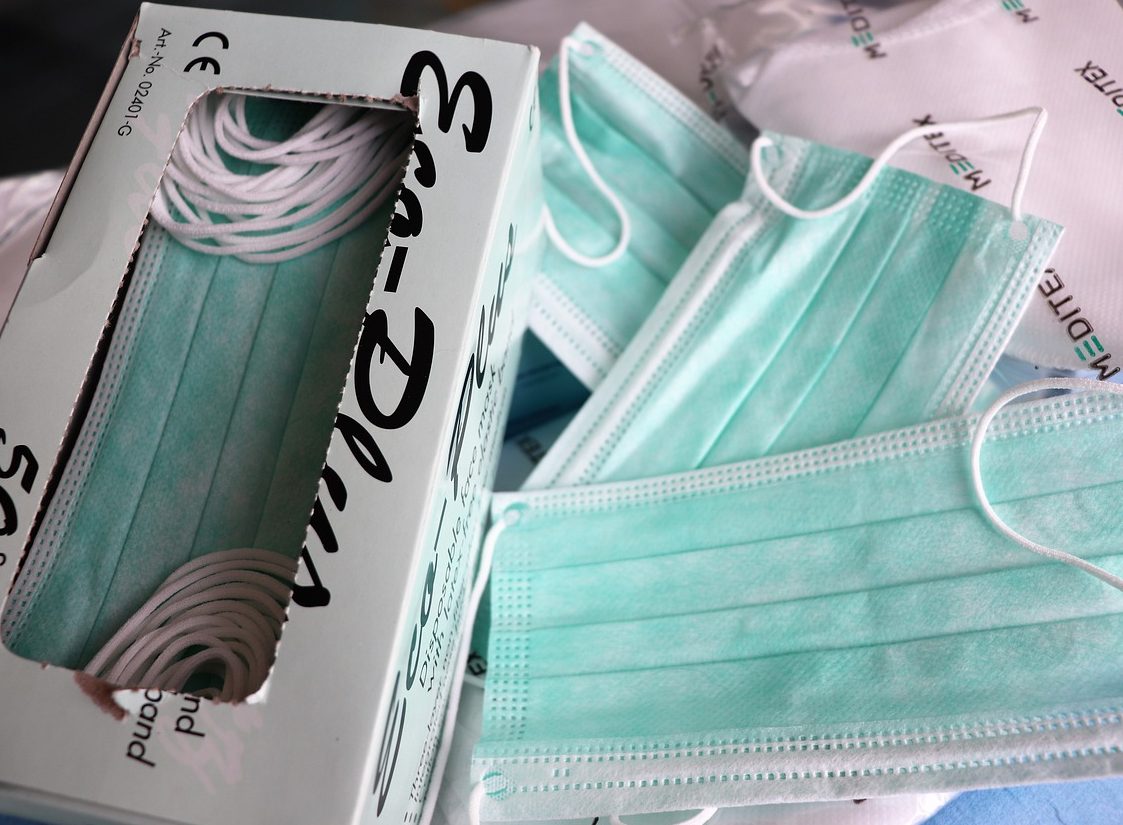 A private company has donated 1 million masks through the state to give to Myanmar.

Thailand is ready to ship 1 million face masks to COVID-stricken Myanmar, sponsored by a private company as an expression of the country’s willingness to assist neighbors in containing the deadly coronavirus’ spread.

According to Deputy Permanent Secretary of Foreign Affairs Chutintorn Gongsakdi, the Chareon Pokphand Company has donated a total of 1 million masks to help Myanmar in its fight against the coronavirus.

This donation is coursed through the government, which will handle the logistics for shipping the face masks and other aid to Myanmar. In addition to face masks, the government will be sending personal protective equipment (PPE), medical equipment, mobile RT-PCR equipment, and swab testing gear.

The sponsor will also provide personnel development through remote training, and real time advice to concerned agencies in Myanmar.

Myanmar has recorded a huge spike in coronavirus infections since September, with individual cities reporting 100 cases per day.

By August, Myanmar only reported less than 400 COVID-19 cases, with only 6 deaths. This is despite the impoverished state of the country’s healthcare system.

However, Myanmar’s western regions started to record rising numbers of COVID-19 cases by September. These quickly spread from the west to the other cities as the weeks passed.

The city of Yangon has recorded the largest number of infections by end of September. The Burmese government has thrust the city into a lockdown in order to contain 6,000 out of the city’s 7 million people amidst the rising numbers of infections in surrounding areas.

The city also hastily constructed a number of quarantine facilities in order to isolate a further 1,000 people and keep the COVID-19 at bay.

Thailand’s government has expressed concern that the infections in Myanmar, although epicenters are far from the borders of the two countries, could spread to the Kingdom within two weeks.

The Thai government quickly instituted stricter rules in border entry for Burmese nationals. While Burmese drivers are allowed to cross the border bridges and deliver goods to border warehouses, they are not allowed to enter towns like Mae Sot in the border province of Tak.

However, in the previous weekend, three Burmese drivers that delivered goods to warehouses in Mae Sot have tested positive for the COVID-19 virus.

These patients are a husband and wife, and three of their relatives, Deputy Minister of Public Health Thanitaphon Chaiyanan confirmed on Saturday.

The warehouse personnel that handled the three drivers were all tested for COVID-19, and found negative. The government nevertheless sent these personnel into quarantine, with release pending a second COVID-19 test.

As a result of these cases, the city government of Mae Sot closed down a number of schools for disinfection and directed people to stay at home as much as possible.

The government will also fully close down Thai-Myanmar borders, with delivery trips by Burmese drivers to border warehouses already banned.