Health Ministry to Request Reduction of Quarantine Days to 10 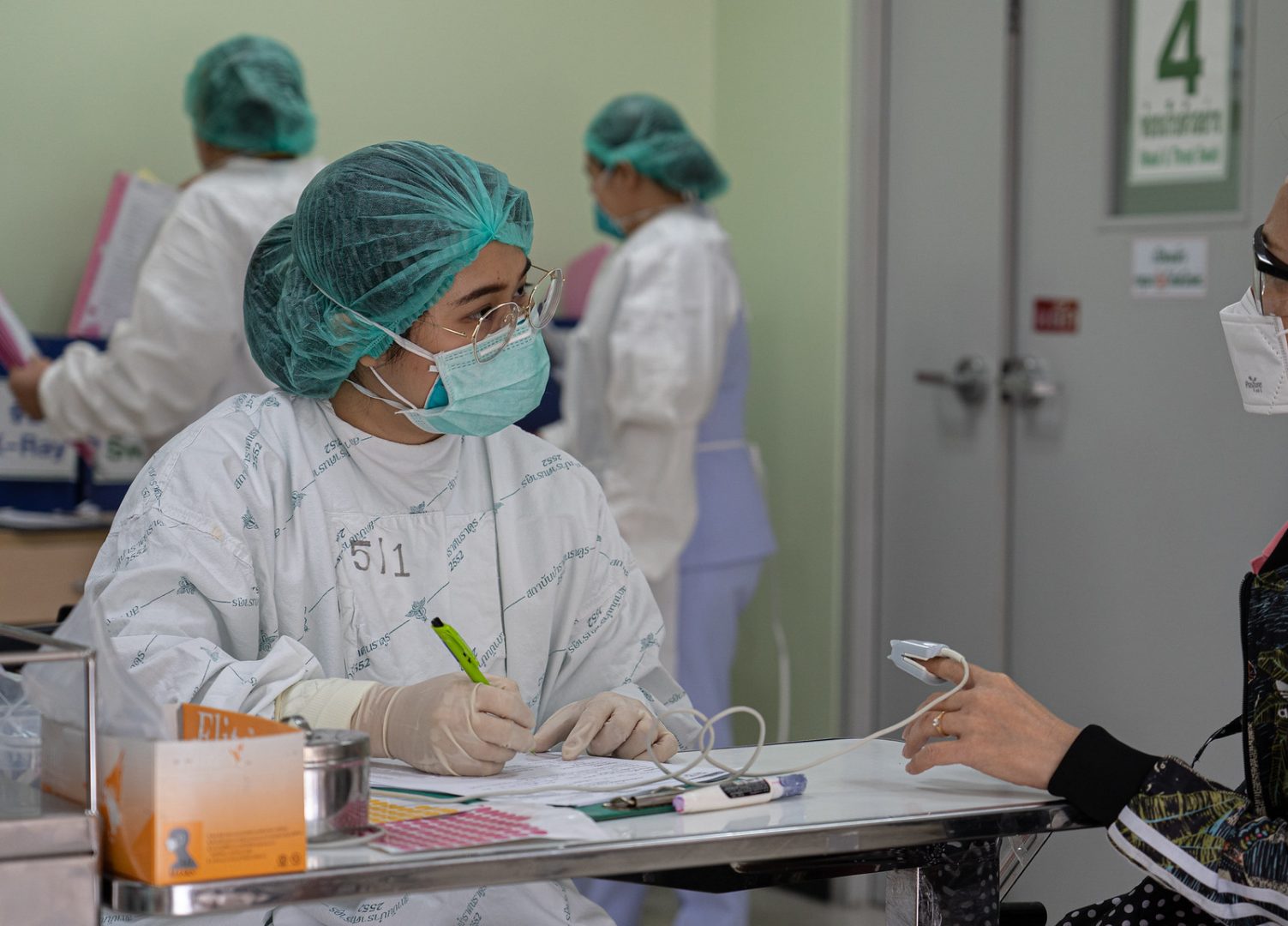 The Ministry is confident in the country’s ability to detect and contain a second wave of infections.
Photo By: Some Rights Reserved by UN Women Asia & the Pacific

The Public Health Ministry is seeking to reduce the number of days incoming foreigners have to spend in quarantine from 14 to 10 days.

The Ministry also expressed its confidence that, should a second wave of outbreaks occur, the government will be able to pin down and contain the infections.

Permanent Secretary for Public Health Kiattiphum Wongrajit said that it the Ministry will be submitting the proposal to the Center for COVID-19 Situation Administration (CCSA) for approval.

As part of the government’s efforts to both reopen the country to foreign tourism and keep the people safe from a second wave of COVID-19 infections, the much vaunted Special Tourist Visa includes in its stipulations a mandatory quarantine period of 14 days.

However, the stipulation has received a number of backlash from the private sector, the government itself, and from potential tourists abroad who want to visit Thailand.

Last month, the Tourism Authority of Thailand has announced that its London office’s poll showed only a 6% approval rate among responders with regards to the 14-day quarantine.

The private sector also criticized the quarantine as discouraging for the tourists, and will only reduce the number of tourist arrivals for the last quarter of this year.

The head of the Center for Economic Situation Administration panel head Pailin Chuchotthaworn also said that the requirements of the STV would render the program ineffective at bringing back tourism in time for the high season of October to December.

Addressing concerns that a sudden and not gradual reopening of the country to foreign tourism could result to a new outbreak of the COVID-19, Secretary Kiattiphum said that such a scenario will not be as severe as some believe.

The Secretary credited the country’s public health and safety measures, calling them “comprehensive.”

He also said that, if a secondary wave does occur, the government will be able to contain the infections within a month.

According to the Secretary, there are three possible scenarios for a second wave of the COVID-19 in Thailand. These are:

Secretary Kiattiphum said that the third scenario, which he describes as “least favorable”, is least likely if locals and tourists alike continue to follow health and safety protocols like social distancing, frequent wearing of face masks and constant practice of proper hygiene.

The Ministry also stressed its readiness to receive new cases, should they arise.

According to the Director-general of the Department of Medical Services Somsak Akksilp, there are a total of 2,000 hospital beds across the country ready to receive potential COVID-19 patients.

In addition, Director Somsak said that Thailand’s efforts to produce Favipiravir is already ongoing and are showing promise.