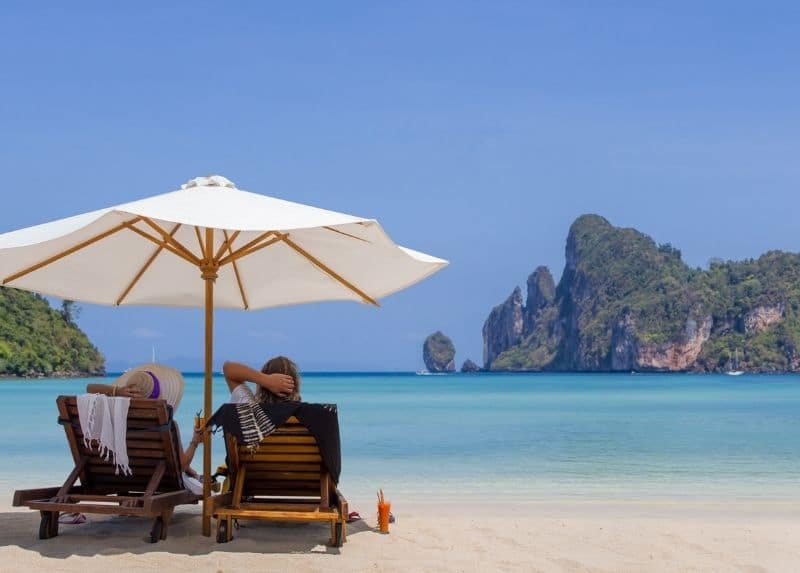 Since it opened last month, Thailand’s experimental tourist reopening campaign Phuket Sandbox has produced about 1 billion baht in revenue. The island has received about 17,000 foreign visitors so far, and 335,000 hotel stays have been reserved until September.

The government announced a successful result for the Phuket Sandbox campaign, a trial program aimed at reopening Thailand to fully vaccinated visitors, beginning with Phuket.

According to CESA spokesman Thanakorn Wangboonkongchan, the government anticipates increased interest in August and September, with a goal of 100,000 tourists in July-September and 8.9 billion baht in total income over the same time.

Regardless of the recent increase of COVID-19 instances across Thailand, the spokesman said that the Sandbox program must continue, with continuous changes to address issues. At this point in the campaign’s development, it has already contributed to employment creation while preparing the areas for the traditional peak tourist season by the end of the year.

Mr. Thanakorn also urged local people to be kind to tourists and create a positive first impression while ensuring their safety.

Aside from the Phuket Sandbox, the Thai government intends to gradually open other parts of the country to fully vaccinated visitors. Samui and the neighboring islands have been accessible to vaccinated tourists since July 15 as part of the Samui Plus program. This month, more regions, including Phang Nga and Krabi, are scheduled to open, boosting the 7+7 campaign.