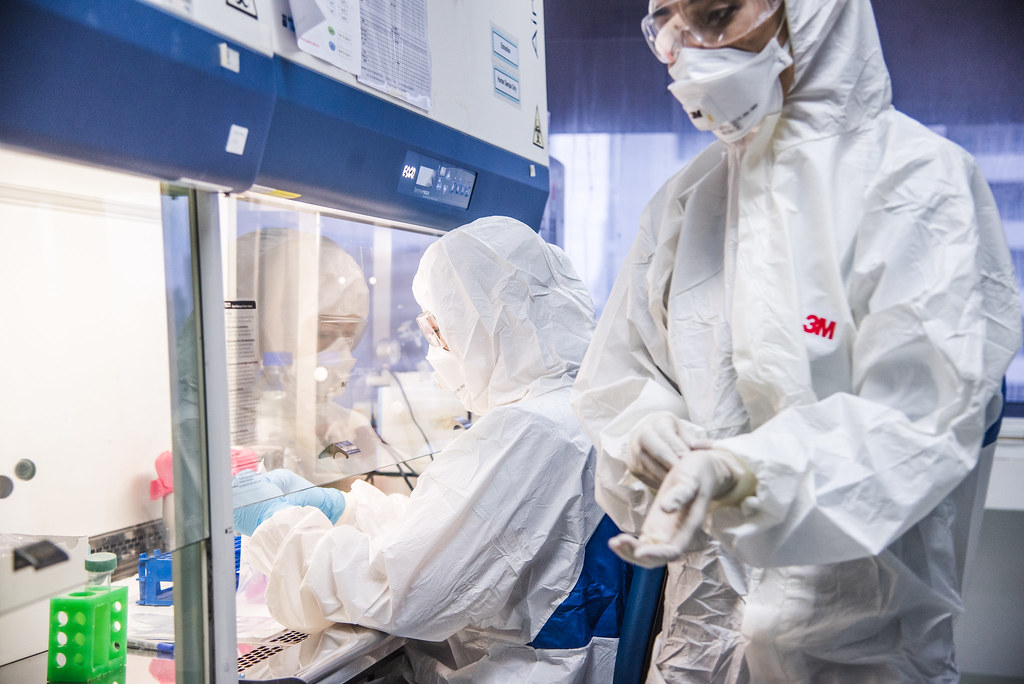 The numbers continue to go up as the government intensifies its efforts at proactive case finding in the wake of the second outbreak of the COVID-19. 783 new cases were found through this avenue and reported today by the Center for COVID-19 Situation Administration.

This brings the total number of new cases of local transmission to 795 cases.

Dr. Taweesilp also added that the Kingdom also saw the arrival of 12 individuals from abroad that were found positive for the COVID-19 upon testing at the airport.

The CCSA spokesperson also specified during the press briefing that majority of the infections found through active case-finding were from communities in Samut Sakhon, the epicenter of the second outbreak that started last month.

With 759 cases, Samut Sakhon accounted for 99.2% of the cases found or reported in the last 24 hours. Bangkok, with four cases, accounts for 0.51%. Two cases from other provinces accounted for only 0.26% of the total number of cases found in the previous day.

Dr. Taweesilp also specified the breakdown of the new cases in Samut Sakhon by group. There were 662 Burmese people, 92 Thais and three Cambodians found positive for the virus in the province in the past 24 hours.

Two Lao people were also found positive for the COVID-19.

Dr. Taweesilp said that people should expect more cases to be reported by the hundreds, as health authorities are still doing contact tracing and active testing in order to find more infections in an effort to curb the spread of the virus.

7,169 patients continue to receive treatment from hospitals. 5,084 are being treated at field hospitals, while 2,085 in established hospitals.

No new deaths have been reported. The death toll remains at 79.

According to Dr. Taweesilp, the second wave of the outbreak has resulted to 17,012 cases as of today, February 3rd. Samut Sakhon, the epicenter, accounts for 78.2% of the cases, while Bangkok accounts for only 4.9%. 16.8% of the cases are spread throughout the other provinces of the Kingdom.