Air Asia Announces Flights from Suvarnabhumi to Phuket from Sept 25 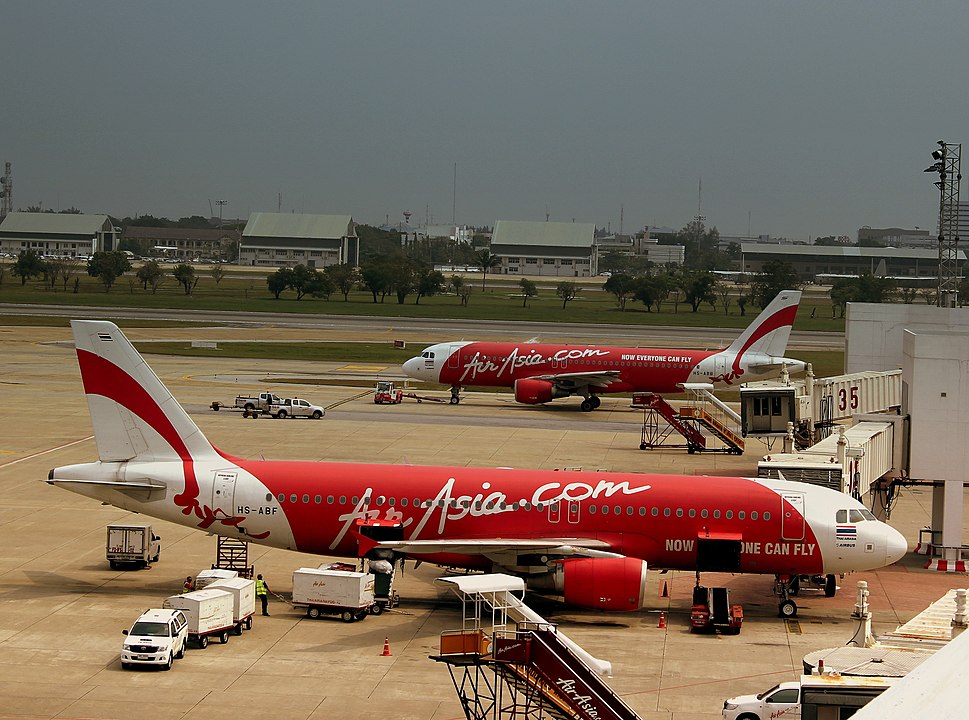 You can now fly to Phuket via Suvarnabhumi via Thai AirAsia.
Photo By: calflier001 / CC BY-SA

As the island province prepares for the eventual reopening to foreign tourism, Thai AirAsia has announced that it will open new flights between Suvarnabhumi Airport and Phuket International Airport.

These flights are in addition to the already operating flights between Phuket and Don Mueang International Airport in Bangkok.

This was confirmed by Arun Lilipantisitti on Thursday, September 11.

Mr. Arun is the manager of Thai AirAsia’s operations at Phuket International Airport.

With the addition of the Phuket-Suvarnabhumi flights, Thai AirAsia has achieved the distinction of being the only carrier in Thailand to have domestic services in both Suvarnabhumi and Don Meuang Airports.

According to Mr. Arun, the airline is currently exploring options for expanding its domestic flight services to as many hubs in the country as possible. The Thai AirAsia operations officer added that these efforts are all in line with stimulating Thailand’s domestic economy and promoting tourism by making more places accessible by air.

The flights will begin operating by September 25, and promotional price for tickets will start THB440 each, Mr. Arun specified.

Phuket is currently preparing to launch itself as a test pilot for the eventual reopening of Thailand to foreign tourism. If measures are successful, the so-called “Phuket Model” will be applied to other tourist destinations in the country, including Koh Samui, among others.

Prime Minister Prayut Chan-o-cha had already called on regions in Thailand to choose a pilot province for similar tests in the future.

Government officials had held informal meetings with Phuket residents and businessmen last weekend to assess their confidence and identify potential issues with reopening the island destination to foreign tourism.

The Minister of the Interior will be meeting with the populace for a formal referendum before the project is officially started.

Although slated to begin by October 1, both Tourism Authority of Thailand Yuthasak Supasorn and Tourism and Sports Minister Phiphat Ratchakitprakarn have stated that this date is not feasible and will have to be moved to a later day that the government is yet to specify.

Minister of Public Health Anutin Charnvirakul said that the project will push through, but the government is yet to finalize its plans for the project. He assured the public in a statement this week that the Prime Minister has already approved the plan for the reopening of Phuket, as a precursor to opening the entire country again to foreign tourism.

The Phuket Model will bring in a limited number of tourists to the island, subject to three swab tests and a 14-day quarantine. After serving quarantine, they will be free to roam the island and visit tourist destinations.

Amidst opposition from the top medical experts in the country, Prime Minister Prayut stressed that it is important if the country is to rise back up from the pandemic to reopen for foreign tourism.

The Prime Minister then highlighted the huge contribution of foreign tourism to the economy.