Airlines Want to Reopen in July 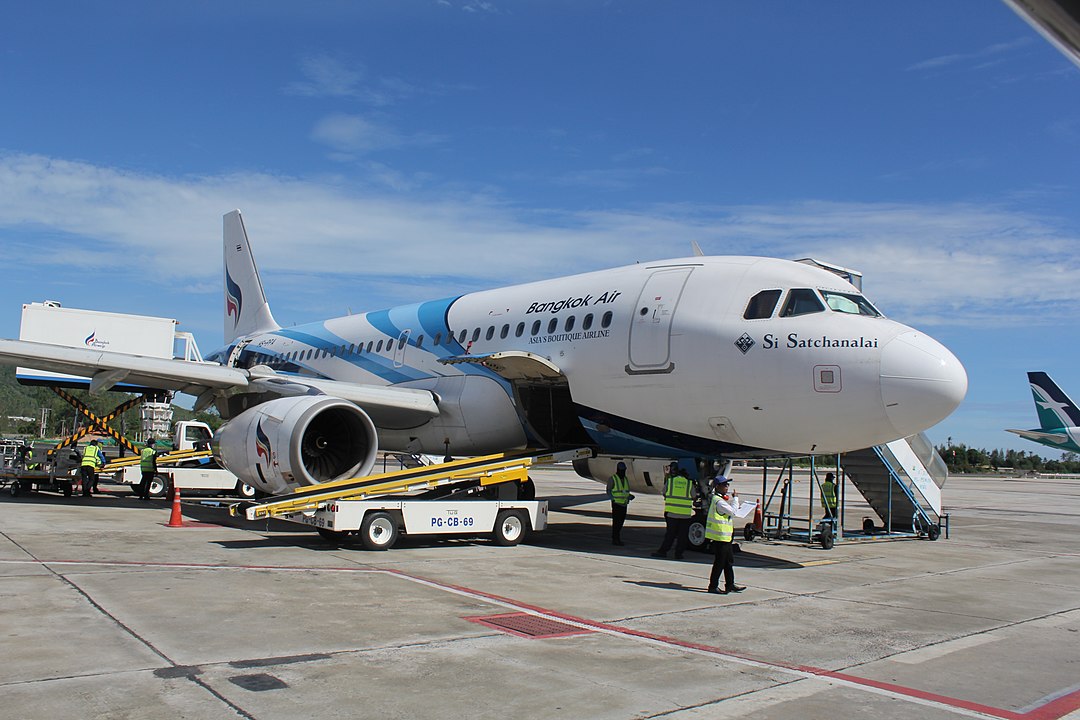 Vaccinations must proceed at a pace that syncs with the Phuket’s sandbox timeline.
Photo By: D.G. Bouma, CC BY-SA 4.0, via Wikimedia Commons

A consortium of airlines in Thailand are seeking a reopening by July, but are also saying that vaccinations should also go at a pace that aligns with that timetable. With Phuket’s tourism sandbox also opening in July, the inoculations will provide the much-needed confidence to drive tourists back to the island as a start.

“A tourism rebound will largely depend on the pace of inoculations which can build confidence among both workers and passengers,” said Puttipong Prasarttong-Osoth, president of the Airlines Association of Thailand.

The government’s timetable calls for an October 1 general reopening of international tourism, however, the AAT will want to move that to July when Phuket also initiates its sandbox model.

With the clear plans set by the Phuket provincial government, airlines have asset of guidelines to follow in preparing for the reopening of the borders. However, with the pandemic still ongoing, flights to and from Thailand will be limited to countries considered low-risk like Singapore and Hong Kong as well as other countries within their vicinity.

Mr. Puttipong said that an October 1 reopening means a rise in capacity for the airlines of 20% by the end of this year.

He added that Bangkok Airways, of which he is the President, is currently mulling its participation in the International Air Transport Association’s test run of its Travel Pass digital health certificate.

The IATA Travel Pass initiative is a digital app that allows travelers and governments alike to access centralized information on a traveler’s health status and inoculations, if any. The goal of the pass is to enable travel once again after a year of lockdown but with an emphasis on safety.

Two of Thailand’s carriers, THAI Airways International and THAI Smile Airways, have already signed on to the program.

Mr. Puttipong said Thailand’s local airlines can use the IATA’s Travel Pass to verify information on a passenger’s health status, but governments are still free to formulate their own entry requirements.

The Bangkok Airways president also made suggestions to the government that will help make a reopening more successful.

According to Mr. Puttipong, people tend to book their air tickets first before seeking accommodation in a hotel. Thus, the government should simplify the claiming of the air ticket subsidy by putting in place the same redemption process in hotels.

In addition, the AAT president said that they are suggesting to the Excise Department to not raise the jet fuel excise tax until April 2022 in the first of surges in the prices of jet fuel.