Area Quarantine to Begin in 5 Provinces 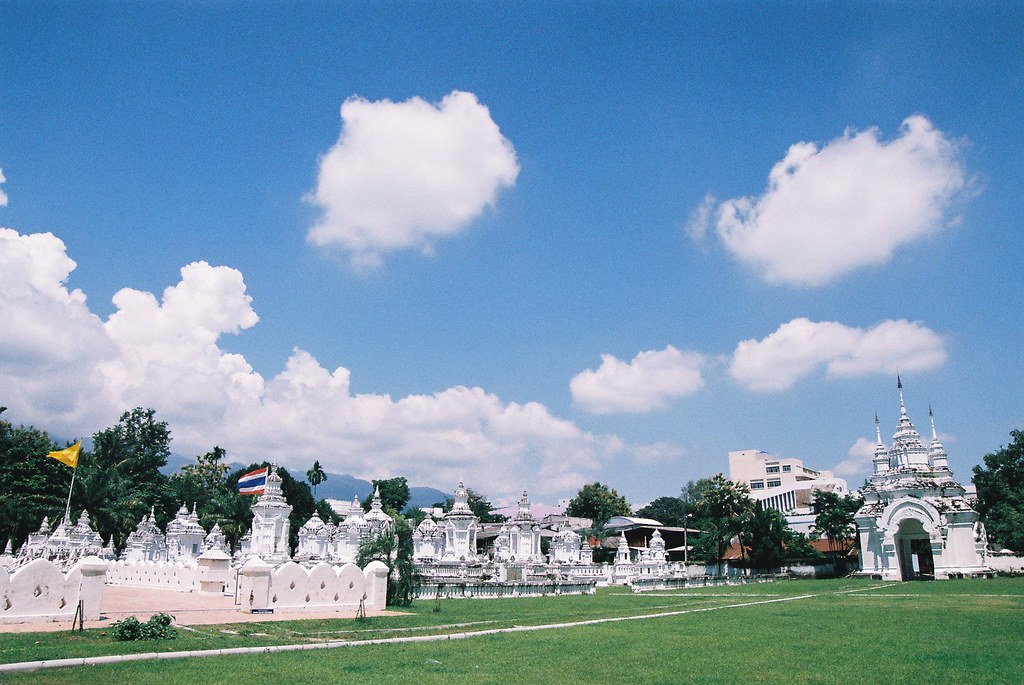 The plan will be implemented through 29 travel agencies under the supervision of the TAT.
Photo By: Some Rights Reserved by asuca3xia

After starting the villa quarantine program for wealthy tourists in the island province of Phuket, the government is set to debut another form of quarantine in the same province as well as in four other provinces in Thailand.

According to Tourism and Sports Minister Phiphat Ratchakitprakarn, the government will be kick-starting the area quarantine project in Phuket, Surat Thani, Krabi, Chiamg Mai and Chonburi.

The area quarantine is an expanded form of the alternate state quarantine that is currently the norm for arrivals from abroad in Thailand. Instead of limiting the tourists to their hotel rooms for the entirety of their 14-day quarantine, area quarantine allows them to explore the area within the hotel’s property after three days in room quarantine.

Like the alternate state quarantine rules, the area quarantine will allow the tourists to leave the hotel and tour around their chosen destination after 14 days providing that they test negative for COVID-19.

Minister Phiphat said that they have finalized the details of area quarantine after meeting with 216 operators of tourism-related businesses in the five provinces and with the Ministry of Public Health.

The Tourism Authority of Thailand will be supervising the implementation of the area quarantine project, which will involve 29 travel agencies, Minister Phiphat said.

In other news, the Public Health Ministry has received a recommendation from a panel of advisers urging it to give approval to private companies to import vaccines independently by the end of this year.

The panel is recommending that private entities be allowed to import around 15-20 million doses of their chosen COVID-19 vaccine to inoculate their employees and speed up the immunization process.

According to vaccine czar Dr. Sophon Mekthon, the Ministry’s panel of advisers is of the opinion that Thailand needs more than the 63 million doses that the government has already ordered. This is because Thailand in total needs to vaccinate about 40 million people.

With each person required to receive two shots of the COVID-19 vaccine, the country will need to import more vaccines to meet the 80 million doses required to vaccinate 80% of 55 million people.

The 55-million figure is the total population of 65 million people, minus 15 million teenagers. It also includes 5 million foreign migrants that are current living in Thailand.

Thus, the government needs 15-20 million more doses of the COVID-19 vaccine, which the private sector should be free to import.

FDA Secretary-General Dr. Paisarn Dunkum said that private hospitals and other members of the sector can register with the FDA to start importing vaccines. However, so far, the FDA has received no applications from private hospitals.

Members of the private sector in Phuket together with local administrations have earlier expressed their intent to independently procure vaccines to speed up vaccination for the province in preparation for the return of foreign tourism.

However, Prime Minister Phiphat Ratchakitprakarn said that private companies and local administrations are yet disallowed to independently procure vaccines as long as the first phase of vaccination is still ongoing.