ASEAN to Hold Meeting on Myanmar Crisis Next Week 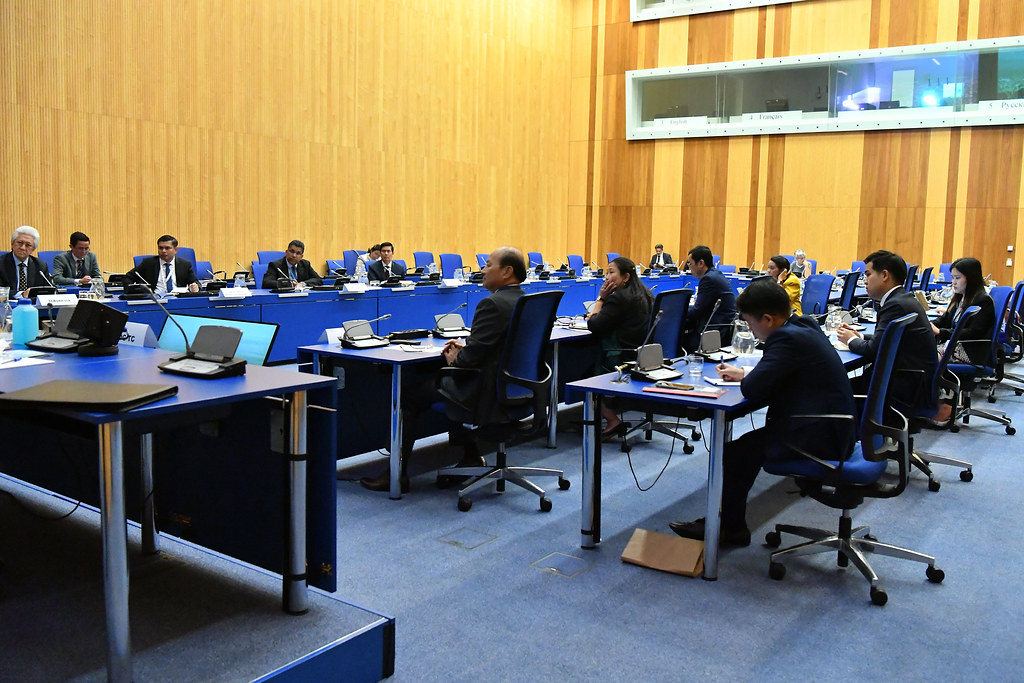 This is the first meeting in which ASEAN will tackle the Myanmar crisis since it erupted late last month.
Photo By: Some Rights Reserved byImagebank

The 10-member bloc of the Association of Southeast Asian Nations or ASEAN will be convening a meeting on Tuesday to tackle the issue of the political crisis in Myanmar, where a military junta had taken over the government on February 1.

Sources within the ASEAN secretariat say that representatives of several member states are expressing interest to attend the meeting. The new Foreign Minister, Wunna Maung Lwin, has also been invited to join the meeting next week.

The sources also added that members who can attend in person will be convening in Jakarta, Indonesia, where ASEAN maintains a secretariat and where representatives of member nations are based. Some of the member states’ representatives who cannot attend in personal due to the coronavirus pandemic can do so through a virtual meeting.

Demonstrators in Myanmar are most likely going to be critical of the meeting. Several protest groups have already expressed opposition to an ASEAN meeting that will involve a foreign minister that has been put into place by the Junta.

The members of the ASEAN themselves are expected to hold differing official positions with regards to the coup d’ etat, which has seen the deposition and eventual detention of Aung San Suu Kyi.

The military junta has promised a general election, but this will only be held after the state of emergency has been sustained for one year.

The Myanmar crisis began on February 1, when the junta immediately announced the beginning of the coup through the Myawaddy TV station, which the military owns and operates.

The junta based the legality of their declaration on the 2008 constitution, which gave the military authority to declare a national emergency.

In addition to surrounding the Houses of Parliament, the military junta also arrested Aung San Suu Kyi, President U Win Myint, and several high ranking officials of the government as well as top members of the National League for Democracy.

The coup is an escalation of the military’s protest against the November 8 victory of the National League of Democracy. The NLD had won 83% of the available seats in Parliament.

In late January, the military held a press conference in which its spokesperson Brigadier General Zaw Min Tun said that they will “take action” and will exhaust all possible options to protest the election results.

The military was unhappy with the decision, and challenged the election results in the Supreme Court of the country. The military alleged that the results of the election were fraudulent, because names were duplicated when tallying scores in several districts.

He told reporters to “wait and watch,” and said that he cannot rule out the possibility of a coup.

After announcing the coup, the military took over television broadcasting, the Internet, and the airport system. The junta immediately cancelled all international and domestic flights around the country.