AstraZeneca Jab Receives OK from WHO For People Over 65 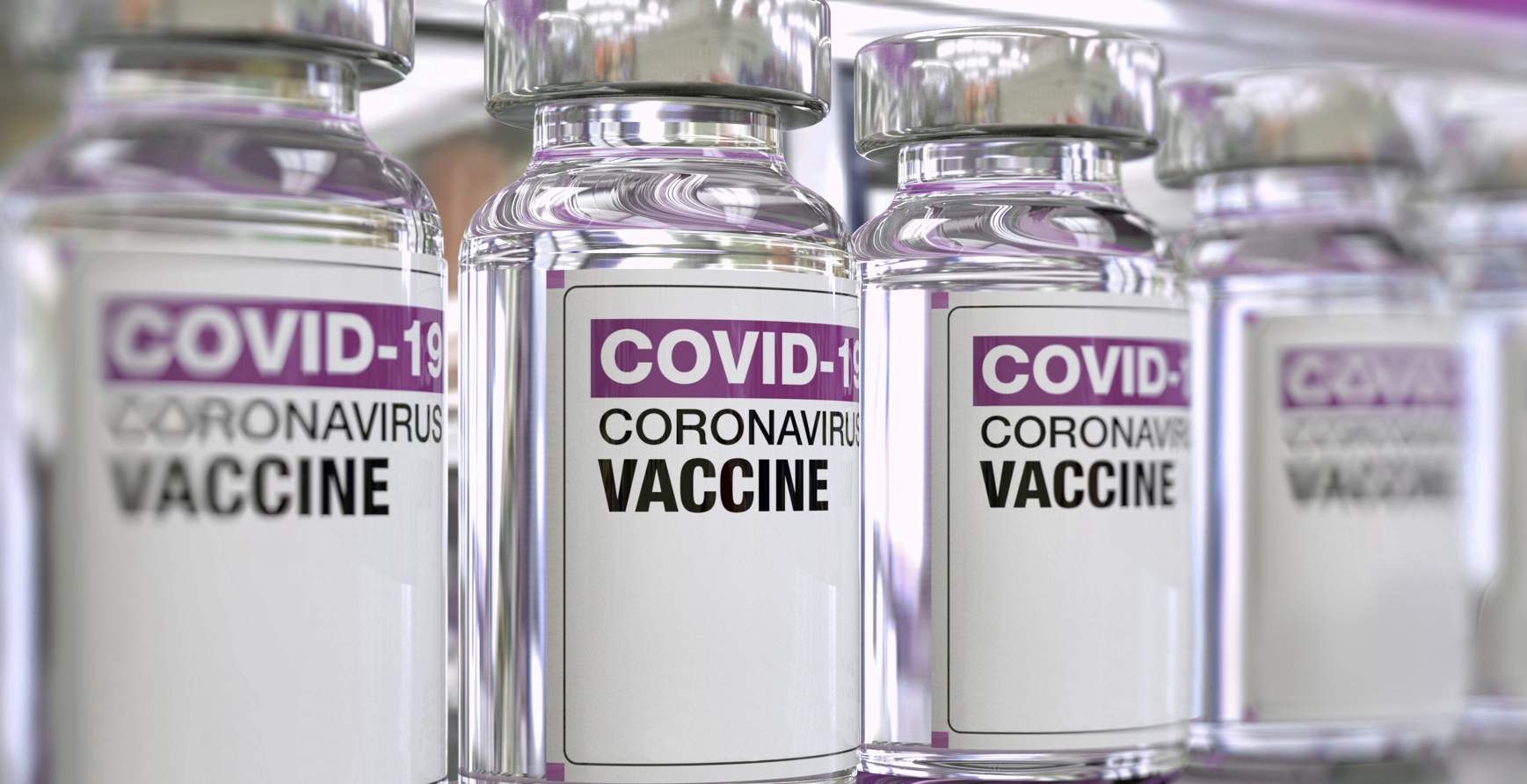 The WHO, however, still needs to give approval to the jab for emergency use.
Photo By: AstraZeneca

The COVID-19 vaccine jointly developed by the University of Oxford and AstraZeneca has been certified for use in people who are over age 65, and against new variants of the deadly virus that has gripped the world in fear since last year.

The certification came from none other than the World Health Organization, whose Strategic Advisory Group of Experts on Immunization or SAGE had issued interim endorsements of the jab. The SAGE also issued recommendations on ideal situations to use the two-shot vaccine, and how it can be administered.

However, this does not mean that the WHO has approved the virus for emergency use. The Organization is yet to render a decision on that concern.

According to SAGE head Alejandro Cravioto, there is indeed insufficient data to show that the vaccine has a high efficacy against the COVID-19 when injected to people aged 65 and older. As these people are considered to be at highest risk of infection, several governments have decided to withdraw its use for this demographic.

However, Mr. Cravioto said that there is a possibility that the vaccine will be efficacious when used in older people. He cited the effectiveness of the virus on younger adults, and said that the trial data from AstraZeneca point to the safety and efficacy of the vaccine to older individuals.

“We feel that the response of this group cannot be any different from groups of a younger age,” he said.

Thus, SAGE is recommending the use of the vaccine people who are 18 years old and above, “without an upper age limit.”

Cravioto stressed that they are still requesting more specific data on the vaccine’s actual efficacy for people aged 65 and older. However, they find it inappropriate to delay their recommendations as the WHO finds the global situation urgent.

“We have thousands of people dying,” he explained, adding that anything that can be used to reduce cases of death or even prevent infection is acceptable in this context despite incomplete information.

SAGE also addressed the initial South African government study that concluded that the AstraZeneca job had minimal effects against the new variant.

Mr. Cravioto said that the study’s scope, methodology and small sample size was insufficient to make conclusions on the efficacy of the vaccine. Thus, more data is needed by the WHO to make a recommendation on that context.

Acknowledging that there are risks to using a vaccine whose development has not been fully completed yet, WHO scientist Soumya Swaminathan said that the benefits “far outweigh” the risks at this point. He pointed out that the new strain may not be pre-dominant in South Africa.

The WHO is currently working to ensure equitable distribution of COVID-19 vaccines through the COVAX system, in which AstraZeneca has contributed a large number of doses.