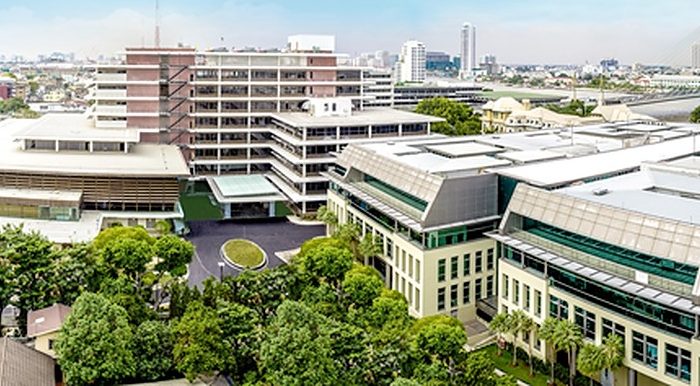 The baht continues its unexpected stellar rise in value against the dollar, despite a set of measures put into place by the Bank of Thailand to rein in its growth as it could prove detrimental to the economy.

As an export-reliant country, Thailand’s economy best flourishes in an environment where the dollar is stronger against the baht. This ensures that the price of exports is cheaper and could attract more revenues for the industry in Thailand.

However, with a rising baht against the dollar, exports become more expensive and thus could make Thailand’s export industry less competitive compared to other markets.

With an economy that’s currently experiencing a contraction from the pandemic, a stronger baht could have a negative effect on the country’s recovery as exports contribute to 70% of the Kingdom’s gross domestic product.

The rise of the baht started when both Moderna and Pfizer announced their intentions to seek emergency use approval from the United States Food and Drug Administration, citing at least 90% effectiveness in initial trials for their COVID-19 messenger RNA vaccine.

This also coincided with the conclusion of the US Presidential Elections, in which Democrat Joe Biden ousted incumbed Republican President Donald Trump from the White House.

In response, the Bank of Thailand instituted three measures with the aim of allowing local investors to build up their foreign assets and offset the baht’s rise.

First, the BoT is now allowing Thai investors to put funds into foreign currency deposit accounts issued by local banks in Thailand. They are now free to transfer between FCD accounts.

Second, local investors can now invest up to $5 million annually in securities issued abroad. This is a significant increase in limits, as these investors could only invest $200,000 per year before these new measures were put in place.

In addition, investors are not constrained by these ceiling figures if they make their investments through brokerage firms and asset management institutions.

The second measure also permits the listing of foreign securities in Exchange-Traded Funds or ETFs.

Finally, local investors are required to pre-register before they are given permission to invest in locally-issued debt securities. Apparently, this is a move to control the influx of investment into these instruments and prevent its effect on the baht’s strength.

However, the Kasikorn Research Center is critical of the three new measures, especially the bond pre-trade registration. According to the think tank, this measure appears ineffective in controlling fund inflows especially from foreign investors.

The other two measures, K-Research acknowledged, can lend a hand in easing the burden of the baht’s continued rise as they can create demand for foreign currencies against the baht. They could also make capital outflows more flexible.

The Center points out that it will take a certain amount of time before the effects of the new measures on the financial market can be observed.