BoT Ready to Roll Out Measures For Aid Amid Third Wave 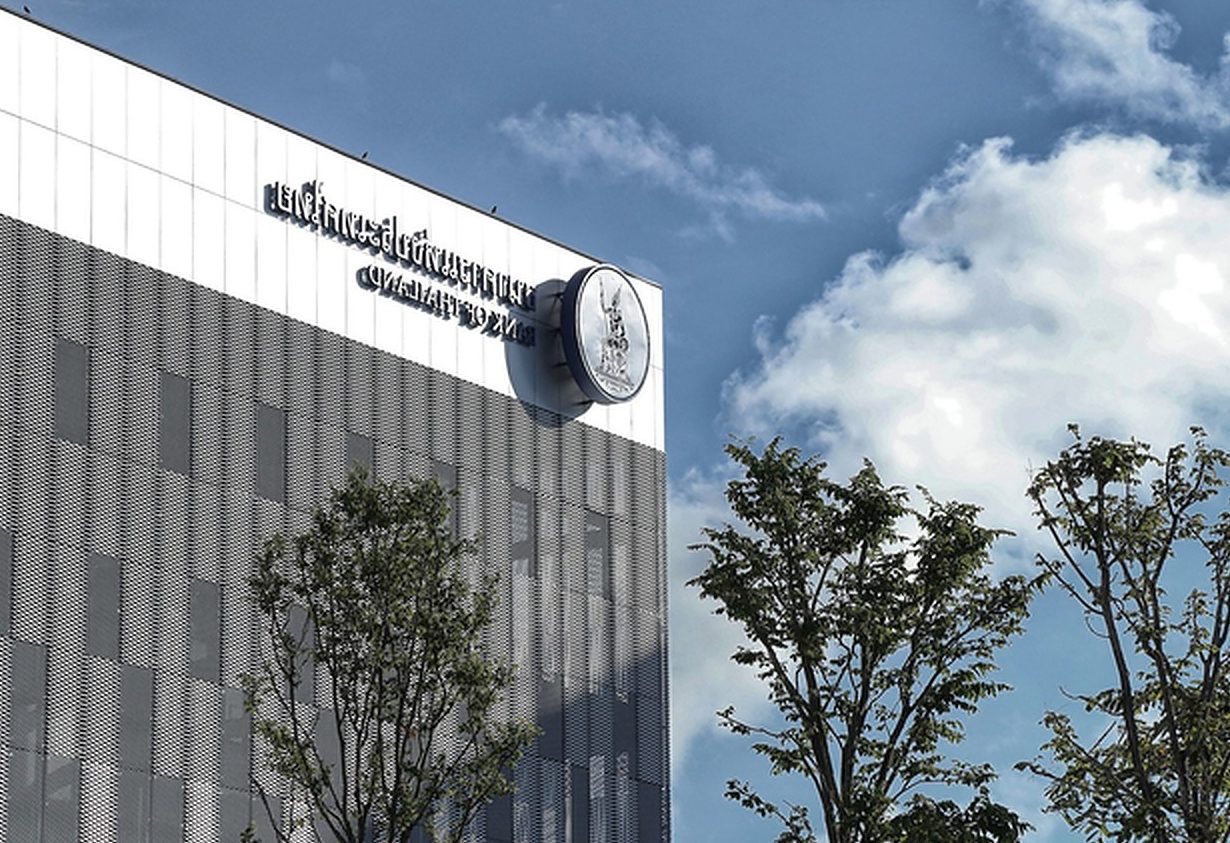 The central bank is reportedly in talks with other government agencies to create new aid packages for retail debtors.

Thailand’s central bank has expressed its readiness to roll out new measures in support of the economy and to aid ailing businesses. This statement comes amid the continuing surge of cases in the third wave of infections.

Just three months after the outbreak of a second wave in the province of Samut Sakhon, Thailand’s health authorities are once again scrambling to combat the spread of a third wave of infections. This time, cases are clustered around night entertainment venues in certain districts in Bangkok.

On Monday, the CCSA reported 1,394 new cases discovered between Sunday and Monday. Only six of these cases were found in arrivals from abroad, who were promptly sent for quarantine and treatment.

The third wave alone has caused one-third of the Kingdom’s total number of cases. As of Monday, the government has uncovered 14,700 cases of local transmission within the past three weeks.

The Public Health Ministry is of the opinion that the daily cases will start to go down next month, as long as the public abides by the restrictions imposed after the conclusion of the Thai New Year. These include travel restrictions and the enforcement of the work-from-home policy.

The economy, which had contracted in the past year because of the absence of tourism since April, is expected to continue shrinking.

According to Deputy Prime Minister Supattanapong Punmeechaow, the national government is no longer seeing the 4% growth forecast for this as viable because of the third wave. However, he promised that the government will do its best to attain a growth as near to 2% as possible.

The third wave can also potentially affect the planned start of Phuket’s soft reopening in July, with Tourism and Sports Minister Phiphat Ratchakitprakarn saying that his Ministry will be meeting with relevant government agencies to discuss an amended timeline.

Because of these developments, the BoT has described the current situation as “uncertain,” adding that it is ready to roll out new measures and assistance.

BoT Deputy Governor Ronadol Numnonda said that the central bank is currently in talks with government agencies about assistance for retail debtors who cannot yet service their debts. These potential assistance could include debt mediation, Mr. Ronadol said.

The Bank of Thailand had already approved THB350 billion worth of financial assistance to businesses. This budget includes funds for the asset warehousing scheme that will allow debtors to “park” assets with financial institutions until they have regained their financial health.

BoT’s governor, Sethaput Suthiwartnarueput, also stressed that the central bank’s future policies will be intended to safeguard economic recovery. Mr. Sethaput said that they will make sure that current financial conditions will not hinder economic rehabilitation.

Mr. Sethaput said that the economy itself is not suffering from liquidity problems. However, he added that they are having trouble distributing liquidity to problem areas.

The BoT had also announced this month that it is not seeing the economy growing beyond 3% this year in the wake of the ongoing third wave of infections.