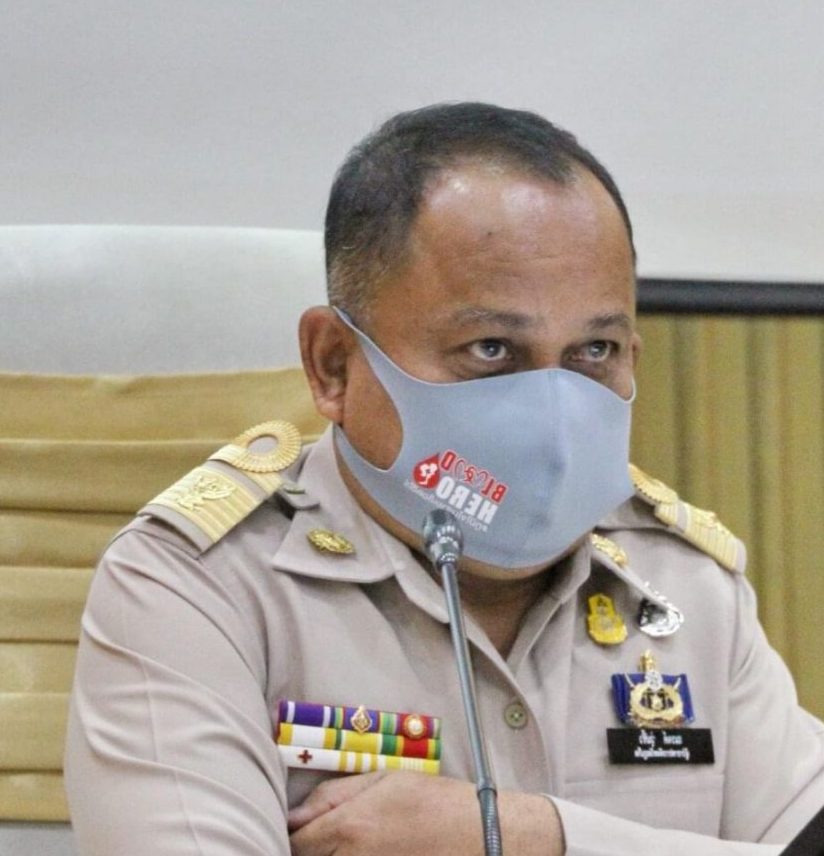 Visitors from the other eight high-risk provinces must still be quarantined, they added.

A delegation consisting of a former MP and leaders of four tourism-related business organizations in Phuket have met with Governor Narong Woonciew on Friday to discuss a possible end of the 14-day quarantine for tourists arriving from certain districts in Bangkok.

The meeting was described by Governor Narong as a “collaboration” and discussed the group’s proposals as well as other methods through which they can stimulate the “seriously stagnating” tourism in the island province.

One of the proposals put forth by the delegation included an end to the 14-day mandatory quarantine for travelers visiting Phuket from Bangkok.

According to Mr. Bhumikitti, Bangkok has started relaxing measures again while Phuket has not seen any new infection for several weeks since the second outbreak. Thus, there is no need for the 14-day quarantine for visitors from Bangkok only just in time for domestic tourism to begin during the Chinese New Year.

He, however, added that visitors must high-risk areas must still undergo the 14-day quarantine.

Governor Narong agreed that the quarantine requirement has been discouraging domestic tourism.

“Thai tourists do not come because they do not want to quarantine and follow the difficult steps to enter the province,” the governor said, adding that the province needs domestic tourism to stimulate the stagnating economy because of the absence of foreign tourism at this time.

Governor Narong also emphasized that they are not expecting foreign tourism until the end of 2021.

However, Mr. Bhummikitti, who spoke on behalf of the whole delegation, said that the island province should prepare to receive international tourists by October instead of December.

He said that the Chinese government is now allowing its citizens to travel internationally as long as their destinations are considered safe from the COVID-19 vaccine. He added that October is Chinese National Day, and it is an opportunity for Phuket to reopen once again to Chinese tourists for a start.

Mr. Bhummikitti also said that many countries have already started vaccinating their citizens, and the private sector sees this as an opportunity to open to foreign tourism earlier than the end of the year.

He added that the vaccine is a centerpiece of their proposals and that it is needed in order to protect Phuket from possible infection from inbound travelers.

“Tourists entering Phuket must be people who have been vaccinated with the COVID vaccine, and Phuket people must be vaccinated, at least 70% of the population,” he suggested.

Mr. Bhummikitti said that vaccination is highly necessary. If both local residents and foreign tourists have been inoculated with the COVID-19 vaccine, there is confidence on both sides that the island province is safe to visit.

The Phuket Tourist Association chief urged the government to provide clarity to the private sector on whether or not they can push through with this direction, as they would need to launch marketing campaigns to bring tourism to Phuket as early July this year.