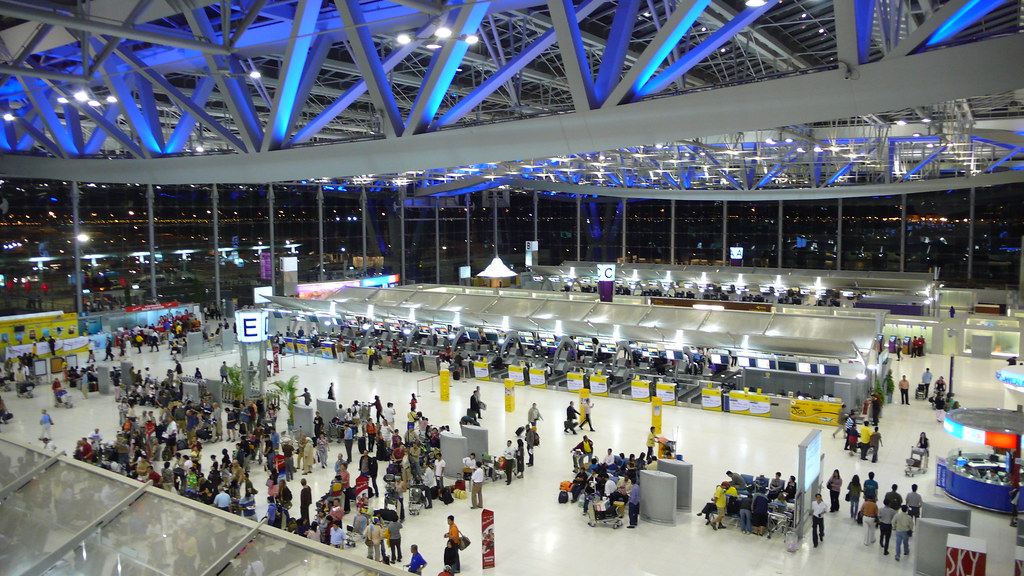 More activities will be made available to tourists under quarantine by April 1.
Photo By: Some Rights Reserved byleket

The Center for COVID-19 Situation Administration has confirmed the easing of several restrictions starting April 1, in light of the ongoing vaccinations of priority groups and the impending inoculation of the general public starting on the second half of this year.

CCSA spokesperson Dr. Taweesilp Visayunothin appeared before reporters yesterday, March 19, and laid out the list of restrictions that will be lifted beginning on the 1st of April.

According to Dr. Taweesilp, they will slowly reduce the need for quarantine in stages.

The first phase begins in April 1, after which the Kingdom will start requiring only a “COVID Free” certificate from foreigners that will entering the country.

This is the second phase, and will be effective until the first of September.

Foreigners coming in to Thailand from April 1st will also be able to enjoy more activities than those that came before them had access to.

“In Phase 1 from April to June, foreigners can use fitness centres, do outdoor exercise, swim, ride bicycles in the control areas, and order foods or products from outside to be delivered to them,” the CCSA spokesperson said.

During the second phase, they will be able to enter the hotel restaurant during quarantine, and even join meetings or host one at the conference rooms in their chosen hotel for quarantine. The latter choice is for those that came to Thailand for business purposes, and would like to host meetings or attend seminars.

Mandatory quarantine will also be reduced to 10 days, but Ministry of Foreign Affairs deputy spokesperson Natapanu Nopakun said that this is only for tourists from nations with no cases of the new COVID-19 variants.

Phase 3 will kick off in October, which sees the removal of quarantine for most of the tourists and foreigners that visit Thailand.

“From October on, we will not have quarantine anymore, as most people will be vaccinated. However, we will ‘close observation’ which we will arrange a place to monitor,” Dr. Taweesilp said.

He clarified, however, that the quarantine requirement will remain in place for tourists that are coming in from countries considered as high risk by the Ministry of Public Health. These in particular will include nations in which there are a high number of cases caused by the new COVID-19 strains.

Mr. Natapanu added that tourists coming from those countries will be subjected to three RT-PCR tests while on their quarantine, while other groups will take only two tests.

The Ministry of Foreign Affairs spokesperson also clarified that the countries classified as being safe from the new strains have not yet been determined.