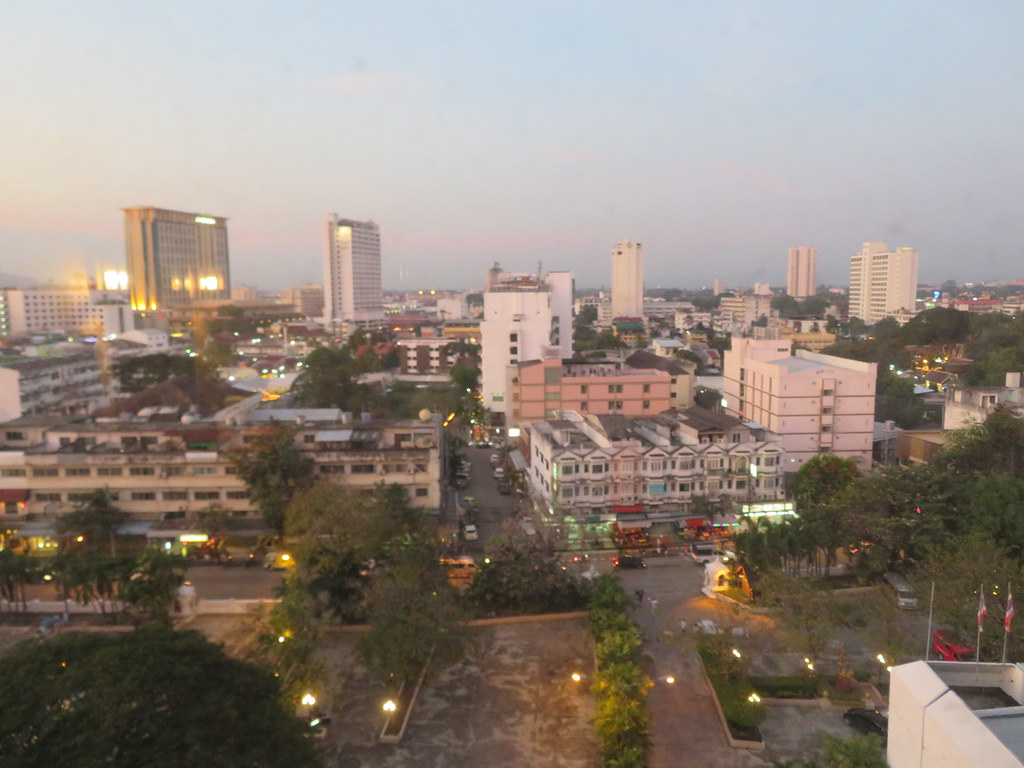 Hotel operators in Chiang Mai have turned to massive discounts in order to attract locals with purchasing power to come and stay for their holidays in the province. This is amidst the lack of international tourism, a fact that gripped the entire industry for the past year.

Today, hoteliers in the province have cut their prices down by 90%, hoping to attract even locals with weaker purchasing power and earn revenues for the off-peak season.

Traditionally, locals go to the beaches in the Southern Part of the Kingdom starting in March, which means that accommodation take an all-time low every year at this time for the northern provinces. These days, however, even beaches in the South are experiencing low occupancy rates because of the pandemic.

Chiang Mai, like all other destinations in Thailand, have been badly affected by the development of the pandemic and the ensuing lockdowns both within the Kingdom and abroad.

In Chiang Mai, for instance, only 1,000 hotels remain open as a result of the virus outbreak that erupted in the middle of December in the province of Samut Sakhon. This means a total of 20,000-30,000 rooms open for occupancy.

This means that only one-third of the hotel businesses in the province have remained open amidst the uncertainty of revenues brought about by the pandemic.

La-Iad Bungsrithong, president of the Thai Hotels Association’s northern chapter, said that March has seen a drop of less than 3% in occupancy rates. Although the government has announced plans to ease restrictions to allow for the traditional celebration of Songkhran, she says that they are only seeing 3% to 5% occupancy rate in April.

Mrs. La-Iad said that her hotel, the Rati Lanna Riverside Spa Resort, is now offering rooms for only THB1,500 per night for the low season. This is for the hotel to generate revenues and spur on positive cash flow despite the pandemic.

Mrs. La-Iad serves as the general manager of the Rati Lanna Riverside Spa Resort, which previously offered rooms at rates of THB13,000 per night.

As the pandemic continues to put a very low ceiling over revenues and occupancy rates, several luxury hotels in Chiang Mai have resorted to alternative ways to generate much-needed income to keep themselves afloat and avoid lay-offs.

For instance, these hotels are now offering drive-thru services, a decision that a number of them have come to following the second wave in December.

According to Mrs. La-Iad, this has earned positive feedback from the consumers, who found the hotels’ drive-thru food service more affordable compared to the fees charged by delivery services.

She also said that the industry is less optimistic about the return of foreign tourists this year, mainly because of restrictions in their home countries.

“Even though vaccine distribution has started globally, the target markets for Chiang Mai such as China still cannot take outbound trips,” she said.

To compensate, the industry has to find ways to earn revenues from the domestic market, at least for the entirety of 2021.