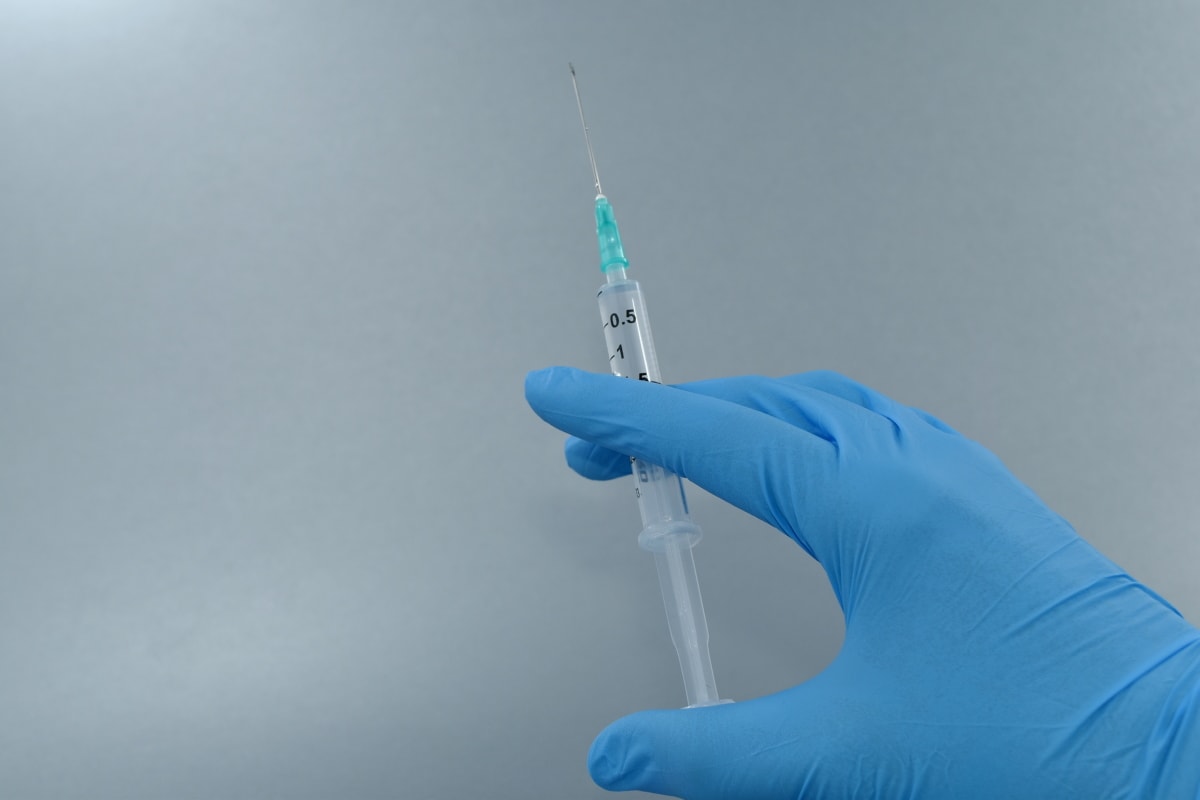 CNBG Chairman Yang Xiaoming expressed confidence in the vaccines that they have developed.

Despite reports that the vaccine has a very low efficacy rate in Brazil, China National Biotec Group or CNBG stressed that data obtained during clinical trials show that its vaccine is very effective at preventing COVID-19 in people in the age group of three to seventeen.

This was reported by media owned by the Chinese government.

However, CNBG chairman Yang Xiaoming said that children aged between three to five years old must be monitored closely after being injected by the vaccine.

“It should be noted that for three-to five-year-old children, because their immune system is still developing, they must be carefully and closely monitored during vaccination,” Mr. Yang said.

CNBG currently has received approval for emergency use for two of its experimental vaccines. These vaccines have been rolled out to people who are most at risk for getting infected with the COVID-19. Sinovac Biotech, which is a subsidiary of the company, has also received authorization for emergency use as well.

CNBG’s vaccine was the first Chinese vaccine to be approved for immunizing the general public. The authorization was handed down by the Chinese government in late December.

This vaccine reportedly had a 79.3% efficacy rate in clinical trials.

Mr. Yang did not specify which of the three vaccines he was referring to during the interview.

The Sinovac Biotech vaccine recently hit the news with the release of data from clinical trials in Brazil. According to reports, the vaccine turned out only a 50% efficacy rate among health workers that volunteered for the trial.

This has raised concerns worldwide on the effectiveness of the vaccine, especially since the Sinovac Biotech vaccine has been ordered in various countries. Thailand currently expects delivery of 200,000 doses out of a total of 2 million doses.

Dr. Yong Poovorawan, a professor at the Chulalongkorn University Center of Excellence in Clinical Virology, said that the efficacy rates are naturally low in people exposed to high risk of infections. The clinical trial involved health workers and volunteers, and these people have risk for getting infected by COVID-19 and other viral diseases.

Dr. Yong said that an earlier trial in Brazil actually returned an efficacy rate of 70%. This trial involved members of the general populace with lower risk for infections.

He then suggested to the Thai government to acquire early samples of vaccines that it has ordered and conduct its own clinical trials to assess the vaccine’s efficacy.

Addressing concerns by the general public on the efficacy of the Sinovac vaccine, Minister of Public Health Anutin Charnvirakul said that he would like to be the first person to receive the jab when it arrives at the end of next month.

Minister Anutin said that he is confident on the effectiveness of the Sinovac vaccine, and added that the government’s immunization program will ensure that all criteria for safety are met when the vaccines officially roll out to select groups of people.

In addition to the Sinovac jab, Thailand also ordered 26 million doses of the AstraZeneca/Oxford University vaccine.