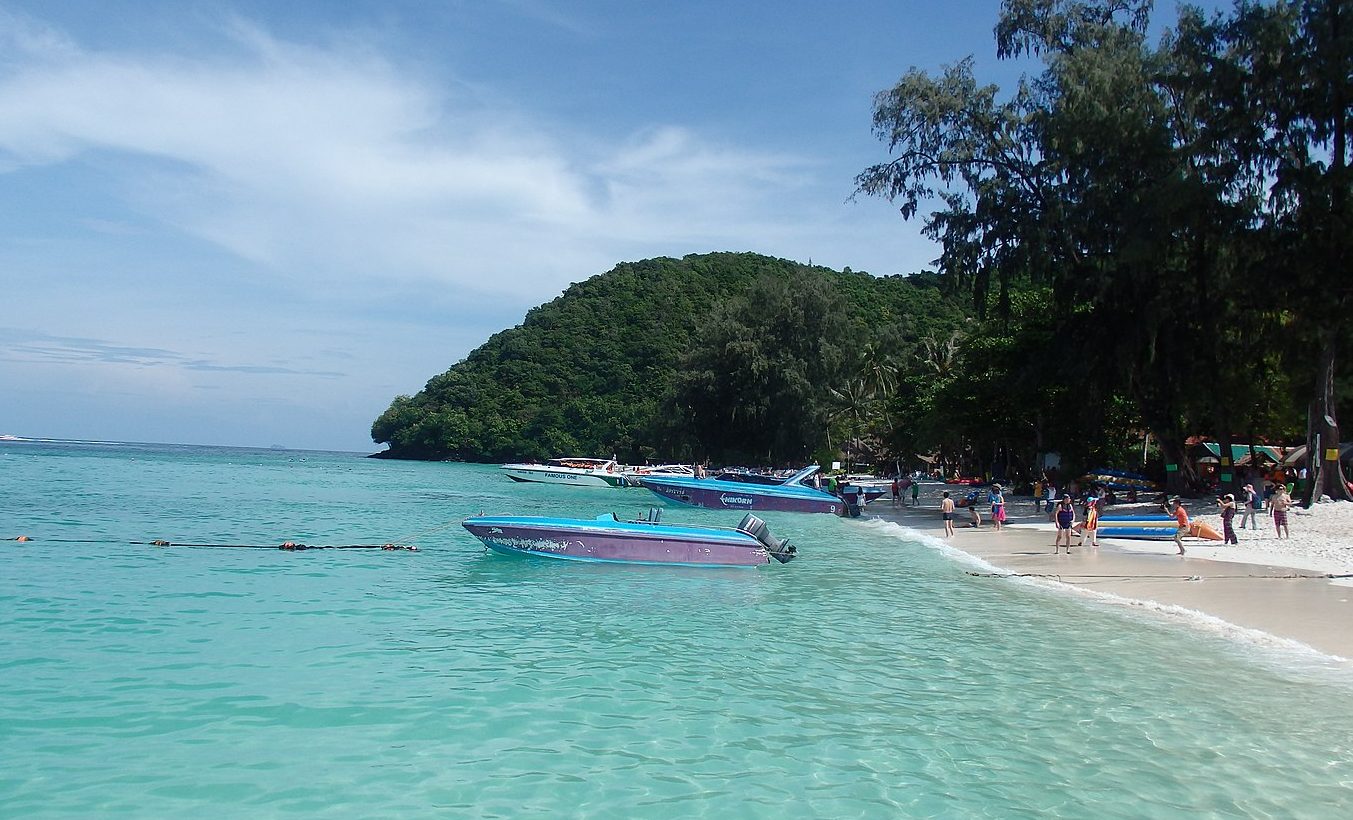 Nearly 70% of Phuket’s tourism businesses have already closed shop, with a small number putting up the shutters for good.
Photo By: mohigan / CC BY-SA

The pandemic and continuing ban on foreign tourism has led to the closure of almost three-fourths of all tourism-related businesses in the island province of Phuket.

According to Phuket Governor Narong Woonciew, around 70% of businesses that drive their revenues from tourism have already closed down. While most of them are just temporarily closing to cut costs, a percentage of them have already decided to permanently quit due to lack of sources of income.

Most of these business are located on the west coast of the island, which are traditionally areas frequented by tourists before the pandemic.

The other parts of the island, which are populated by locals and foreign expatriates, are doing better than their counterparts in the west coast.

The prolonged ban could raise that percentage up to 90% of the businesses in the West Coast.

This coincided with data from the Digital Economy Promotion Agency. According to the Agency, 66.8% of the business related to tourism in Phuket have closed on the interim, while 2.8% have already closed down for good.

While tourism officials are scrambling to welcome foreign tourists back, the government has taken steps to promote domestic tourism, primarily through the “We Travel Together” stimulus package.

However, Governor Narong said that domestic tourism is not enough to revive Phuket’s economy, although he did acknowledge that they can “help solve some of [Phuket’s] economic problems.”

“They cannot replace the need of foreign tourists,” he added.

Phuket, like many places in the Kingdom, are heavily reliant on tourism as fuel to their economy. Out of the THB450 billion in revenues seen by the island last year, THB400 billion or 89% of that income came from foreign tourists.

Domestic tourists, on the other hand, accounted for 11%, amounting to THB50 billion.

Phuket had facilitated a dry run of procedures for receiving foreign tourists, from checking in at the airport and transportation to their alternate state quarantine facilities. At the conclusion of the rehearsal, Governor Narong expressed confidence that they are “almost 100% ready to welcome foreign tourists.”

Governor Narong also said that the Phuket International Airport will install additional temperature check machines with which to better monitor the new arrivals.

Phuket would have been the focal point of the “Safe and Sealed” plan of the government to reopen the country gradually to foreign tourists. However, after a statement from Tourism and Sports Minister Phiphat Ratchakitprakarn that the reopening would have to be moved beyond October 1, there have been no updates on the matter.

Instead, the government announced the Special Tourist Visa program. The program aimed to bring in tourists from low-risk countries, identified by Tourism Authority of Thailand Governor Yuthasak Supasorn as the Scandinavian countries and Central Europe, by October 1.

The SVT program is intended for long-stay tourists, or those who would be staying in Thailand for more than 30 days. They would be subjected to COVID-19 testing and 14-day quarantine at ASQ hotels before they are released to travel to their intended accommodation and destinations.