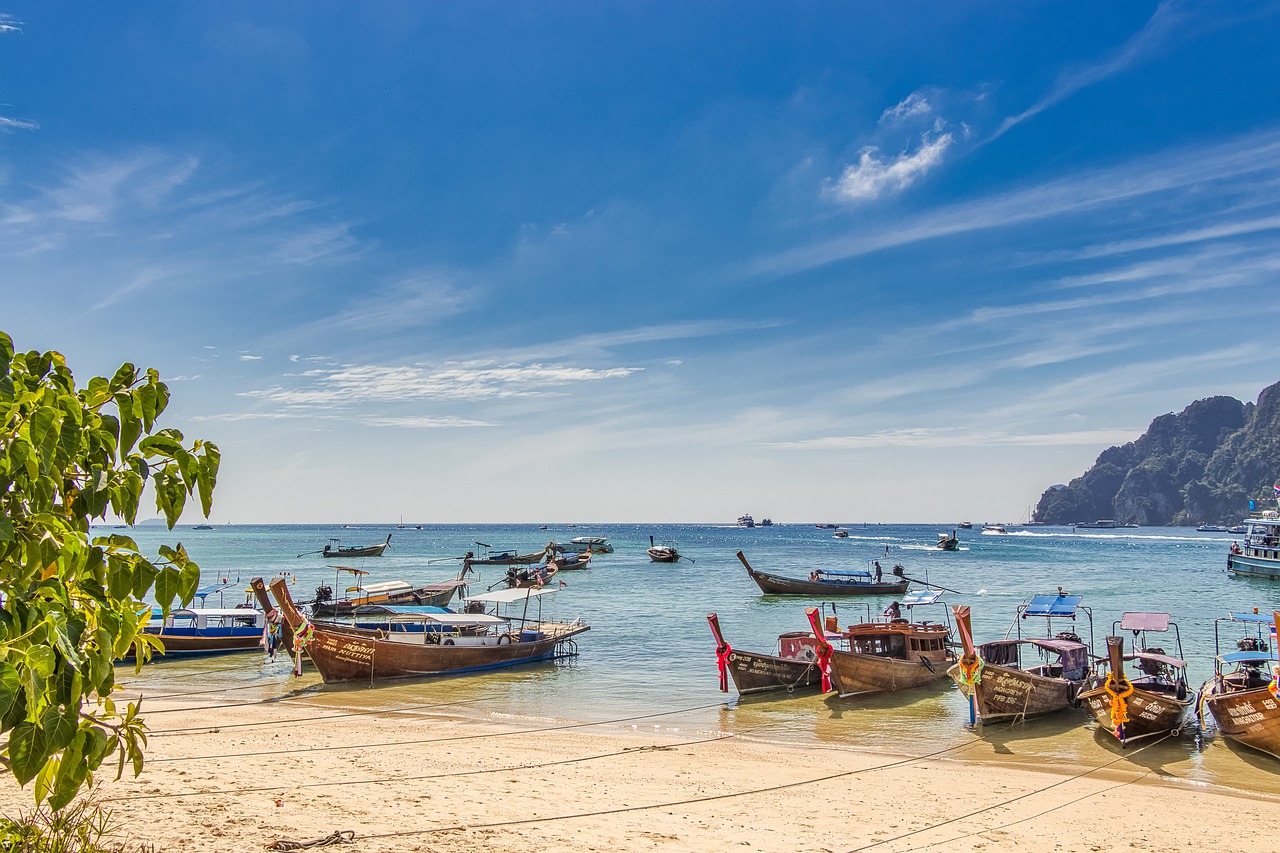 The Finance Ministry is reportedly mulling a third phase of the highly successful scheme.

First launched in October to encourage spending from the consuming public, the 50/50 co-payment scheme has reportedly generated and circulated THB70 billion in the economy in the first three and a half months that passed since launch.

According to the Fiscal Policy Office, registrants have spent a total of TB70 billion under the co-payment scheme from October 1 last year to January 21 this year. Ms. Kulaya Tantitemit, the FPO’s acting director general, said that 51% of the generated revenues came from the spending of the registrants.

As the government is funding the 50% of the prices in the scheme, 49% of the generated income were government subsidies to the vendors.

These spending were done through 750,000 registered retail stores and stalls all over Thailand, Ms. Kulaya said. These data were generated from the records of the participating retailers.

Data also showed that much of the spending were done by consumers in Bangkok, which contributed THB9.2 billion. Bangkok also had the most number of participating sellers at 180,000.

Chon Buri follows Bangkok in the number of participating sellers at 51,000. Total cumulative spending in Chon Buri under the co-payment scheme is THB2.58 billion.

Songkhla also contributed THB2.65 billion to the cumulative revenues of the co-payment scheme. However, it does not have as many participating stores as Chon Buri and Bangkok.

Of the 750,000 stores participating under the co-payment scheme, more than half (426,000) are selling food and beverage. This group is also the highest in spending, contributing 39% to the total revenues.

The co-payment scheme is currently in its second phase, after the Ministry of Finance approved its extension together with the “We Travel Together” domestic tourism stimulus package. The first phase ended on December 31, and the second phase started immediately after.

The co-payment scheme lets registrants spend up to THB150 per day on food, drink and general goods purchased from registered sellers, for 50% of their original price. The benefits are capped at THB3,500 per person.

The government pays for the remaining 50% of the price, which allows sellers to earn the full price of the item while the consumer enjoys the discounts.

The second phase will be ending on March 31. A new run on registrations have add 5 million more registrants who have to exercise their rights 14 days after registering to the campaign.

Because of its success, Finance Minister Arkhom Termpittayapaisith said that the Finance Ministry is considering extending the co-payment scheme for a third phase.

The Finance Ministry is also currently rolling out the “Rao Chana” or “We Win” handout scheme, under which recipients get THB7,000 doled out in two packages. The scheme is intended for the 31 million people that have been affected by the second wave of the pandemic.

The handout scheme had received the approval of the Cabinet on Tuesday. The national government said that it has allocated a total of THB210 billion to finance the scheme.