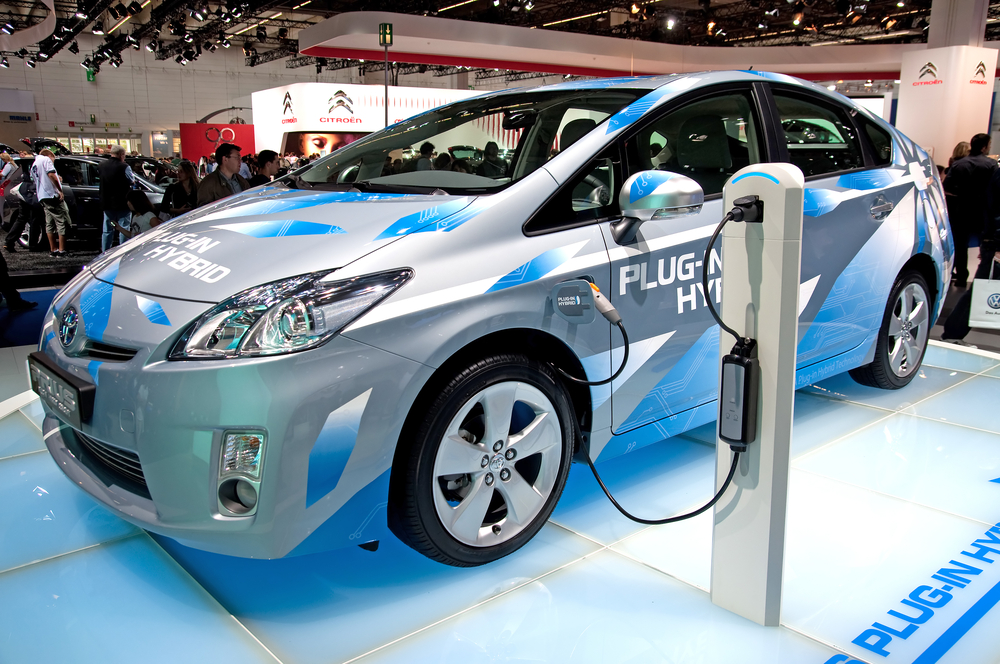 The government is reportedly considering gradually boosting the presence of electric vehicles in the next few years.

This is what Energy Minister Supattanapong Punmeechaow told reporters earlier this week.

According to Mr. Supattanapong, the Center for Economic Situation Administration will be tackling next week the proposal of making it possible for Thais to exchange old cars for new EVs.

The proposal seeks to minimize PM2.5 and carbon emissions by pushing for locally made EVs to be exchanged for gas vehicles that are more than 12 years old.

In addition, the exchange scheme aims to boost the local EV manufacturing industry.

Finally, the government also wants to make Thailand a major hub for electric vehicle production in the future. This has the secondary goal of slowly making EVs the main vehicles on the road by 2040.

To achieve this, the Energy Minister said that the government will be embarking on seven related projects.

One project will offer a THB100,000 discount on the price of a brand new EV for car owners who would like to exchange their old automobile. This projects targets 100,000 old vehicles to be taken off the roads.

The second project aims to boost the production of Electric motorcycles. With a quota of up to 100,000 units, the government wants to make e- motorcycles 50% cheaper by cutting cost and boosting businesses like battery rentals and charging stations.

The third project looks to replace regular buses in the Bangkok Mass Transit Authority with electric buses. The government wants to enhance local production of Electric buses by lowering taxes through privileges.

The fourth project will push for the adoption of electric vehicles in government service.

The fifth project will focus on peripheral services like charging stations. This includes enhancing the smart network grid, and encouraging the establishment of a charging station with 70 kilometers in between each.

The project will also aim for a fixed rate of THB2.64 per unit of power. The government will also push for private sector investment in remote areas to build charging stations.

The sixth project wants to help car manufacturers in the Kingdom for the eventual shift to EVs in the near future. The goal is to equip manufacturers with the ability to efficiently shift to a new industry when the need arises.

All of these proposals will be part of the CESA’s agenda for its upcoming meeting on Tuesday. Further details will then be released afterwards.