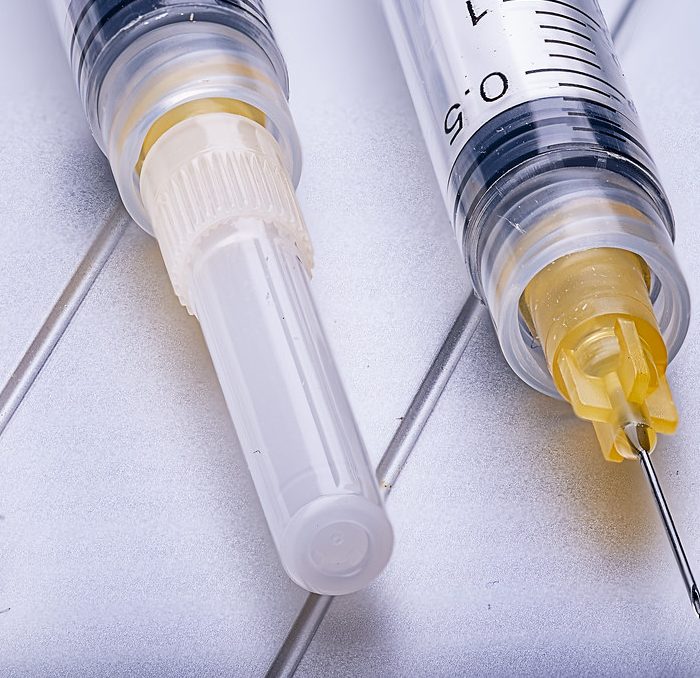 The EU and AstraZeneca had previously butted heads over AstraZeneca’s reported inability to supply the Union’s full order.
Photo By: Some Rights Reserved bychris.stringfellow55

The European Union is set to receive 9 million more doses of the AstraZeneca vaccine. This batch is expected to arrive within the first three months of 2021, the European Commission’s President Ursula von der Leyen told reporters this week.

According to President von der Leyen, the new delivery will bring the total number of doses allocated for the European Union to 40 million doses. The company will be delivering the doses one week earlier than what was agreed upon, but the total number is still half of what the EU originally expected to receive from the company.

The EU and AstraZeneca had previously agreed to a deal that guaranteed 80 million doses to the former in the first quarter of this year. The EU expects 300 million doses of the vaccine in total under its agreement with the company.

The EU also has the option to obtain 100 million more doses when needed.

President von der Leyen also said that AstraZeneca is thinking of growing its manufacturing base in the Europe to boost its capacity in the region.

Tensions have been brewing between AstraZeneca and the 27 nations of the European Union following the company’s announcement that it was experiencing manufacturing problems. Because of these setbacks, it will not be able to fulfill the 80 million orders as earlier agreed upon under the contract.

In response, the European Union announced that it was restricting the imports of vaccines manufactured by companies based in the bloc. This was to make sure that the EU receives first priority over the supplies produced by these companies, which include AstraZeneca as well as Pfizer’s partner BioNTech.

President von der Leyen herself told AstraZeneca to keep its obligations under the agreement, reminding the company that the EU was spending billions on acquiring the vaccines.

The recent development has led President von der Leyen to announce that it was a “step forward on vaccines” for the European Union.

The announcement of the restrictions has cast doubt on the part of government officials in Thailand that they can receive the second batch of delivery from AstraZeneca.

Public Health Minister Anutin Charnvirakul said that the Kingdom has been commencing negotiations with the European Union to ensure that Thailand can receive the doses that it has ordered from AstraZeneca under an agreement signed last year.

Prime Minister Prayut Chan-o-cha also said that, while the National Government has done all it could to ensure the supplies from AstraZeneca, the decision is still up to the European Union and its member countries.

“[W]e will still have to wait and see what the country owning the vaccine will do next,” he added.

The Kingdom is expecting a delivery of 50,000 doses by February, and a second batch in June. However, vaccine distribution chief Dr. Sophon Mekthon said that, if AstraZeneca cannot supply the order, the Kingdom will have to rely on doses of the vaccine locally produced by Siam Bioscience.

The Thai government and AstraZeneca had also signed a transfer of technology agreement that will allow Siam Bioscience to produce its own version of the vaccine for the Southeast Asian region.