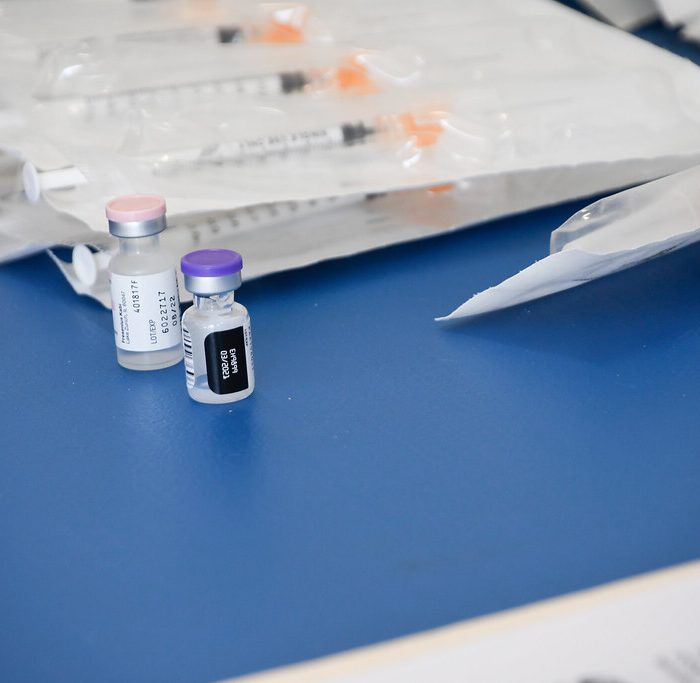 A top medical expert in the Kingdom has called on ordinary people to focus on helping to curb the spread of COVID-19 infections in the wake of the second outbreak and the pending availability of the vaccines in February.

According to Dr. Prasit Watanapa, it is imperative that the local population in Thailand needs to achieve herd immunity as quickly as possible in order to finally end the rapid spreading of the COVID-19. Dr. Prasit, who heads the Siriraj Hospital Faculty of Medicine, made these statements in a recent Facebook Live session.

Dr. Prasit hosted a Live broadcast on the popular social media website after vaccinations around the world broke the 100-million people threshold.

Speaking on the safety of vaccines, Dr. Prasit said that the results of inoculations in other countries were “promising.” The new number of infections has decreased, and only a handful of those who received the vaccines had reported severe side effects from the inoculation.

Inoculations are currently ongoing in the United States, the United Kingdom and Israel after their respective food and drug boards gave approval for emergency for various vaccines including Pfizer, Moderna and AstraZeneca.

Vaccine manufacturers have alleged that their vaccines’ have shown high efficacy rates and were safe to use among the volunteers that joined the clinical trials.

Specifically, Dr. Prasit said, data from the Our World in Data website show the 28 million Americans have been inoculated against the virus, while China and the United Kingdom have both vaccination 23 million and nine million people respectively. Finally, Israel also injected the vaccine into 4.66 million people.

According to Dr. Prasit, new infections found daily in the UK have decreased as a result of the immunization, which the UK government began distributing in December 8 last year. On January 6, health authorities reported 62,322 new cases for the day.

On the other hand, the United States also saw similar results after rolling out its immunization program on December 14. Average daily infections decreased to 107,816 cases at the end of January from 265,105 on January 6.

Dr. Prasit said that such results are not immediately attributable to the vaccines’ efficacy. However, he said that the vaccines are deemed as safe because of the lack of widespread occurrences of harmful side effects among the inoculated.

Thus, he called on Thai people to not have second thoughts about receiving the vaccine.

“Thai people should not be reluctant to have the vaccines. We need to create herd immunity to improve our social and economic growth,” the expert urged.

He said that the Kingdom can be more confident about reopening to mass foreign tourism when a great part of the population has been vaccinated by the end of this year.

“The government is working on that,” he assured the people in the Live broadcast.