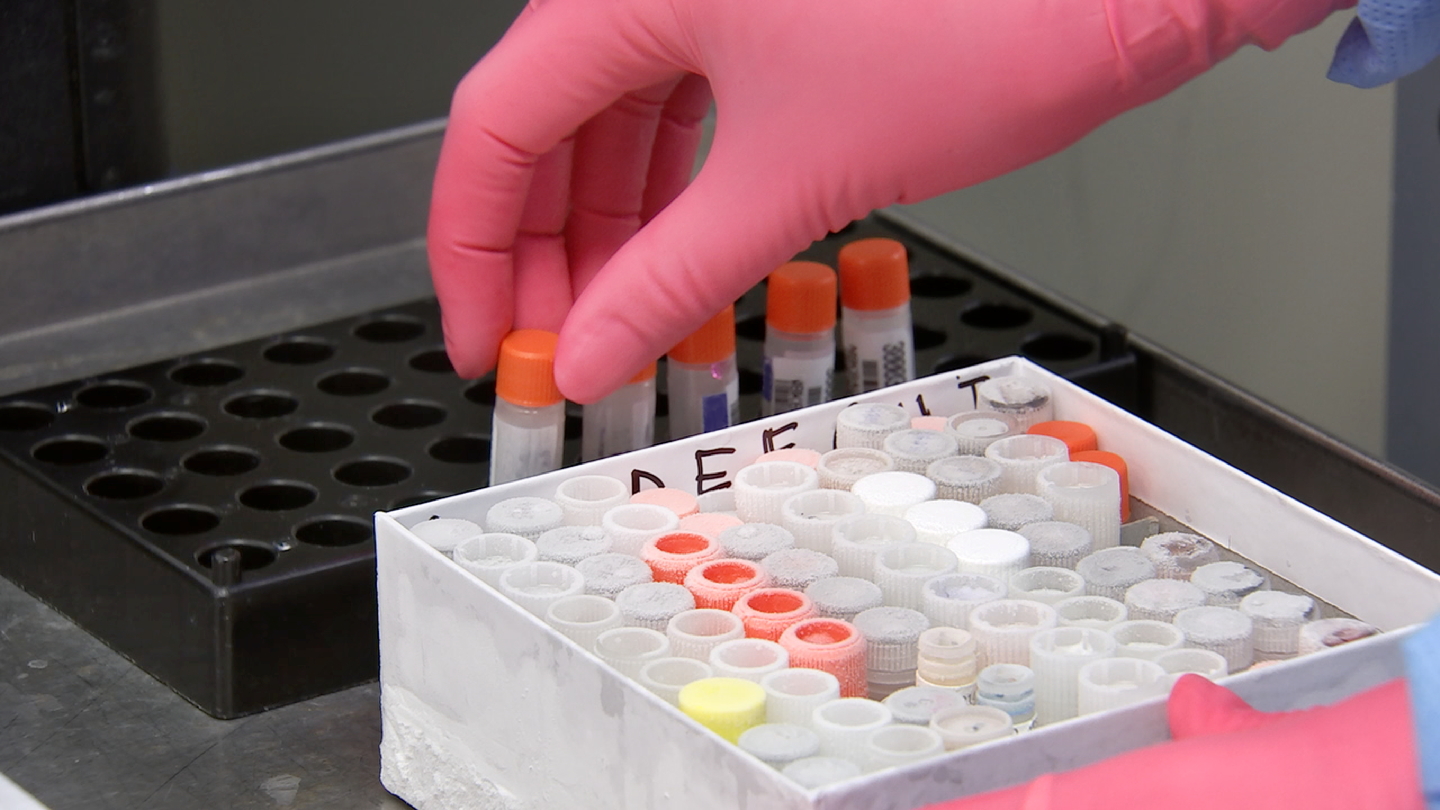 Authorities will need to rethink their goals and shift from focusing on herd immunity.

Leading experts of vaccines are calling on governments and vaccine manufacturers to reevaluate their vaccine strategies after the emergence of COVID-19 strains that have been proven to be resistant to any vaccines already created.

Experts say that achieving herd immunity would be difficult given that there are multiple strains, most of which do not respond favorably to the vaccine.

Oxford and AstraZeneca, which have jointly produced a COVID-19 vaccine that’s currently used by the United Kingdom to inoculate its citizens, have previously admitted that their jab is not created for and is not effective against the South African variant of the coronavirus.

The UK had picked the AstraZeneca vaccine because of its ease of use, and the low maintenance expenses.

The two entities issued that statement after conducting a trial involving more than 2,000 volunteers in South Africa, where the new variant had first emerged. Two other vaccines, Novavax and Janssen, had been tested in the same country previously, and had shown reduced efficacy against the new variant.

Pfizer/BioNtech and Moderna also conducted lab studies pitting their vaccine against the South African variant of the COVID-19 and found that efficacy has also been reduced.

The vaccines were all found to not protect recipients against mild and moderate illnesses caused by the virus, but could still provide protection against death and severe disease.

Because of this, the South African government opted to suspend the use of the AstraZeneca vaccine in its immunization program. Scientists are also currently doubling back and are calling on the world’s leaders to reevaluate any existing immunization programs in the wake of the new information.

“These findings recalibrate thinking about how to approach the pandemic virus and shift the focus from the goal of herd immunity against transmission, o the protection of all at-risk individuals in the population against severe disease” University of the Witwatersrand professor of vaccinology Shabir Madhi said.

Dr. Madhi had led the probe on the vaccine trials.

The UK vaccines minister Nadhim Zahawi, however, told the British public to keep their trust in the Oxford vaccine, stating that it is working well in the UK against the variants of the virus that is most active in the United Kingdom.

He also highlighted the fact that, even with reduced efficacy, the vaccine can still protect against the more deadly effects of the COVID-19.

University of Oxford professor of vaccinology Sarah Gilbert echoed the sentiment, saying that the vaccine can still save lives although the number of infected cases are not going down because of multiple variants.

Professor of clinical microbiology, Ravi Gupta, of the University of Cambridge said it was more practical to think of the vaccines as being able to prevent severe disease and death, rather than focus on achieving herd immunity.

“We probably need to switch to protecting the vulnerable, with the best vaccines we have which, although they don’t stop infection, they probably do stop you dying,” he said.