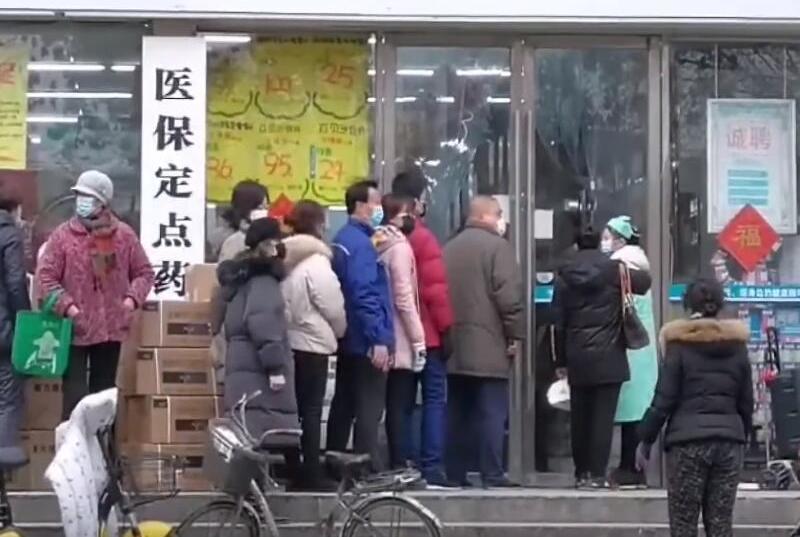 Amidst a Covid-19 second wave of infections breaking out in China, particularly in the capital Beijing, Chinese citizens are now looking for a second home in the Kingdom of Thailand.

This, according to the Nikkei, has caused a spike in membership applications in the Thailand Elite program. The report said that interest in the Elite Card has surged considerably since February, a month after the pandemic began, and has seen significant increase in the last few weeks.

Bobby He, an agent for the program in Bangkok, revealed that he has received as many as 7 applications in a single day.

He attributes the heightened interest in the Thailand Elite card to the recent spike in infections in the middle of last month. He also noted that much of the applicants were Chinese nationals who actually had not visited Thailand before, but were looking for safe places to live in to avoid the COVID-19.

Thailand is one of the few countries worldwide whose response to the COVID-19 pandemic had been exceptional in containing the virus. Thailand Business News reports that Thailand has been cited by the prestigious Johns Hopkins as 6th in terms of preparedness to confront the pandemic, which continues to rage worldwide.

In Asia, Thailand is the no. 1 country in terms of recovery from the novel coronavirus. It is also no.2 amongst the list of nations that have recovered from the pandemic, ranking together with New Zealand and other countries that have similarly succeeded in containing the virus.

Real estate broker Allen Chen, a Chinese national based in Thailand and also a member of Thailand Elite, says that the surge in Chinese interest in the program is similar to what his compatriots did in the aftermath of the SARS outbreak and the Sichuan earthquake in 2003 and 2008, respectively.

What the Chinese are doing, he said, is looking over their immigration options in preparation for the future, in case another disaster happens. In fact, Chen reveals, there are Chinese who are currently overstaying their visas in Thailand to avoid the pandemic back home.

These individuals, the real estate broker adds, are also interested in visa options before the Thai government compels them to exit the country by July 31.

Thailand is currently getting ready to open its borders again to tourists early next month. The government intends to limit the number of tourists coming in from now on, imposing a “travel bubble” that allows only Chinese, Japanese and South Korean nationals to enter the country.

In addition, these tourists are only allowed to visit five cities in the Kingdom. While they are not required to go through a 14-day quarantine, they will otherwise be confined within the premises of their villas or accommodation for the duration of their stay.