Finance Minister Wants Hotels to Allow Postponement of Check In 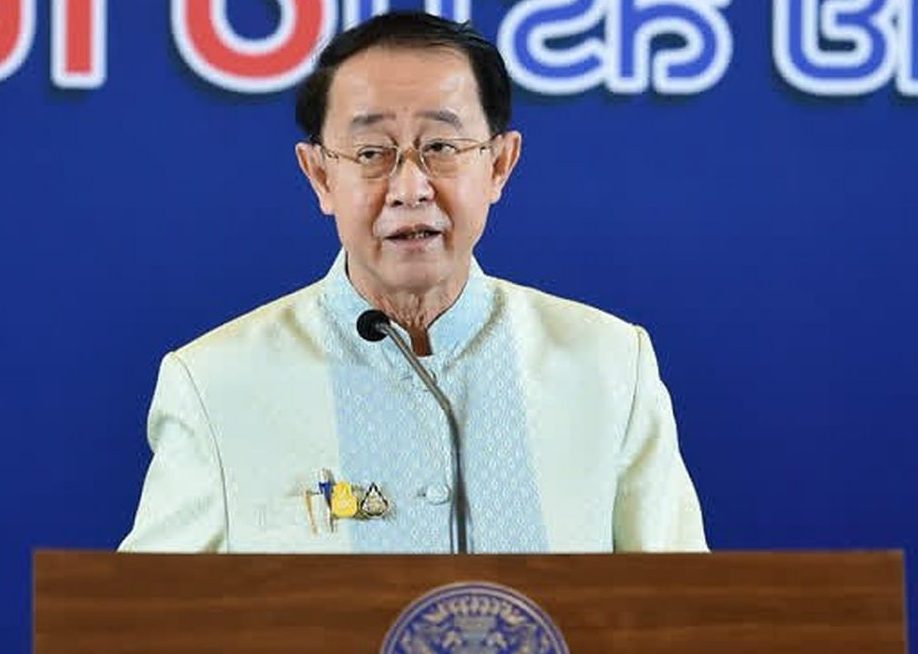 Reservations from December 2 onwards can be postponed by calling on the hotel.

Finance Minister Arkhom Termpittayapaisith has called on hotel operators in the entire country to allow participants in the “We Travel Together” stimulus package to postpone their check-in date and still enjoy the subsidies allowed under the program.

Minister Arkhom assured hoteliers that their rights will not be affected by any postponement or refund sought by the registrant.

The Minister said that all participants who have booked rooms to qualify under the program must be allowed to either move the date of their check-in, or to totally cancel and receive a refund. Krung Thai Bank, which developed the app used in the scheme, is working on introducing a postponement or cancellation option.

Furthermore, Minister Arkhom specified that those who have already booked a room from December 2, 2020 onwards can instead call the hotel to reschedule their reservation. However, the request can only be accommodated once the system is ready.

The Ministry has announced its intention to introduce a postponement feature into the stimulus package after the recent surge of COVID-19 cases. Fears of the virus have caused huge numbers of cancellations of hotel bookings across the nation.

On Sunday, the government found 541 new cases of COVID-19 in Samut Sakhon, where the current outbreak started before it spread across numerous provinces in Thailand.

The development was announced by the Samut Sakhon provincial government on its Facebook page on Sunday.

Of the 541 new cases, 448 of these were migrant workers whose infections were detected during active testing. Another 7 migrant workers were tested at hospitals. All the other infected individuals are Thais.

As cases continue to rise, Prime Minister Prayut Chan-o-cha has signed a number of directives in his capacity as director of the Center for COVID-19 Situation Administration that will be applied to the 28 red zone provinces where the infection is highest.

One directive says that buildings in schools and educational institutions cannot be used for teaching and learning activities, and other activities that can draw a crowd of people. Exception is granted if the building is used for the facilitation of online learning, charitable activities and public services sanctioned by the provincial governor.

Small schools with at most 120 students or schools for border patrol police are also exempted from the ban.

Likewise, activities that could result to gathering and assembly like seminars, banquets and food handouts are prohibited unless organizer has express permission or if the event takes place in a quarantine facility.

The new directives give provincial governors the power to close entertainment venues like pubs, bars and karaoke outlets. Eateries continue to be open, but they must limit the number of dine-in patrons, and they must not serve alcohol.

Dr. Taweesilp Visanuyothin said that the government has dropped plans for a national lockdown because of the economic damage it will bring.

We will not lock down the country because there is an economic cost to pay and everybody will suffer,” he said, adding, however, that provincial governors have the power to add on to the directives already published by the CCSA.