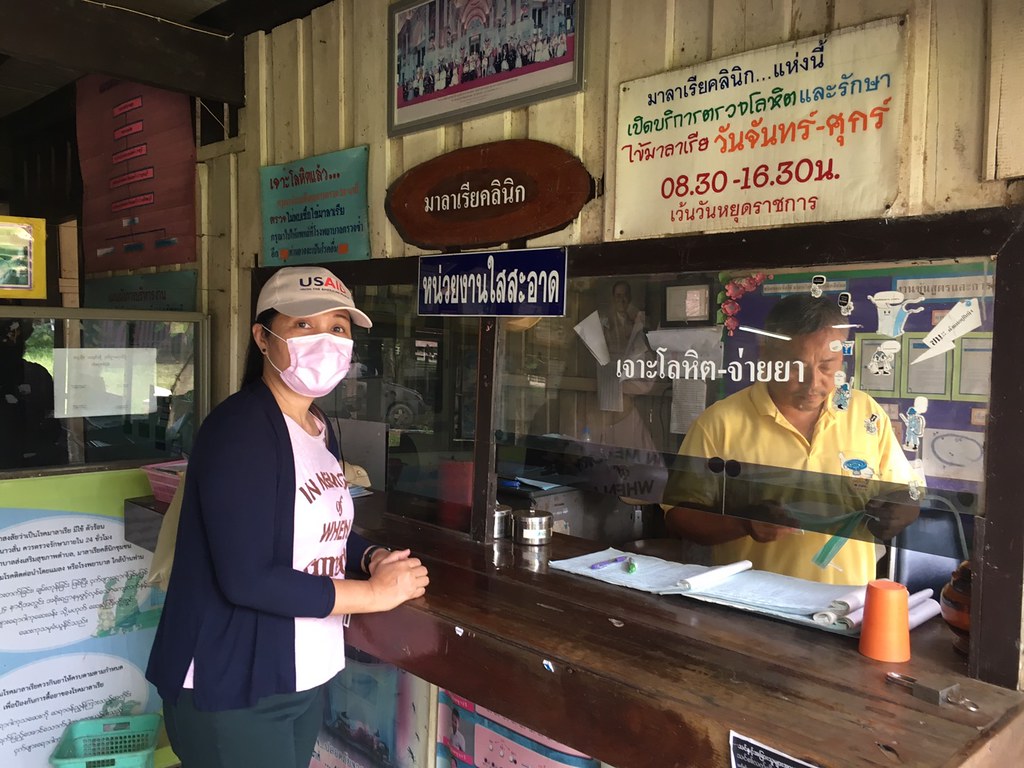 The details have not yet been finalized as of now by the Finance Ministry, the permanent secretary of finance said.
Photo By: byUnited States Government Work

The Finance Ministry is currently working on conceptualizing the details for a third phase of the 50/50 co-payment subsidy. The third phase is considered necessary in order to maintain the momentum of economic recovery that it has made possible.

The “Let’s Go Halves” co-payment subsidy scheme was first launched by the Ministry on October 23, 2020. The subsidy makes it possible for successful registrants to save up to 50% off their expenses for general items. These include food, general goods and drinks, except liquor.

The government will then pay for the remaining 50%, allowing participating sellers to earn the full amount while offering the items to buyers on a discount.

The subsidy allows for THB150 per day of spending, with total spending of THB3,500 per person covered by the scheme. Registrants must be able to exercise their rights within 14 days after registering for the program, or else they waive their privileges.

The first phase covered 10 million people, requiring THB30 billion of budget from the government. During the first phase, the cap was only at THB3,000 per person.

Due to the success of the scheme, the co-subsidy package was extended for a second phase after it ended in December 31 last year. The government then launched a second phase that will run between January 1 and until March 31.

Total subsidies for each person is now capped at THB3,500, THB500 higher than the first phase.

The ultimate goal of the co-payment scheme is to encourage people to spend money and circulate revenues throughout the economy, which has been badly gutted by the pandemic.

For the third phase, permanent secretary of finance Krisada Chinavicharana said that the Ministry is taking its time deliberating the details because they are planning to add new rights to successful registrants.

According to Mr. Krisada, registrants in the third phase as well as those who registered for the first two phases will now be able to subsidize their expenses on public services. This means that they can now enjoy discounts in services like public transport.

Stating that the Ministry wants to continue the momentum of the Kingdom’s economy recovery through the co-payment scheme, Mr. Krisada said that the subsidy program has a “multiplier effect” that cascades down to every segment involved and encourages more consumer spending.

In addition, Mr. Krisada said that the Finance Ministry is also debating the issue of where the funding for the third phase should come from or if it should come from the THB1 trillion emergency loan decree approved by the Cabinet last year.

On the other hand, the economic rehabilitation budget of THB400 billion still has about 50% of the funds remaining, or THB200 billion.

He then said that the government could use the remaining funds for economic rehabilitation to finance schemes intended to aid people financially and protect them from the effects of the pandemic.