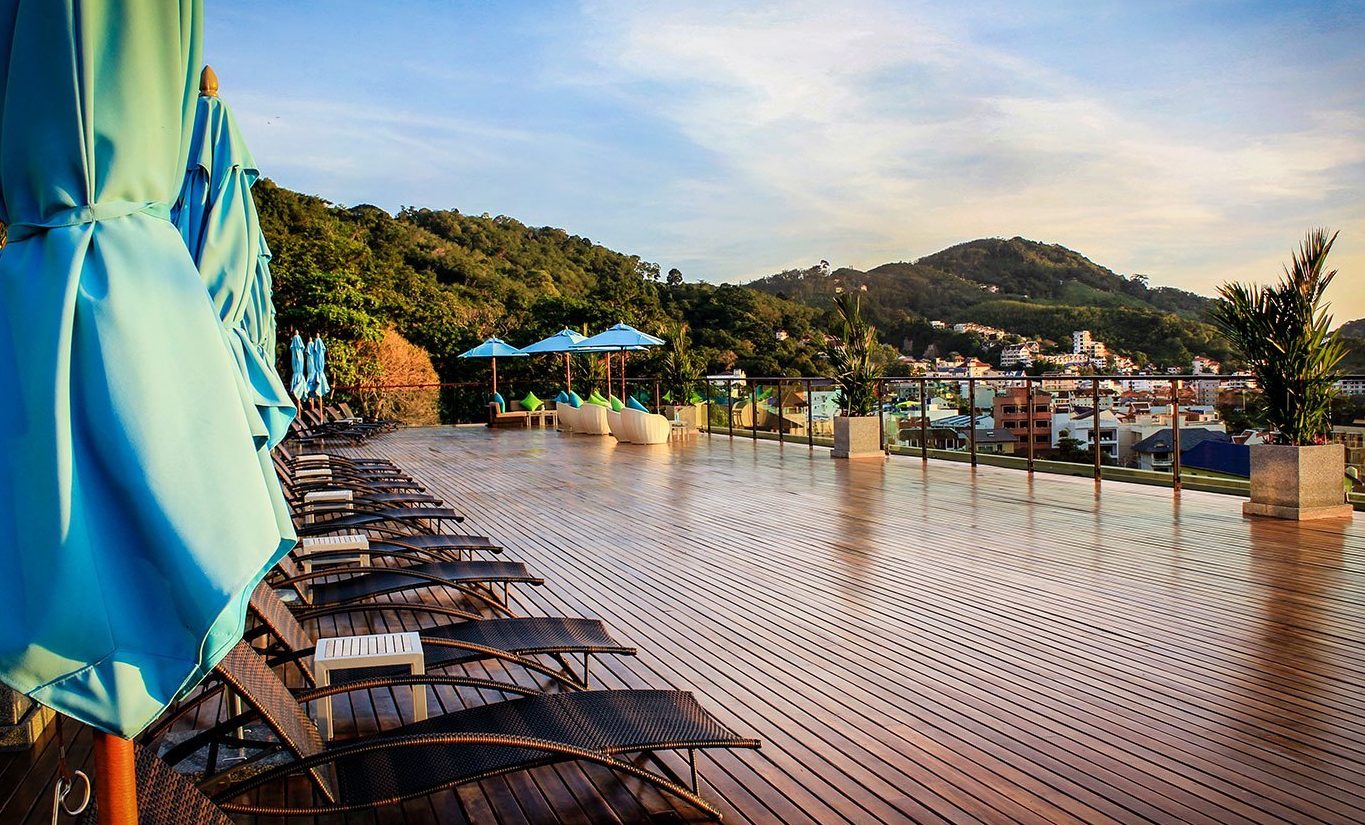 Take a look at what Special Tourist Visa holders could avail of while in alternate state quarantine.
Photo By: The Senses Resort and Pool Villas

With the commencement of the Special Tourist Visa this month, Thailand is semi officially reopened to foreign tourism.

The Special Tourist Visa imposes specific restrictions to its holders, all of which are intended to maintain public safety and health. One of these stipulations, and the most striking, is the mandatory 14-day quarantine.

This limitation calls for the isolation of the tourists for nearly two weeks in an alternate state quarantine hotel approved by the Center for COVID-19 Situation Administration. They will be subjected to multiple COVID-19 tests as well for the entirety of this quarantine period.

Phuket is reportedly the first destination to be able to host tourists, with 120-150 Chinese tourists said to fly in to the island on October 8 from Guangzhou City in China. There are reports, however, that the actual flight might be pushed back beyond October 8 to a date not later than October 20.

One of the nine establishments in Phuket that received the green light to be an ASQ facility is The Senses Resort, a five-star villa complex with a view of Patong Bay.

The complex has renovated the interior designs in 16 of its villas in order to be able to comply to public health and sanitation requirements outlined by the CCSA.

In order to do that, the property management got rid of any cushioned surfaces, except for bedding, inside the 16 villas. This is to facilitate easier disinfection, which its staff will constantly be doing while servicing quarantined tourists.

To ensure that everyone observes the mandatory public health measures, the management also invested in CCTV coverage for its premises. Staff will also be issued Personal Protective Equipment, especially housekeeping staff and room service personnel.

Mandatory quarantine also confines tourists to their rooms. To help stave off certain boredom, the 16 villas have been carefully selected to make sure that each villa has its own private infinity pool facing breathtaking views of the lush mountainside surrounding the property.

The government and the property management has taken no chances as well in making sure that tourists follow strict quarantine procedures. The Senses Resort’s deputy commercial director Thanchanok Pramkull said that police can arrive within 15 minutes if there’s an attempt to leave the villa’s premises.

Medical personnel are also on 24-hour call. Should there be an infection, the tourist can rushed to the hospital within 15 minutes as well.

All of this translates to expenses of THB170,000 per person, although the resort owner Suppachoke Laongphet said that the hotel will not be making a significant profit from quarantined tourists and that they signed up for the program to find an alternate source of income for their staff and to support the economy.

The 14-day quarantine aspect of the Special Tourist Visa has been assailed by many in the private sector, with top figures in the tourism industry bemoaning its strict implementation and describing it as discouraging potential tourists from visiting the country.

They also decried the low quotas imposed by the government on the Special Tourist Visa, with only 300 tourists allowed per week to arrive via special chartered flights.