Foreign Residents Can Postpone Return to Thailand Under Further Notice 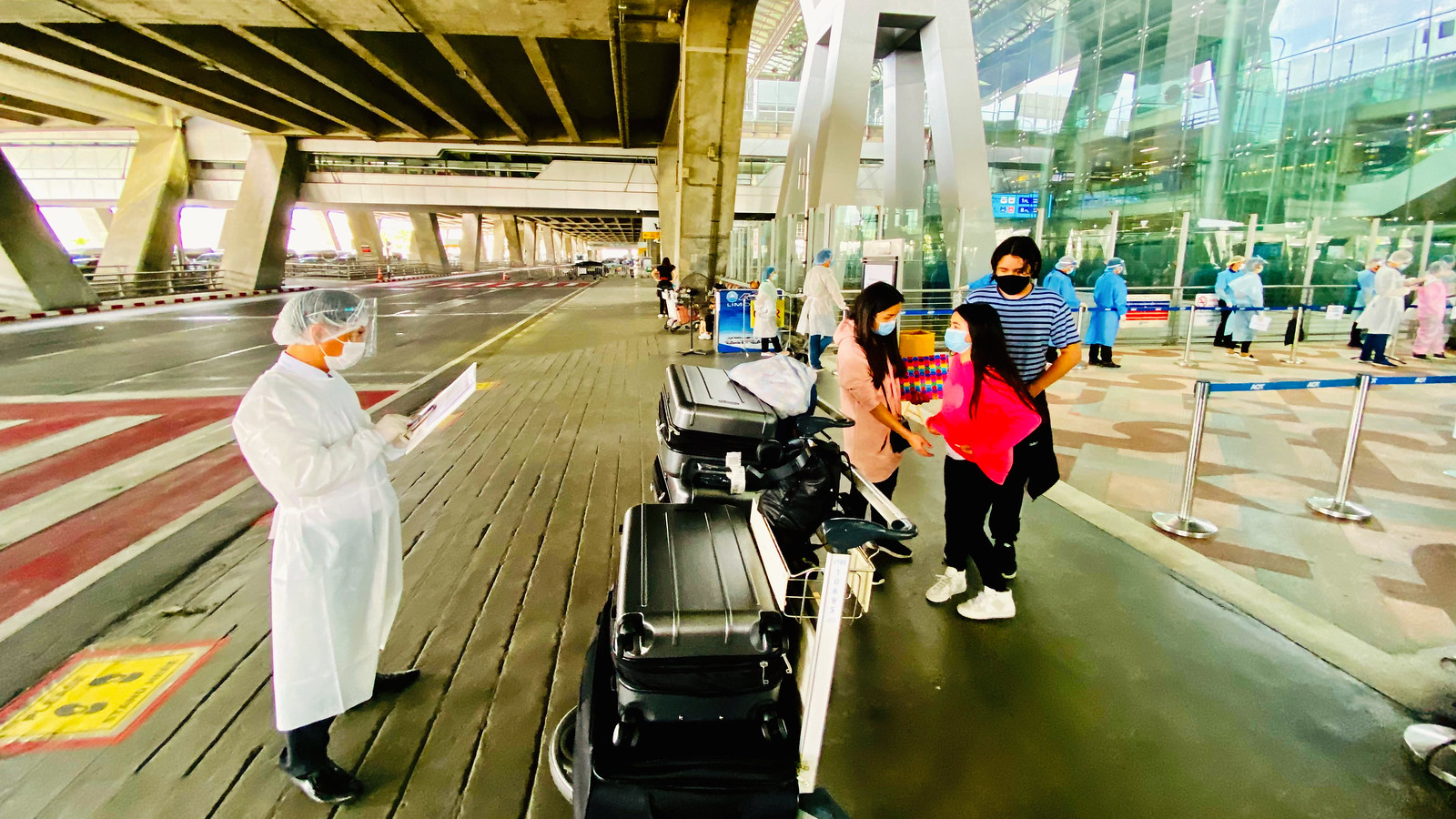 The Immigration Bureau will later post on social media the new deadlines for resident re-entry.
Photo By: Some Rights Reserved byKalboz

Foreigners with permanent residency visa in Thailand can relax now after the Immigration Bureau has postponed the requirement for them to return to the Kingdom after spending time abroad.

Under the rules imposed on permanent residents, if they travel abroad, they have to return to Thailand within one year from the date of their departure from the Kingdom. If they are unable to do so, then they will be subjected to the penalties for not following the rules of their permanent visa.

However, the pandemic has made it difficult for both Thais and foreign permanent residents to fly back to Thailand. The availability of flights from other countries is low, and even tourists that visited Thailand before the pandemic are having difficulties returning to their home countries.

On Wednesday, however, the Immigration Bureau announced that it is relaxing the one-year re-entry requirement dating back to March 26 in light of the lockdowns and travel bans imposed by various countries worldwide.

They will need to apply for endorsement of their reentry permits in order to be granted the special extension.

The Immigration Bureau said that it will announce the deadlines on re-entry on social media once they have discussed the matter in a meeting.

This announcement follows after the much publicized arrest of a Nigerian that had overstayed in Thailand for 7 years.

Reports say that the man had arrived in Thailand in April 2014, with a 60-day tourist visa. However, he failed to make the requisite appearances before the Immigration Bureau nor made the required applications for extension of his tourist visa.

The man was arrested yesterday, Tuesday, in the Ratchathewi district of the Kingdom’s capital, Bangkok.

The government had started a lockdown on illegally staying foreigners after the outbreak in Samut Sakhon, in which majority of the infected patients were migrant workers. One of the groups on which the government is focusing are African expatriates in Thailand.

The African man will be facing a 10-year ban from entering the Kingdom, and will have to pay a THB20,000 fine for overstaying.

On the other hand, foreigners caught overstaying of 1 day up to 1 year will be subjected to a 5-year ban, and will have to pay at least THB500 and at most THB20,000 in fines.

Governor Veerasak Vichitsangri of Samut Sakhon, the epicenter of the new outbreak, has been connected to the ventilator due a bacterial lung infection. The governor had been diagnosed as positive for the COVID-19 last month after being exposed to areas of high-risk for infections while coordinating disease control efforts in his province.

According to reports, the governor is suffering serious damage to his lungs due to his COVID-19 infection, which doctors say have already subsided. Dr. Prasit Watanapa of the Faculty of Medicine at Siriraj Hospital also added that the COVID-19 infection has resulted to cerebrovascular disease.

Dr. Prasit that they are working on removing mucus from the governor’s lungs and are currently administering antibiotic therapy. He added that the governor had shown resistance to antibiotics and they decided to try another type of antibiotic to see if Governor Veerasak’s body responds.