Government Admits Economy May Not Grow 4% This Year 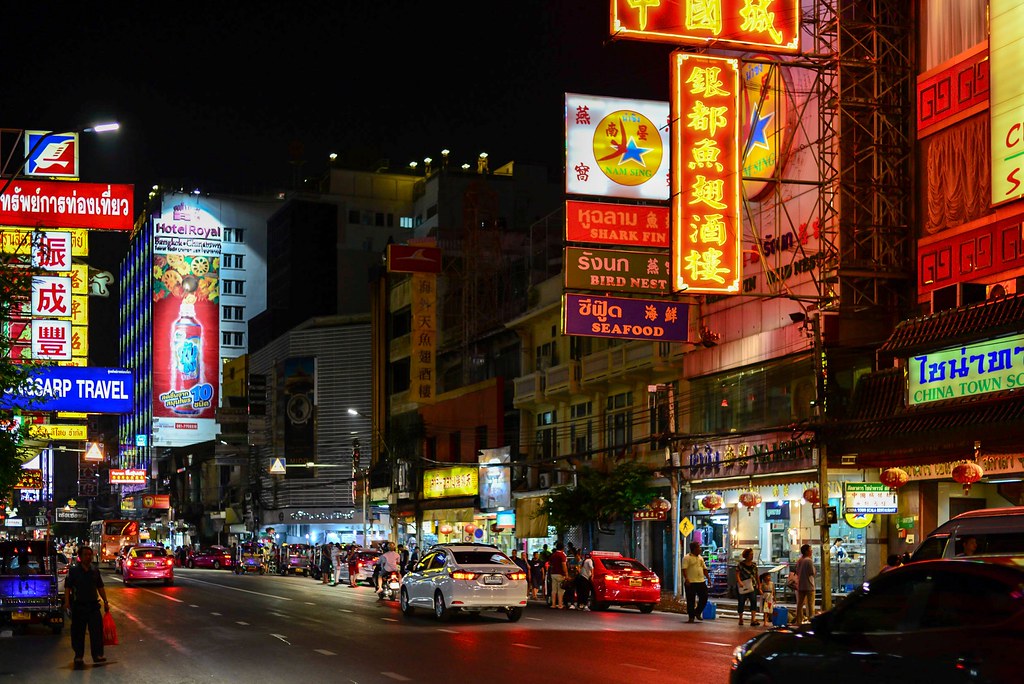 The government will still try stimulate growth as near to 4% as possible.
Photo By: Some Rights Reserved byStrüby Patric

With a fresh new wave of infections spreading across the country, the national government of Thailand has revised its economic growth forecast. It is now acknowledging that the economy cannot recover enough this year to attain 4% growth.

This was confirmed by Deputy Prime Minister Supattanapong Punmeechaow on Saturday.

According to Minister Supattanapong, the economic has been directly impacted by the sudden rise of cases and will not be able to recover enough to meet the 4% growth. However, he said that the export industry has been showing signs of positive recovery and could help offset the impact of the third wave.

With the revised economic outlook, the Deputy Prime Minister said that the government will work on creating new stimulus measures to encourage domestic consumption and inject money into the ailing economy.

While it was announced by Tourism and Sports Minister Phiphat Ratchakitprakarn that the third wave has affected Phuket’s vaccination campaign in preparation for the sandbox model, Minister Supattanapong said that Prime Minister Prayut Chan-o-cha’s government continues to strive towards reopening Phuket as close to the original timeline as possible.

Phuket is scheduled to waive the quarantine requirement for tourists who visit from July 1 onwards as part of the sandbox project for international tourism. They will have to present proof of vaccination before they can take advantage of the revised regulations.

However, the plan is dependent on Phuket being able to achieve herd immunity by end of June. Although it was scheduled to receive the requisite amount of doses, Minister Phiphat said that the allocation would have to be revised as the government deals with the third wave.

This would potentially necessitate the revision of the timeline of the sandbox model, but there will be no final details until the Ministry of Tourism and Sports meets with various agencies and members of the private sector.

Minister Supattanapong vowed that the government will try to achieve growth as near to 4% as possible, and stressed the government’s commitment to spend more in infrastructure development and other expenditures.

He said that these two sectors will most likely contribute the most to the movement of the economy in 2021 amidst the continuing pandemic.

The Fiscal Policy Office is yet to announce a revision of its growth forecast. It had previously announced a 2.8% growth forecast for 2021 in January, which succeeded an October 2020 forecast of 4.5% growth.

The FPO said in its January forecast that there will be less tourist arrivals this year because of the second wave in Samut Sakhon in December last year.

The FPO sees only 5 million tourist arrivals this year. With the third wave of infections, the FPO is yet to announce a new full-year tourist arrival forecast.

Last year, the FPO previously forecasted 8 million tourist arrivals, but was later downgraded to 5 million after the outbreak of the second wave.