Government Strictly Monitors Travel In and Out of Red Zone Provinces 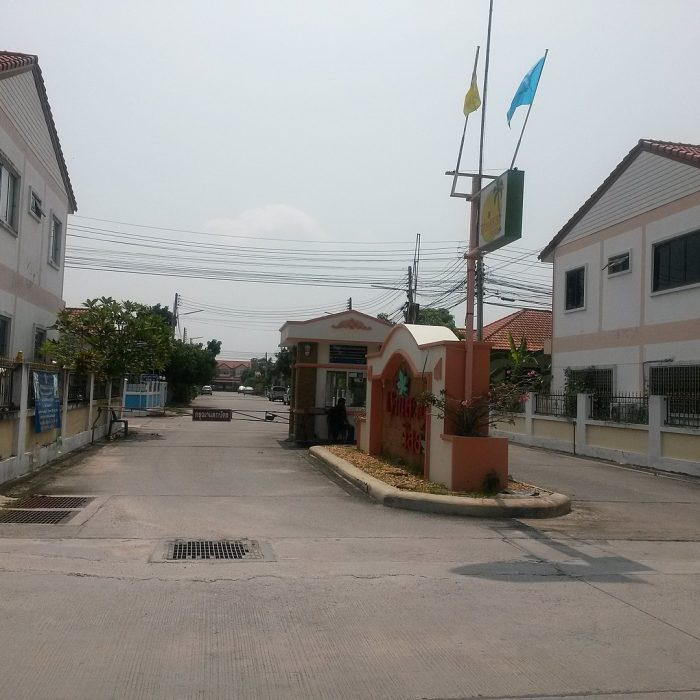 You can only travel on “essential” purposes.
Photo By: กอบแก้ว เสวีวัลลภ, CC BY-SA 3.0, via Wikimedia Commons

After the restrictions were made official in the Royal Gazette, government authorities and other relevant agencies are working to implement measures that will make travel a little more difficult for those who are living in one of the five “red zones” as defined by the government.

Red zones refer to provinces with the highest number of infections in the new outbreak, and require “maximum control” efforts from the government. In this case, the five coastal red zones referred to are Samut Sakhon, Chon Buri, Rayong, Trat and Chanthaburi.

As part of the new measures, the government will be setting up more checkpoints throughout the 5 provinces in order to effectively restrict travel to essential trips only. If they are travelling between the provinces, people must be able to present documentation like permission from the local authorities to transit from one province to another.

In addition, people must have the Mor Chana tracing app when passing through the checkpoints. They will also need to consent to a temperature check.

In related news, Phuket’s provincial government has announced that it is requiring a 14-day quarantine from any person who arrives from any of the “red zone” provinces defined by the national government.

According to Governor Narong Woonciew, travelers will be asked to quarantine themselves at either a quarantine facility, or at a resident’s house.

However, this is pending an official provincial order.

In addition to the 14-day quarantine, travelers from the “red zone” provinces will be requested to undergo a COVID-19 test to determine if they have COVID-19 or not. They will have to pay out of their own pocket for the test, which will cost them THB3,000.

However, reports say that the test is only mandatory for those who are coming from the 8 provinces in the maximum control category with the most number of cases. Visitors coming from the 20 other provinces, which have not yet been locked down by the government, can still enter Phuket without the mandatory COVID-19 test.

For now, Governor Narong said, people can enter Phuket’s jurisdiction by sea, land and air like normal. However, they will be subjected to intensive health screening, and are being asked to install the Mor Chana tracing app.

Officials in Phuket are also intending to relaunch a web platform that will allow travelers who travel to Phuket from the “red zone” to first register their travel details with the province prior to departure and arrival.

Because of the second outbreak, COVID-19 cases in Thailand have jumped to 9,636 since December. 4,521 cases have resulted to recoveries, while the death toll has moved up to 67.