Government Will Continue Aid Until 2023 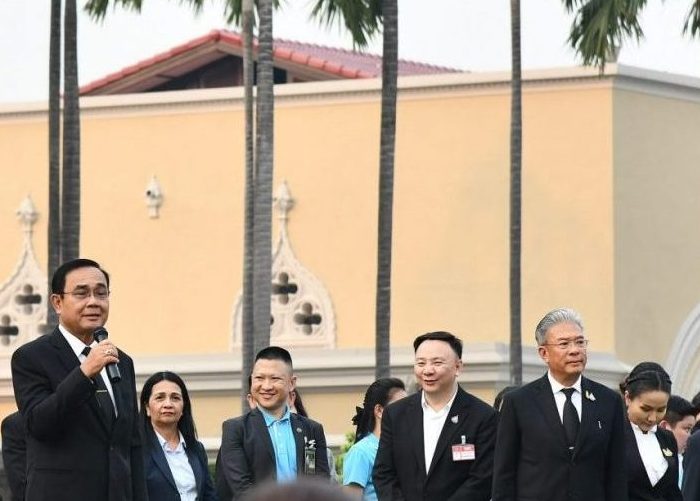 A top government official said that the government will continue issuing financial aid to people and businesses who are financially affected by the continuing pandemic all the way to 2023.

This is necessary as the government predicts it will take until that year for the Thai economy to return to pre-COVID levels, said Deputy Prime Minister Supattanapong Punmeechaow.

In line with this, the government is currently preparing a trio of relief packages valuing a total of THB170 billion. Deputy Prime Minister Supattanapong said that these packages are meant to stimulate domestic spending as well as create new jobs to help the unemployed.

The packages will be taken out of the THB400 billion allocated for social and economic rehabilitation scheme. This is, in turn, part of the government’s THB1 trillion budget meant to help the economy get back up after the effects of the COVID-19 pandemic.

Minister Supattanapong also detailed the three aid packages. The bulk of the package, valued at THB100 billion, will be spent towards training unemployed locals to develop skills in the agricultural sector.

This training will involve people who previously worked in urban areas, but decided to come home to their homes in the rural areas after the imposition of the lockdown. The Deputy Prime Minister identified these people are ideal recipients of the agricultural training.

The second package is earmarked for providing jobs for new graduates over a one-year period. This package is valued at THB20 billion. The first step is a job fair beginning today, September 25, that will run for three days.

The third package, which has a THB50 billion budget, is intended to encourage domestic spending among low-income people as well as small-scale businessmen.

Under this scheme, people who register for the package will have their expenses subsidized by 50%, up to THB50. For example, if customers will purchase THB100 or more worth of essential items from retailers who are also registered to the scheme, they will need to pay only THB50.

The overall objective of the aid packages is to circulate money once again into the economy. The nation’s GDP had suffered considerably due to the loss of foreign tourism, which contributes roughly THB2 trillion.

These three aid packages follow other cash handouts and aid packages, like a monthly THB5,000 handout to registered recipients, as well as discounted utility bills. The government has so far cashed out THB900 billion for this project.

As part of their perks, he said that the government might offer them the opportunity of becoming permanent residents in the Kingdom.

The government also previously announced that they will award work permit benefits to members of the premium Thailand Elite visa program who will make at least US$1 million investment within a year.

This, however, requires the approval of the Cabinet.