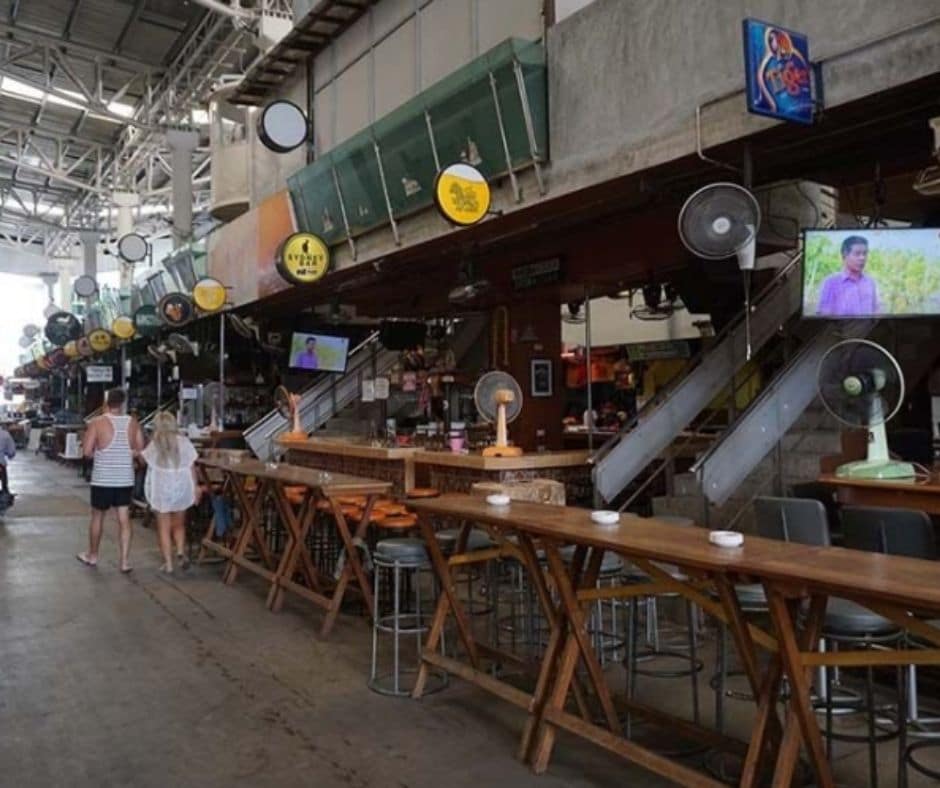 The Governor of Phuket has submitted a formal plea to reopen bars and enable restaurants on the island to serve alcohol. According to reports, Governor Narong Woonciew filed the appeal to the CCSA, noting that financial difficulties endured by local residents as a consequence of COVID-19 restrictions.

Phuket island has been accessible to international tourists since 1 July under its sandbox system. Governor Narong told reports that tourists are being affected by their inability to drink alcohol in restaurants and bars while on vacation.

“Phuket province has enacted rules prohibiting the sale of liquor and requiring residents to abstain from consuming alcohol or alcoholic drinks in restaurants. Tourist experience in Phuket has been affected since restaurants and food businesses in hotels, restaurants, and bars serve Phuket Sandbox tourists. Prohibiting alcohol and other related services violates Phuket’s tourist promotion standards, which include stringent disease control protocols.”

The Phuket Governor states in his appeal to the CCSA that although the sandbox is working under strict restrictions to avoid the spread of COVID-19, the prolonged shutdown of bars and other nightlife establishments is affecting livelihoods. He claims that bar operators are ready to comply with strict disease control procedures in exchange for the right to reopen to serve sandbox visitors.

“There are still establishments that are still closed but need and want to operate in line with disease control procedures in order to accommodate local and foreign tourists traveling as part of the Phuket sandbox program.”

The Phuket Governor then details several public health protocols that were recently agreed upon during a discussion with the Phuket Communicable Disease Committee. If the CCSA approves, these rules will regulate the reopening of bars and nightlife establishments and the selling of liquor.