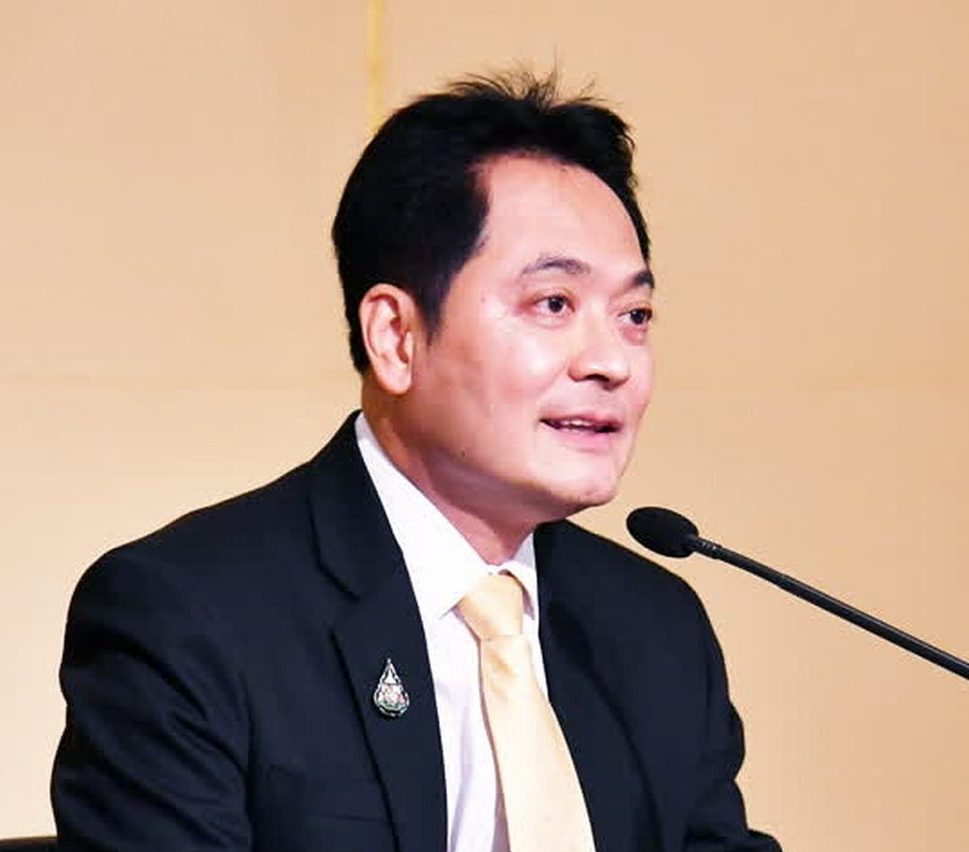 The reductions in taxes, fees and Social Security contributions will be observed in February and March.

The Thai national government has announced two more relief measures aimed towards helping people cope economically in the aftermath of the COVID-19 pandemic, which began late in 2019 in the Chinese city of Wuhan and has since spread to numerous countries worldwide.

In Thailand, the pandemic has had a second wave of outbreaks centered on the province of Samut Sakhon, where a single shrimp vendor was infected by the virus and spread the infection to numerous migrant workers employed in the Central Shrimp Market.

On Monday, the Labour Ministry announced that employee contributions to the Social Security Fund is now reduced from 3% to 0.5% of their income. This means that employees only have to contribute up to THB75 per month based on a maximum salary of THB15,000.

On the other hand, employer contributions will now contribute an equivalent of 3% of each employee’s salary, down from 5%. This will lower the cap to THB450 per month, based on a maximum salary as well of THB15,000.

These reductions were approved by the Cabinet of Prime Minister Prayut Chan-o-cha on January 19, Minister Suchart Chomklin said.

However, Minister Suchart did not specify whether the government will also cut its contributions to the Social Security Fund from the current 2.75% of each employee’s monthly income.

These reductions will be observed from February to March only.

The Fiscal Policy Office noted that the government has THB96.4 billion in outstanding contributions to the Social Security Fund as of September 30, 2019.

In addition, on Tuesday, the Cabinet also approved an extension for the deadline of submitting income tax reports to June 30, government spokesperson Anucha Burapachaisri said.

In addition, he said, the Cabinet also approved the reduction in transaction fees for real estate as well as taxes for land and buildings.

Land and building tax has been reduced by 90%, similar to what the government did last year. This reduction applies only to residences, farms, commercial properties and empty lands not used by their owners.

Transaction fees for real estate properties is now at 0.01%, from a previous 2%. Mortgage registration fees have also been reduced to 0.01% of total borrowed money from 1%.

According to Mr. Anucha, these reductions will cost the government about THB41.44 billion in lost revenues. He added that the Budget Bureau has been mandated by the Cabinet to revise and assign budgets in order to cover the losses from these fee reductions.

In the private sector, the Tourism Council of Thailand is planning to propose a 50/50 co-payment scheme to the government in which the latter will finance 50% of the salary of each worker in the tourism industry. He will also propose a moratorium on debt for up to years, as well soft loans and cuts in utility bill expenses for businesses in the industry.

TCT President Chamnan Srisawat said that this scheme will benefit 800,000 employees in the industry, allowing them to keep their jobs as their employers will not have to close shop.