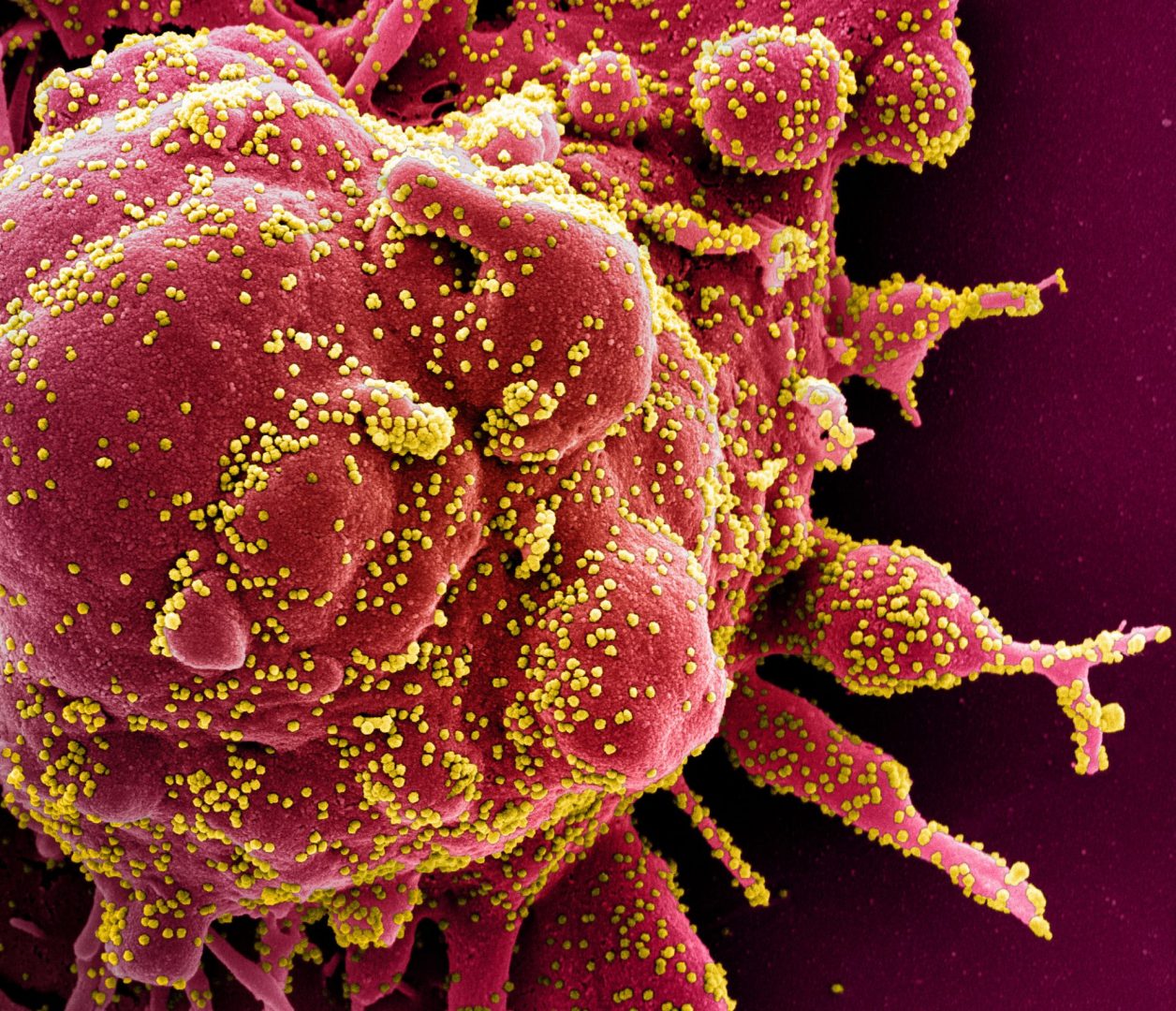 The government is aggressively training local government units to prepare for a possible second wave of infections.
Photo By: NIAID

As the Kingdom prepares to gradually ease the provisions of the lockdown, the Ministry of Defense has conducted online training to boost the readiness of government units in the local level to deal with a theoretical second wave of infections.

Thailand’s health officials have declared the first wave of the pandemic “over” in the country, as it enjoys no local transmissions since May.

New cases are recorded sporadically due to the arrival of Thais returning from abroad. Much of Thailand’s recorded cases have recovered, with only 5% of the total number of infections resulting in fatalities.

The Kingdom has already started preparations to receive non-tourist foreigners into the country. These foreigners include workers with specialized functions in their industry, and trade expo attendees, among others.

To gauge readiness and to improve on any deficiencies, the government, through the Defense Ministry and the Ministry of Public Health, conducted remote training with representatives from a number of states including the riskiest ones, namely Bangkok, Phra Nakhon si Ayutthaya, Chonburi and Samut Sakhon.

The training was conducted in two sessions. The first session covered command center protocols, which include interfacing with the CCSA and local military units.

The second session involved the deployment of field teams, and was geared towards the emergency response teams and protocols in each of the provinces of Thailand.

According to the government, this training focused not on a nationwide lockdown as what happened to the initial outbreak which resulted to an emergency decree announcing a total ban on local and international travel.

With the release of the “We Travel Together” stimulus package, the government has also eased on restrictions for local travel.

With zero local transmissions since May, the emergency response teams that attended the training believed that lockdown protocols would now be limited to areas with recorded new outbreaks. There will be rapid testing and aggressive contact tracing to contain the outbreak to within the affected area.

The widest lockdown, they theorized, would be at the regional level but is not expected to be as sweeping as the first lockdown.

Simulations during the training mainly focused on Pattaya, Phuket and Bangkok as well as Koh Samui.

The Deputy Prime Minister had previously announced that foreign tourism might resume at a limited capacity in Phuket as early as October 1st.

Tourism operators in Koh Samui have expressed an intention to propose to the Center for COVID-19 Situation Administration that hotels in its jurisdiction be considered as alternative state quarantine facilities.

Thailand’s economy is slowly recovering as the government eases up on some of the provisions of the lockdown. However, experts are not optimistic of a rapid recovery, with Minister of Finance Predee Chaodai himself estimating a 7.5% contraction at the end of the year.

Thailand’s top epidemiologists at the Chulalongkorn University is in opposition to the premature revival of foreign tourism, stating the possibility of a second wave without a vaccine in place.

Recognizing that a vaccine is critical for the economy to get back to its feet, Public Health Minister Anutin Charnvirakul called for a THB600 million budget to be allocated to a multilateral effort between Thailand and other nations to produce a vaccine urgently.