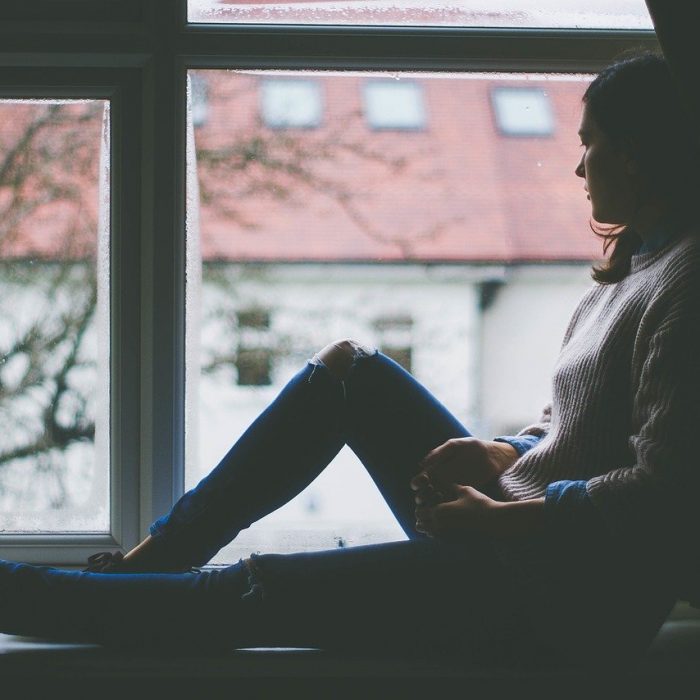 The pandemic has put on a lot of mental stress on members of society.

In addition to active case-finding and negotiating to ensure delivery of vaccines, the head of the Kingdom’s Mental Health Department said that it is imperative for members of the public to check in on their mental health in addition to the physical.

According the DMH Director-General Dr. Panpimol Wipulakorn, the initial onset of the pandemic had already subjected people to extreme stress and anxiety due to loss of employment and the risk of infection from COVID-19.

She then added the second wave that began in December in Samut Sakhon had increased those feelings among the members of the public. Dr. Panpimol said that a study they had undertaken involving people in various areas found that the more severe the infection in their locale is, the greater the magnitude of the mental health problems.

Dr. Panpimol said that people living in the maximum control zones, or Red Zones, are living in stress because of the possible risk of getting infected by the COVID-19. They are also concerned about the effectiveness of virus control measures, a concern they share with people in the Orange and Yellow zones.

People are also stressed and anxious that they might lose their jobs, and that the government should implement more effective containment measures to prevent that.

Among COVID-19 patients, Dr. Panpimol said that these people are anxious about possibly passing on the disease to their family members and close associates. Another source of stress is that they might inadvertently pass on the virus to the people manning the quarantine facilities.

The DMH chief said that they will be giving special attention to this particular group of people, including patients in state quarantine as well as people who are waiting for the results of their COVID-19 tests. She said that the amount of mental stress on these people are higher.

Dr. Panpimol also called on people to minimize the amount of news that they consume, as reading news, especially those about the pandemic, can cause a lot of stress.

With the second wave still ongoing, the government is poised to start its vaccination program by the third week of this month or when the initial batch of 50,000 doses from the Swedish/British company AstraZeneca arrives.

However, the status of the second batch is currently under doubt after the European Union announced measures that effectively forced pharma companies based in its member countries to prioritize the bloc’s orders before they can import to other clients.

AstraZeneca assured the government of Thailand that it can deliver the much-needed supplies of the COVID-19 vaccine, and that it will be shipping the next batch doses from its Asian manufacturing facilities instead of importing them from Italy, which is a member of the EU.

In response to this development, the head of the Center of Excellence in Clinical Virology at Chulalongkorn University urged the government to also diversify its vaccine sources.