Gov’t to Make Tax Cuts on Purchases to Boost Spending 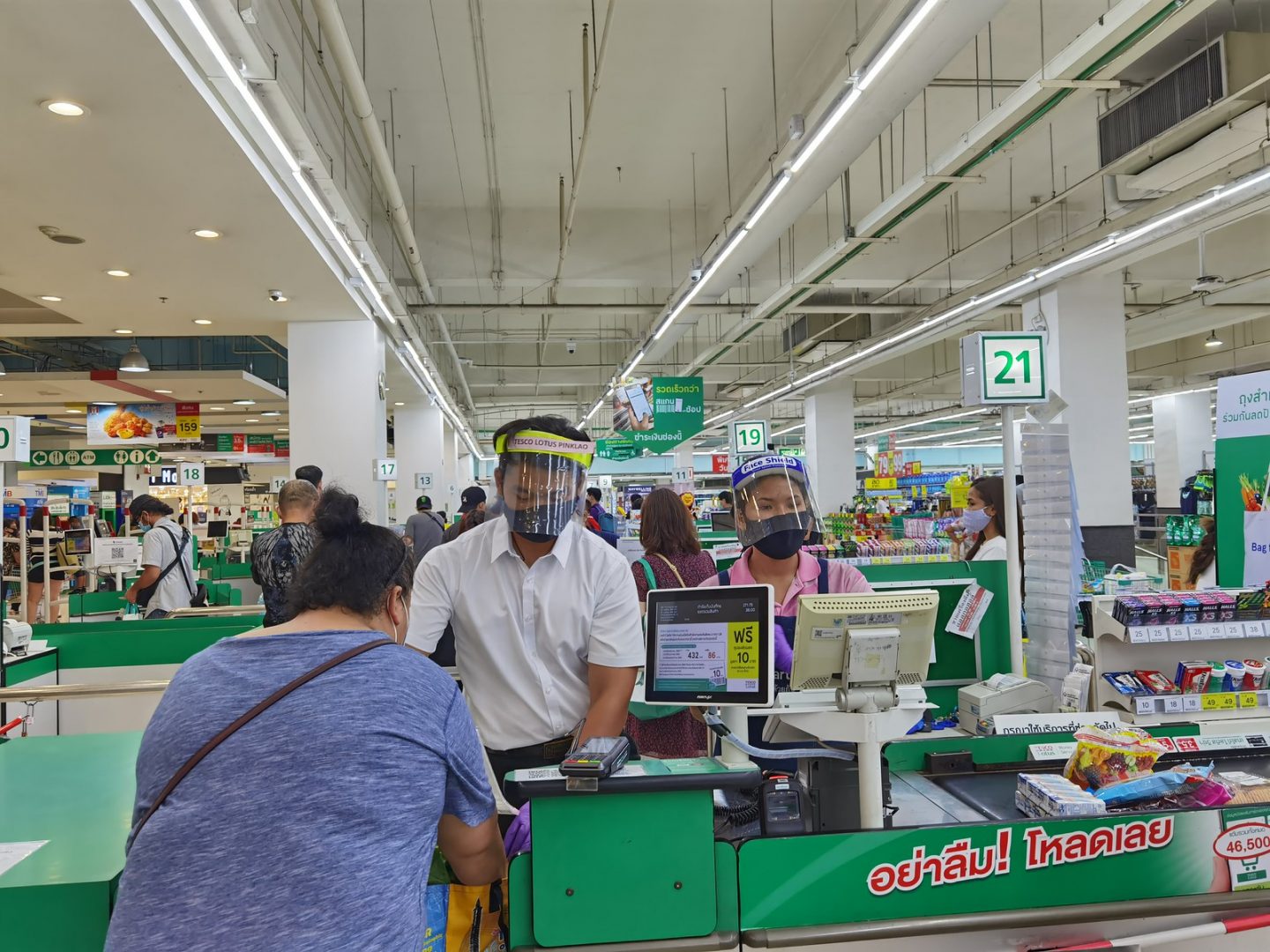 People can avail of tax deductions up to THB30,000 from the new scheme.
Photo By: Some Rights Reserved by ILO in Asia and the Pacific

In a bid to further boost the economy, the government announced that it is going to deduct tax from purchases of certain goods and products for the last quarter of this year.

According to Mr. Danucha Pichayanan, the government will be offering tax cuts of up to THB30,000 on purchases of goods and services from October 23 to December 31.

However, the measure still awaits approval from the Cabinet of Prime Minister Prayut Chan-o-cha.

Mr. Danucha is the spokesperson for the Center for Economic Situation Administration, and also the secretary-general of the National Economic and Social Development Council.

There were no official details yet on which goods and services will be considered tax-deductible under the new stimulus package. However, Mr. Danucha indicated that books and items under the One-Tambon-One-Product projects are included.

The One Tambon, One Product campaign was initiated by former Prime Minister Thaksin Shinawatra, and ran from 2001 to 2006. It is inspired by Japan’s One Village, One Product movement, and aimed to assist communities in marketing products produced locally at the tambon or village level in Thailand.

The government spokesperson said that the CESA expected around 4 million people to take advantage of the new package.

While it is designed to boost domestic spending and get consumer money circulating on the economy, Mr. Danucha said that it will also result to reductions in state tax revenue. He expects that the government will lose around THB12 billion.

As with earlier stimulus packages, the purchase of alcohol, cigarettes, lottery tickets, petrol, accommodation and air tickets are only included in the campaign.

The latter two items are covered by the “We Travel Together” stimulus campaign, a package designed to boost spending in domestic tourism. The package’s perks included subsidies for accommodation and air tickets. The program will subsidize up to THB3,000 or 40% of the traveler’s expenses for the trip.

The stimulus package was revised multiple times in order to improve its performance, which Tourism Authority of Thailand Governor Yuthasak Supasorn said was “underperforming” in the first 51 days of its existence.

The “We Travel Together” stimulus package also received criticism from Tourism Council of Thailand Chairat Trirattanajarasporn, saying that domestic tourism was simply inadequate to recoup revenues that have been lost due to the lack of foreign tourism.

Foreign tourism has been expected to resume today, October 8, with the first 120 to 150 tourists from Guangzhou, China arriving in Phuket.

However, this trip has been officially delayed due to the need to confirm a few more details regarding the group’s itineraries. Tourism Spokesperson Narit Kanjanopas said that they are still awaiting documents from the Ministry of the Interior Affairs and other relevant details.

Tourism Authority of Thailand Governor Yuthasak Supasorn assured the public that the trip has only been delayed, and not cancelled. He also added that the trip will push through within October for sure.

The tourists will be the first group to visit under the Special Tourist Visa program, which was announced by the Cabinet of Prime Minister Prayut in September.