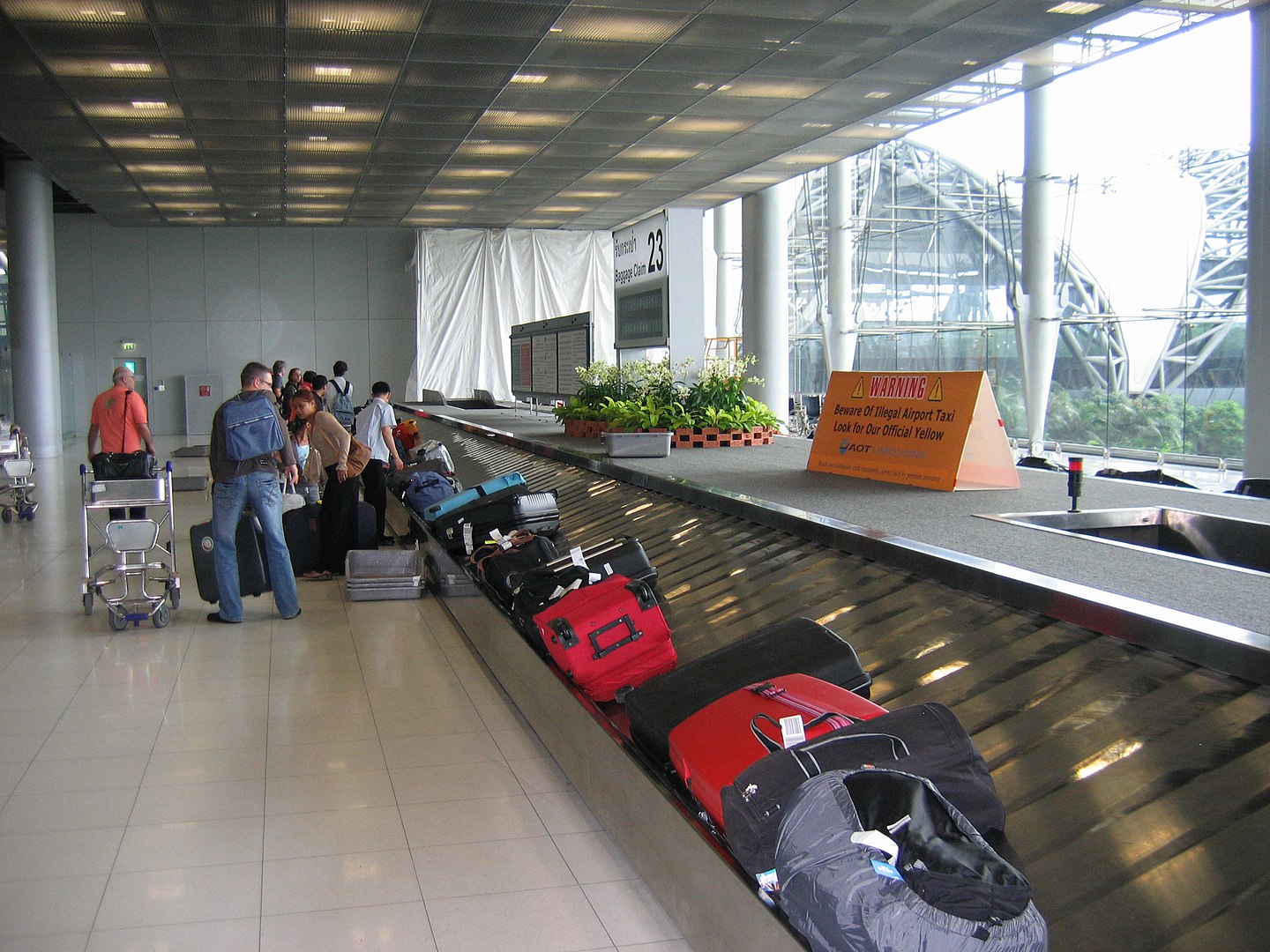 The government wants to make entry easier for foreign investors, as they are vital to economic survival.
Photo By: Jarcje / CC BY-SA

The Royal Thai Government, led by Prime Minister Prayut Chan-o-cha, is currently hesitant in its approach to reopen the country to foreign tourism, citing the possibility of a second wave of infections coming from a surge of international visitors returning for the first time since April.

However, the government is considering easing the restrictions on foreign nationals who come to Thailand on business purposes.

This means easing restrictions related to the mandatory 14-day quarantine, which has been assailed by many in both the private sector and the government for being too strict and discouraging to foreign nationals who want to visit the Kingdom again.

Currently, 11,000 businessmen and foreign investors are among the groups that have been granted permission by the Center for COVID-19 Situation Administration to enter the country again, a privilege they held since July when restrictions on air travel began to be lifted.

These foreigners are all subject to the mandatory 14-day quarantine, which come with a barrage of COVID-19 tests. They need to undertake a COVID-19 test 72 hours before flight, and must return a positive result.

They will also undergo COVID-19 testing a couple of times during the 2-week isolation period, and one just before they are released from quarantine.

Government spokesperson Anucha Burapachaisri says that “making life easier” for these investors is “vital to economic survival” after a lack of foreign tourism seriously hammered the Thai economy.

With foreign tourism down, and exports barely managing to slow its decline, many in the private sectors are calling for the reopening of the borders to foreign tourism.

Even with the STV in place, Thailand is set to lose 82.6% of revenues. According to Mr. Chairat, revenues will only be at THB337 billion by end of year. This will be coming from only 6.74 million tourist arrivals, which include figures recorded before the pandemic.

By comparison, an average of 10 million tourists visit Thailand each quarter before the pandemic.

Because of the significant loss, Mr. Chairat warned that the number of unemployed people in the tourism sector could rise to 1 million by end of year.

He also highlighted on the tourism operators who are reportedly owning THB100 billion in debt as a direct result of the pandemic. Most of these have borrowed money from loan sharks, and are allegedly spiraling in a cycle of “debt and economic downfall.”

Pailin Chuchottaworn, a member of the Center for Economic Situation Administration, also said over the weekend that Thailand must reopen urgently, or else it will be move down the road to economic meltdown.

Mr. Pailin pointed out that, although the STV is a step in the right direction, it will be seen as ineffective if the government is not able to capitalize on the traditionally high seasons of October to December.

The CESA official further emphasized on the importance of foreign tourism, stating that it should be made a national priority due to its significant contribution to the economy.