Health Minister Wants to Be Vaccinated With Sinovac Vaccine First 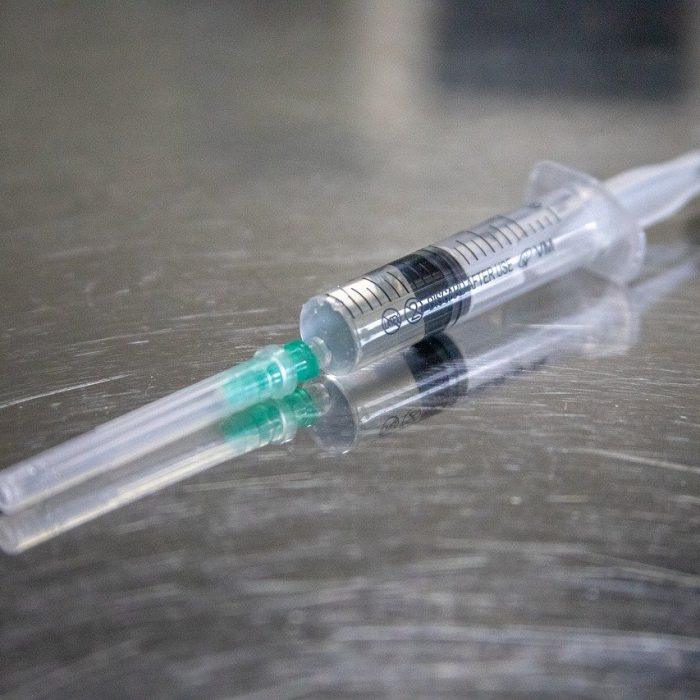 The Minister expressed confidence in the vaccine despite the low efficacy rates in the latest trial in Brazil.

Health Minister Anutin Charnvirakul wants to be the first person to receive the COVID-19 vaccine from China’s Sinovac Biotech.

This is a pledge that he has repeated numerous times, and in an effort to allay concerns from the public regarding the purportedly low efficacy rate of the Chinese-made vaccine in clinical trials involving Brazilian volunteers.

Minister Anutin expressed his confidence that the vaccine is safe, and has thus pledged to be the first Thai to be inoculated with the vaccine once it arrives in Thailand. The Health Minister also assured the public that the vaccination, which will be overseen by Health Ministry official Sophon Mekthon, will meet all safety criteria.

Prime Minister Prayut Chan-o-cha told the public early this month that he has ordered 2 million doses of the Sinovac vaccine. He said that the government is expecting delivery of the first 200,000 doses at the end of February, with the remaining doses arriving in two batches in March and April.

On the other hand, Dr. Yong Pooyorawan of the Chulalongkorn University said that the efficacy rate of the latest trial in Brazil is directly related to the demographic that had volunteered for the trials.

Dr. Yong then referred to the previous Brazilian trial, which involved members of the general populace who were not at high risk for infections. That trial, he said, turned out an efficacy rate of 70%.

He went on to explain that several vaccines already existing for other diseases actually have low efficacy rates, but can still contribute to saving the lives of people from those diseases they are made to be vaccinated against.

In any case, he said, governments around the world have already injected 30 million doses of various COVID-19 vaccines in a bid to prevent people from getting infected or dying from the COVID-19.

Dr. Yong suggested that the government acquire early samples of the Sinovac and AstraZeneca vaccines, and conduct its own clinical trials with volunteers in order to add a layer of quality control before the immunization program rolls out.

Thailand has ordered 26 million doses of the AstraZeneca vaccine, which is good enough for 13 million people as the vaccine requires two doses each person.

The government expects the transfer of technology from AstraZeneca this year so Siam Bioscience can produce the vaccine locally and roll out the first doses by April or May this year.

In addition to the Sinovac and AstraZeneca vaccines, Prime Minister Prayut said that he had ordered an additional 35 million doses of an unidentified vaccine.