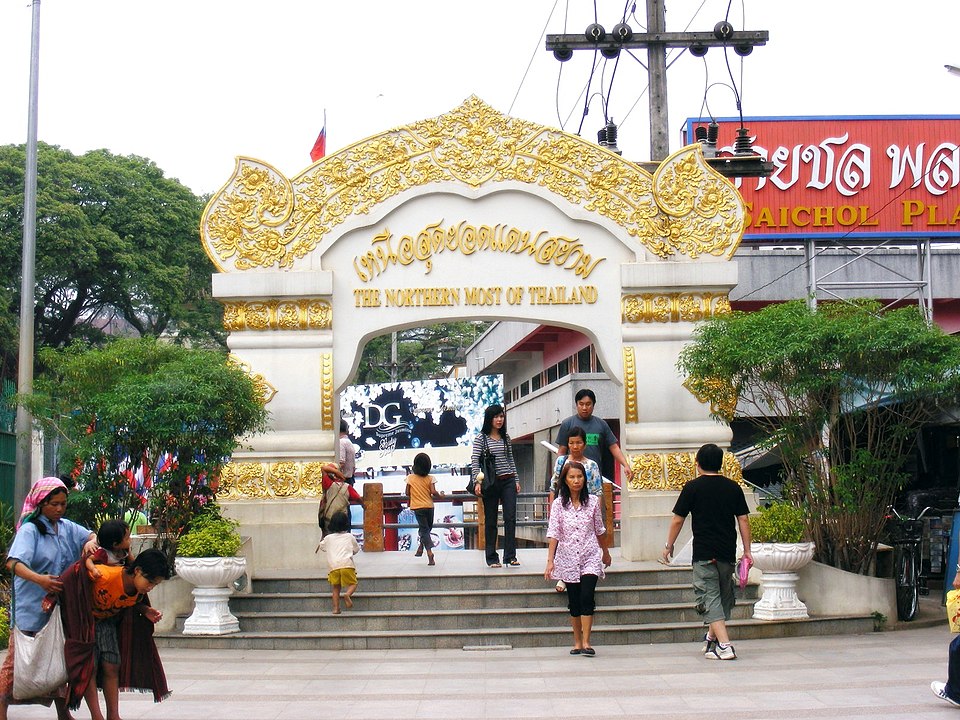 As cases continue to rise from local Thais who illegally returned from Myanmar’s Tachilek town, rumors now abound that the government will impose a strict lockdown on the northern border towns supposedly in an attempt to contain the spread of the virus.

However, Minister of Public Health Anutin Charnvirakul quickly shot down these rumors, which he said were spread primarily in social media. He said that the government is not considering any form of lockdown on the northern provinces, and urged the people not to believe social media posts that could possibly cause a panic.

Minister Anutin said that the government has the situation “under control,” pointing out that they are aggressively conducting contact tracing and saw no signs of a “super spread” from each of the local Thais that have decided to return and bypass quarantine checkpoints in the border.

The Minister pointed out that there have been only two cases of local infection observed from the 10 cases from Tachilek. One of these is a 28-year-old man in Chiang Rai who, according to Chiang Rai’s public health chief Thotsatep Boonthong, had entertained three of the returnees on November 28.

He had provided accommodation in his apartment, and went sightseeing with them in the Singha Park Farm Festival. After they left on November 30, he heard the news of one of the returnees testing positive and submitted himself to COVID-19 testing in Nakornping Hospital in Chiang Rai.

Permanent Secretary of Health Kiatiphum Wongrajit said that they had conducted tracing on over 600 people who had possible come into contact with one or more of the 10 illegal returnees during their journey from Tachilek to either Chiang Mai or Chiang Rai. These are now under quarantine, but are considered as “low risk.”

Despite the reassurances, the announcement of the cases have resulted in loss of tourism particularly in Phichit, which is currently celebrating the Street Food Festival until December 10. Reports indicate that the Festival lost 80% of the tourists that had come to celebrate in response to the news about the cases.

Phichit had one case involving a 25-year-old female returnee from Tachilek, who visited the city on November 28.

She had reportedly gone around visiting nightspots, including the Bird Bar and the Crocodile Rock Pub, without wearing a face mask.

The report also resulted to a large number of locals rushing to the Phichit Hospital, seeking immediate COVID-19 testing. These people had visited the Bird Bar and the Crocodile Rock Pub between November 28 and November 30.

Several cities in the North have also reported cancellations of hotel accommodations booked by domestic tourists in response to the news of the recent infections.

Minister Anutin said that these returnees will be facing legal action for violations of the Disease Control Act and the Emergency Decree currently in effect to contain the pandemic.

Ministers Anutin and Phiphat Ratchakitprakaran of Tourism and Sports will be visiting the Northern provinces in order to restore tourist confidence in the region.