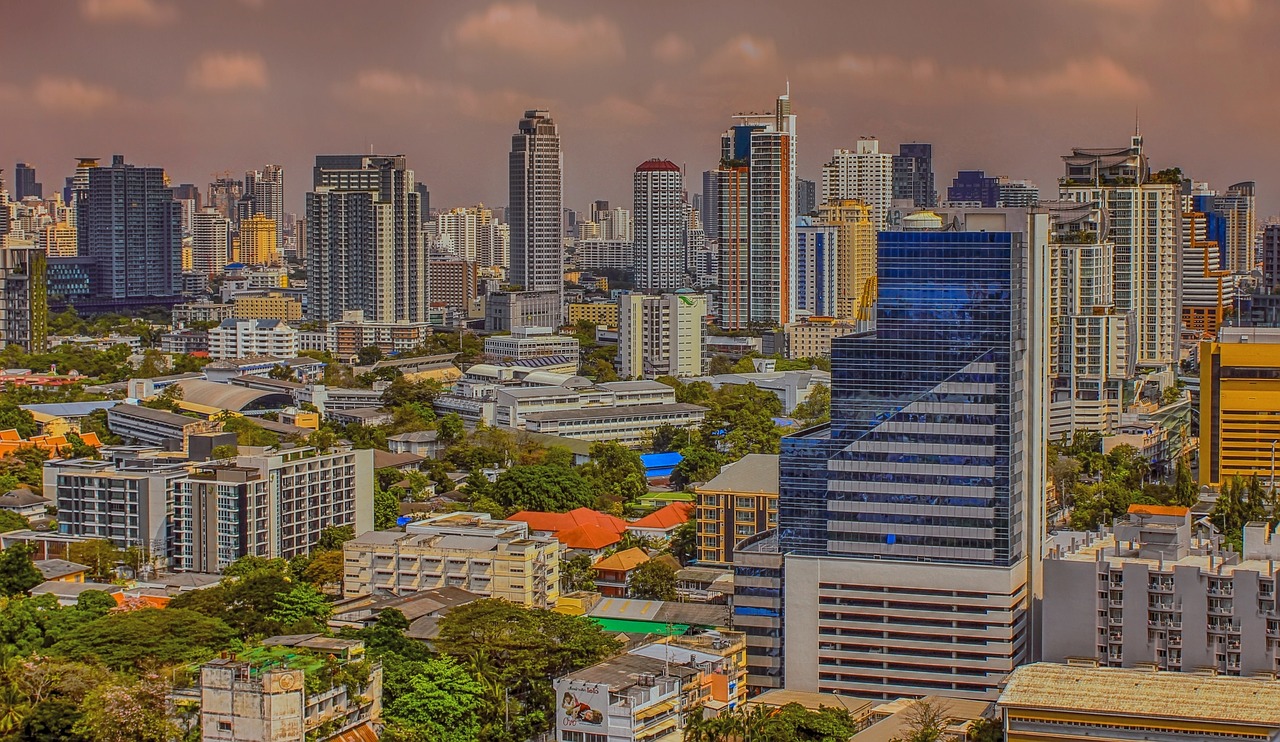 As part of its efforts to keep the public safe while gradually reopening the country to foreigners, the government has allied with hotels to provide alternative state quarantine facilities(ASQ) where these foreign nationals will be housed for 14 days after arrival.

Amidst concern of a possible second wave of infections, Health Service Support Department Director General Dr. Thares Krasnairawiwong assured that public that these hotels have been stringently chosen and are safe to function as ASQs for the government.

According to Dr. Thares, the Public Health Ministry has set up strict criteria in choosing which hotels will be given permission to become alternative state quarantine sites for incoming foreigners. These criteria include:

Dr. Thares also assured the public that the people quarantined in these hotels will receive room service for their meals. They will not be allowed to leave the hotel premises for 14 days, even to get meals and purchase essentials.

He also assured people that the Thai government and military personnel are closely monitoring the quarantine facilities housing the American soldiers who are currently in the country for a joint exercise with the Army.

Over 100 American personnel are currently in Thailand for the Hanuman Guard military exercises. 71 of these soldiers are to act as observers/advisers to the Thai army in order to try and improve the military establishment’s capabilities.

They are currently on quarantine and will only begin their exercises from August 18. The exercises will continue until the rest of the month.

Thailand is expected to welcome eleven groups of foreigners to enter Thailand within the next two months. These groups include migrant workers, who will be sponsored and quarantined by their respective employers.

The other groups include trade exhibition attendees, businessmen or their representatives, state diplomats, foreign film crews and members of the Thailand Elite visa. Medical tourists, over which 30,000 have registered to enter the Kingdom, are also on top of the list.

To expedite the process, Thailand’s Prime Minister Prayut Chan-o-cha ordered the Ministry of Public Health and the COVID-19 Situation Administration to work together and establish guidelines that will govern the arrival of these foreigners in the future.

He advised the two agencies to make sure all guidelines are acceptable to all sectors in Thailand, in a bid to achieve a balance between economic activity and public safety.

As for foreign tourists, Prime Minister Prayut revealed that the government will be targeting two to ten million tourists, both foreign and domestic, and will be formulating promotional packages to attract more tourists before the end of the year.

However, there are still no official plans regarding resumption of foreign tourism.

Tourism Authority of Thailand Yuthasak Supasorn said that Tourism and Sports Ministry Phiphat Ratchakitprakarn will be presenting the private sector’s “Safe and Sealed” tourism package to relevant government agencies in the coming weeks.

The CCSA also met on Friday to discuss resumption of certain services as it slowly eases the lockdown imposed by the emergency decree, which is set to expire in the 31st of August.