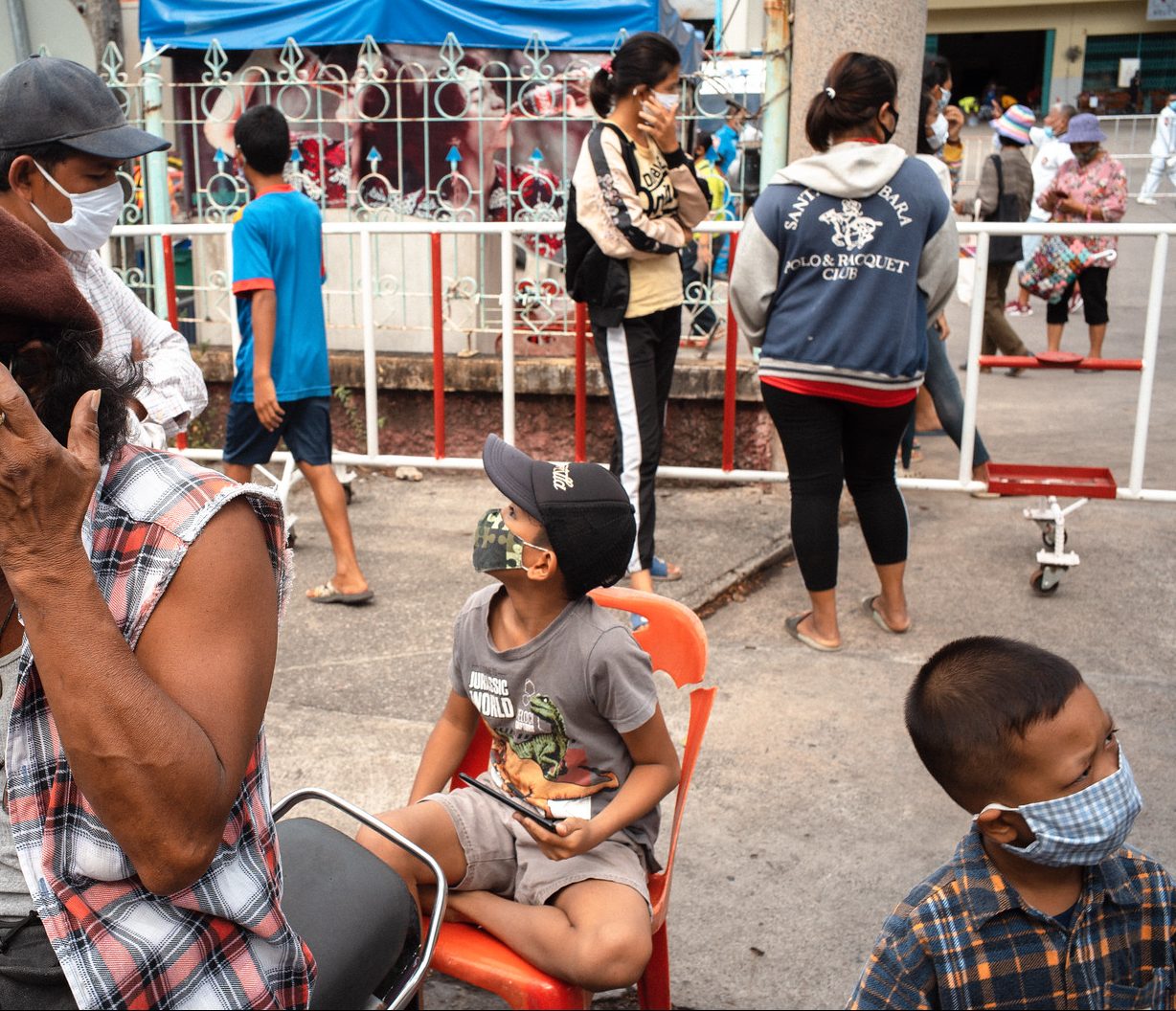 The scheme took effect in December 19, and will last 90 days.
Photo By: Some Rights Reserved bySakulchai Sikitikul

The government is instituting another round of financial aid to those who are financially impacted by the COVID-19 pandemic. This time, the aid is meant for members of the Social Security Fund who have lost their sources of income as a result of the lockdown imposed against the spread of COVID-19 in the Kingdom.

This is confirmed by government spokesperson Rachada Dhnadirek Tuesday, December 21.

According to Ms. Rachada, the program will benefit an estimated 5.7 million insured workers in the provinces of Samut Sakhon, Samut Songkhram, Nonthaburi, Nakhon Pathom and Bangkok. She said that the relief program is estimated to cost the government about THB5 billion.

Through the aid program, the government hopes to ease up the financial difficulties faced by unemployed personnel in the said provinces and also to assure currently employed workers who are concerned about losing their jobs anytime due to developments related to the pandemic.

The proposal, which was approved by the Cabinet on Tuesday, will hand out 50% of insured workers’ daily wages for up to 90 days beginning December 19. The maximum coverage the government allows in terms of salaries is at THB15,000.

This is the second salary reimbursement scheme that the Cabinet approved since the pandemic started. A similar one ended in August, which refunded affected workers 62% of their daily wages. The program’s benefits were also calculated based on a maximum monthly salary of THB15,000, and also ran for 90 days.

To help both employers and employees, the Cabinet has also allowed parties to contribute about 3% of each employee’s salary to the SSF, down from the usual 5%. This arrangement will be effective from January until March 2021.

Labour Minister Suchart Chomklin said that the relief package is designed to help both Thai and migrant workers navigate through the uncertainty of their income as a result of the pandemic.

“We’ve evaluated the situation and decided to make plans for it. It should help ease worries for workers who may lose their income,” Minister Suchart said, adding that Prime Minister Prayut Chan-o-cha gave specific instructions for the Ministry to assist affected workers.

While Ms. Rachada said that the government is expected to spend THB5 billion for the relief package, Minister Suchart said that his Ministry has reserved THB10 billion in its budget to finance the aid scheme.

Mr. Suchart also said that the Labour Ministry is working in close cooperation with the police and local officials in border provinces in order to prevent more illegal migrant workers from entering the country. This is in response to news that 90% of infected people in the outbreak in Samut Sakhon were migrant workers from Myanmar.

He said that the government might possibly offer amnesty to any migrant workers without proper documentation in order to convince them to take COVID-19 tests. Mr. Suchart clarified that such a measure would require the approval of the Center for COVID-19 Situation Administration or CCSA.